Manmade chemical has contaminated wells, could trickle into communities across Wisconsin

Manmade chemical has contaminated wells, could trickle into communities across Wisconsin

MARINETTE COUNTY -- Imagine not being able to drink or cook with the water coming from your tap because it’s not safe. That’s the reality for dozens of homeowners in Marinette County, where the Wisconsin DNR says the well and groundwater is contaminated. 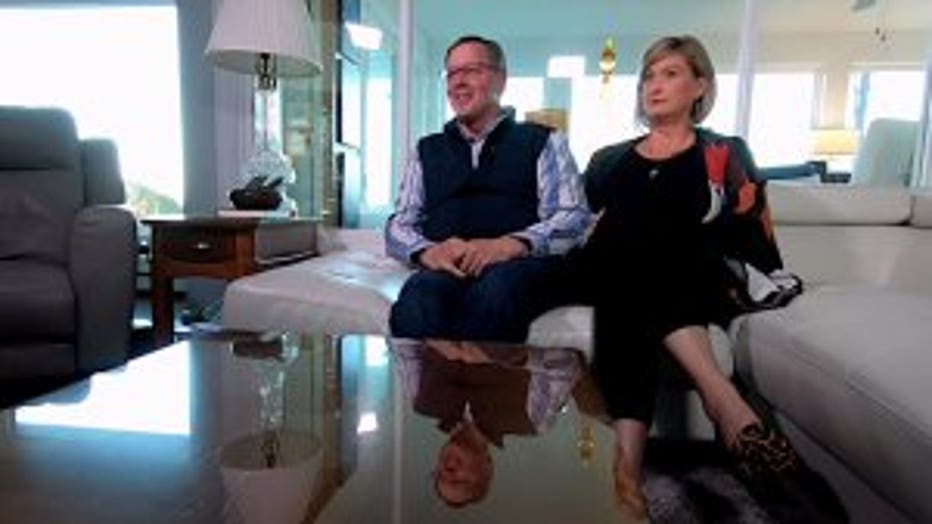 Cindy and Chuck Boyle live in the plume and have been drinking bottled water for more than a year.

In 2017, local manufacturer, Johnson Controls International reached out to the Boyle’s, asking to test the well on family property for a chemical called PFAS. The Boyle’s had never heard of it.

“They never led us to believe it was a nasty compound at all until we did our own research on it,” explains Chuck Boyle.

PFAS stands for per- and poly-fluoroalkyl substances; man-made compounds used by manufacturers worldwide since the 19-40’s to produce products like non-stick cookware, stain-resistant fabrics, and fire-fighting foam. 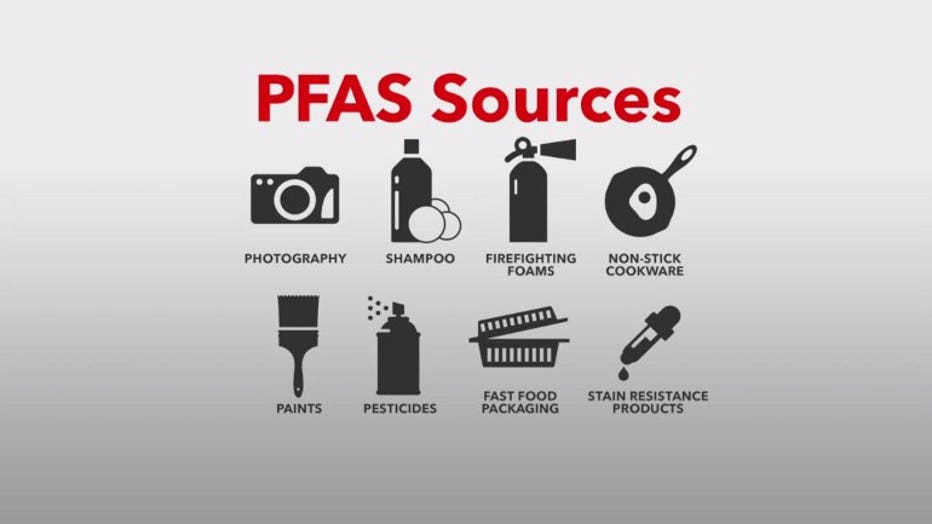 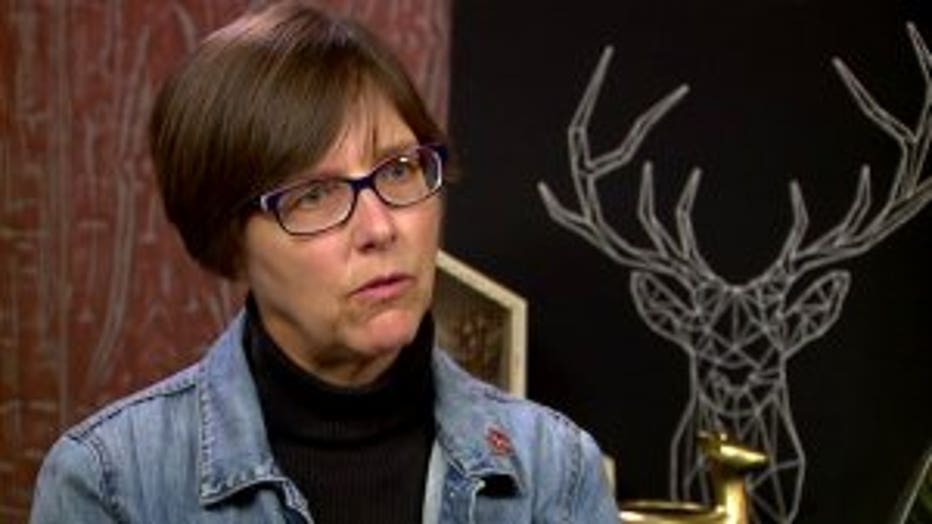 Wisconsin is one of a handful of states leading the way to set enforceable PFAS drinking water standards A task that led Darsi Foss, Administrator of the DNR’s Environmental Management Division, to investigate JCI.

“They sprayed a lot of foam over decades that spread into ditches, into surface water and groundwater,” says Foss.

In 2017, Johnson Controls notified the DNR it had tested for and found PFAS in the ground on its Marinette fire training site. The company also acknowledged in that report it knew the chemical in the ground nearly four years earlier but did not report it until 2017. 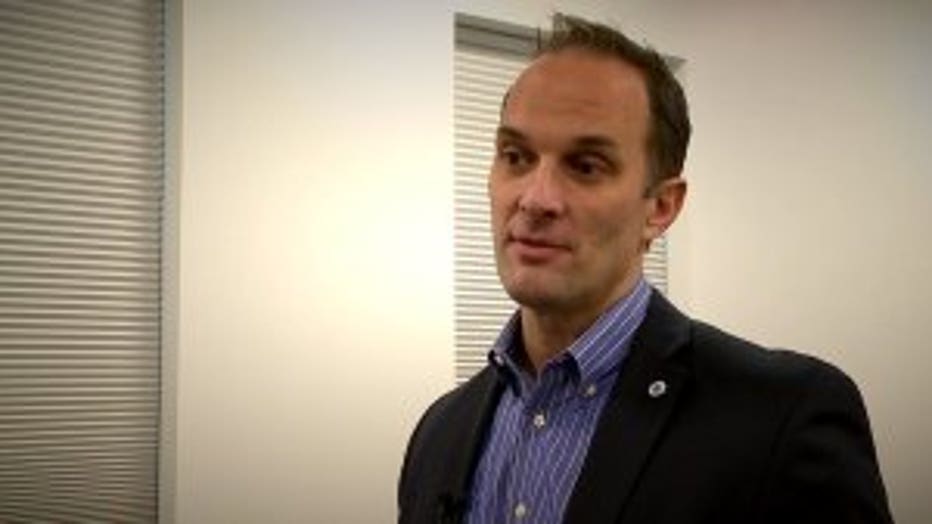 In an interview with FOX6 News, John Perkins, VP of Johnson Control’s Environment Health & Safety, said he didn’t believe the company was required to.

“We continued to evaluate that with our consultant recommendation that was no requirement to report based on our consultant’s feedback to us,” explains Perkins.

Foss says Johnson Control’s interpretation is not correct. Under Wisconsin law, anyone who either causes or discovers a hazardous substance in the ground on their property or anyone else’s property must report it immediately. The DNR has referred JCI to the Department of Justice for failure to report. The Attorney General is investigating.

Once in the ground, PFAS spread through the soil, groundwater and surface water and into dozens of private wells, making the water unsafe to drink, cook with, or use to brush your teeth.

Johnson Controls International is working to address the contamination. It no longer tests fire-fighting foam with 2 PFAS compounds. The company is working on a plan to pipe clean water into the affected areas. In the meantime, JCI is providing free bottled water to everyone living in the contamination area and filtration systems in homes that test positive for high levels of PFAS. 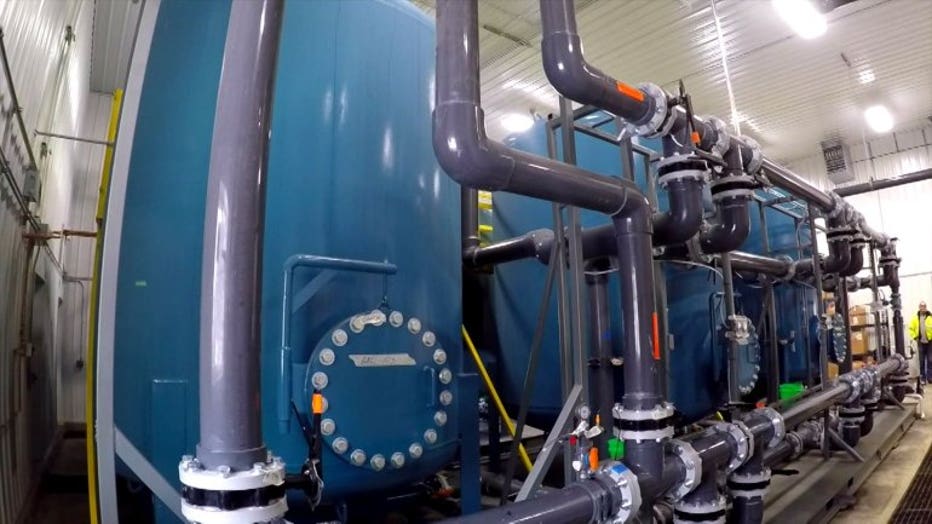 The company also installed two industrial filtration stations on two streams that run through its property and into town. The stations are designed to filter and remove the PFAS that’s still spreading from the contamination site. “Concentrations coming into this facility are roughly 3,000 parts per trillion some days are less, but roughly 3,000 parts per trillion. When it leaves the facility its non-detectable concentrations”, says Perkins.

3,000 parts per trillion is significant. According to the EPA, any more than 70 parts per trillion isn’t safe. Water quality groups say that’s the equivalent to a drop of water in an Olympic size swimming pool. There is evidence exposure to higher amounts can lead to infertility, cancer and thyroid disease. 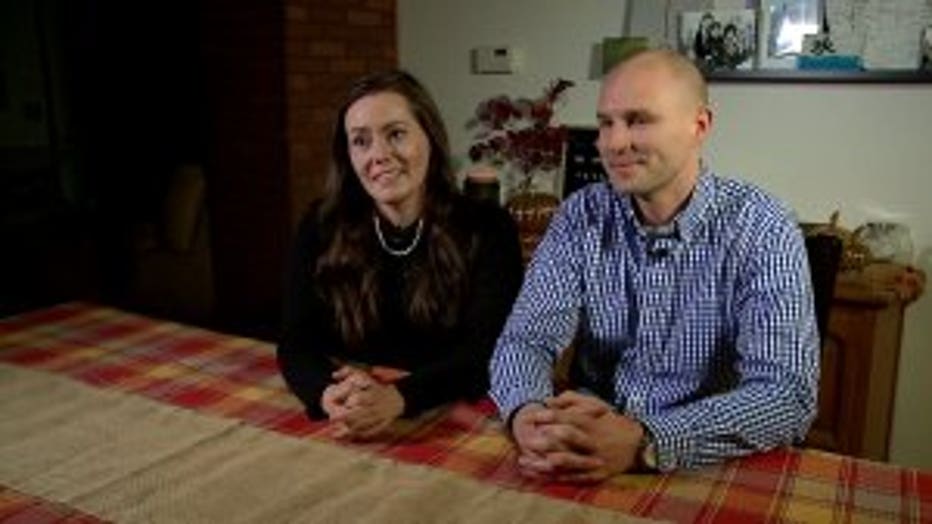 JCI’s filtration system went on-line in October of 2019. Five years after the company’s test found it was in the ground, two years after Kayla and Dean Furton's family bought Kayla’s childhood home, and one year after Kayla got sick.

“I’ve been diagnosed with thyroid disease since we’ve moved back. That may or may not be related to the contamination, but the fear is very real,” explains Furton.

A blood test can measure the amount of PFAS in Kayla’s body. The $800 test isn’t covered by Kayla’s insurance, so she hasn’t been tested. The Furton’s want Johnson Controls to pay to test every person living in the contamination area. The company has refused. Perkins told FOX6 News: “There is no federal requirement for any type of health study related to PFAS.”

Johnson Controls is not the only manufacturer to use PFAS and Marinette County isn’t the only community at risk. PFAS is showing up, in smaller amounts, in municipal wells across the state. Even more, communities could be at risk. We don’t know which, because testing for PFAS is voluntary, and most communities are electing not to. 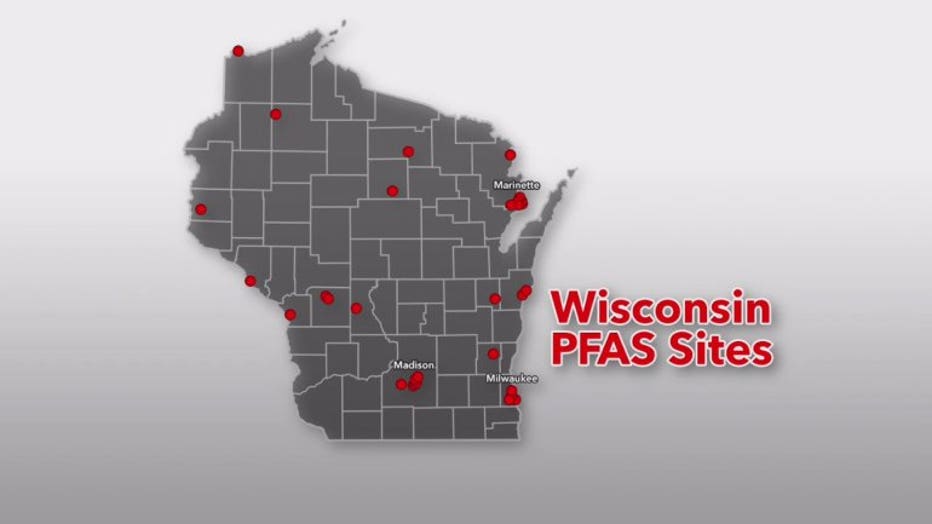 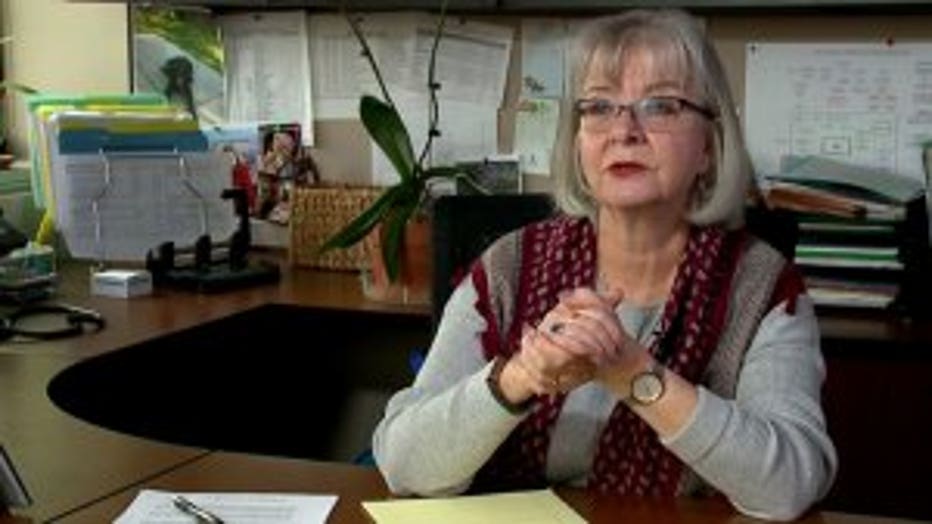 The Milwaukee Metropolitan Sewer District is planning to test for PFAS, but only after the DNR sets sampling and testing protocols. Sharon Mertens, director of water quality protection, says it is better to have no data than bad data.

“We want to comply, and we want to help the DNR get this information, and we really want it ourselves too, to understand what’s coming into our treatment facilities and what’s going out into the lake,” explains Mertens.

Proposed Wisconsin state legislation would set monitoring requirements. The “Clear Act” would also give the DNR more authority to enforce those standards and determine a polluter’s financial responsibility. The Marinette County board voted to support the” Clear Act”. The resolution is only symbolic, but for Kayla and her neighbors, even a symbolic vote is a start.

“It gets really overwhelming at times to think about the true costs and what it actually means for the people facing it,” says Furton. 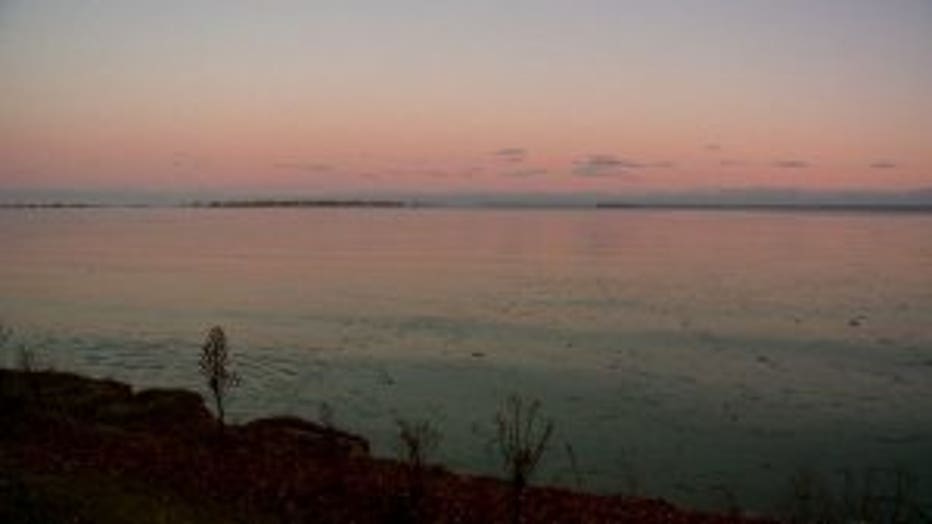 Johnson Controls International is working with the DNR on how to best clean up fire training center property and to stop the spread of contamination. The process could take decades. The families wrapped up in the red tape refuse to wait. They are building an army of advocates to put public pressure on Johnson Controls.

“They won’t win this. They have made billions of dollars contaminating our community, our homes, our children. And that is not okay,” says Furton.

Until state law protects these families and the water around them. The court of public opinion is all they’ve got.