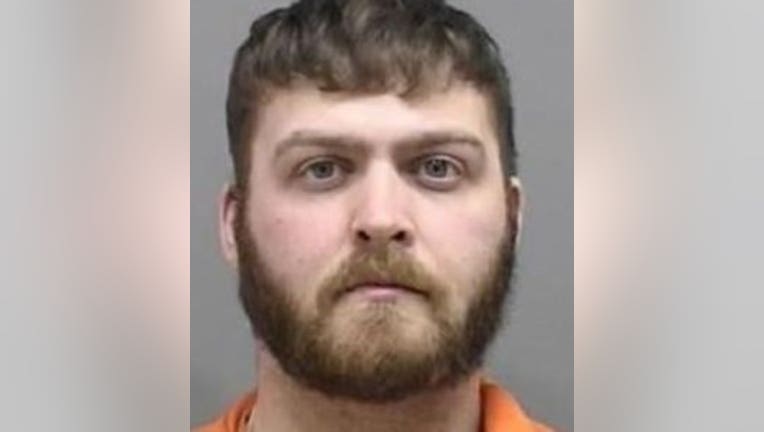 MANITOWOC -- Felony charges were filed Monday, March 4 against a Manitowoc cheerleading coach accused of sexting a teenager and trying to set up a meeting for sex.

According to WLUK, the investigation began in mid-February when a juvenile student told a school resource officer Fisher, her previous cheer and dance coach, sent her inappropriate messages on social media. Deputies soon recommended charges.

Fisher was arrested on Feb. 27 after prosecutors said he met with an investigator who posed as a 15-year-old girl for the purpose of engaging in sexual activity.

Fisher made his initial appearance in court back on Feb. 28 via video conference -- a hearing which was continued Monday afternoon. Cash bond was set at $50,000. He was ordered to have no contact with the two juvenile victims in the case, nor any current or past clients of Galaxy All-Star Cheerleading. He can also have no contact with any location where there are children present, and cannot have any access to the internet.

Sheriff's officials said the investigation was ongoing -- and they were attempting to determine whether there were any additional victims.