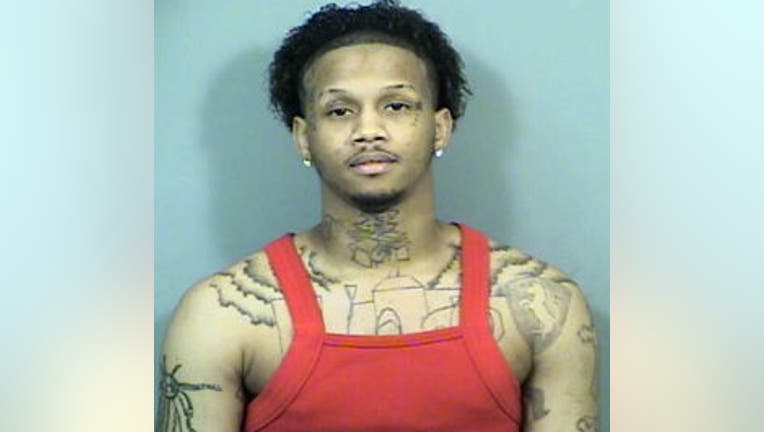 WAUKESHA (WITI) -- Officials continue the manhunt for Eddie Callaway -- nearly one week after he allegedly gunned down his girlfriend, 24-year-old Shanel "Nani" Negron outside the Waukesha home the two shared.

Callaway has been charged with one count of first-degree intentional homicide.

When squads arrived at the scene last Monday, they found Negron lying face up on the sidewalk with a gunshot wound to the head.

According to the criminal complaint, several witnesses heard a gun shot(s) near N. Moreland Blvd. and Summit Ave. around 7:15 p.m. The witnesses further indicated they saw a woman, later identified as Negron, lying on the walkway and a black male fleeing the scene. 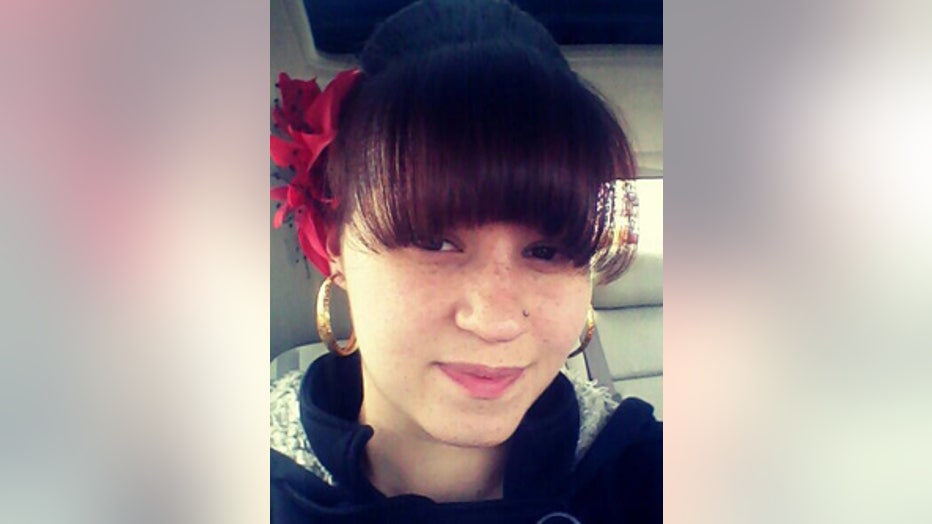