CHICAGO — Police say a man and woman have been found dead with gunshot wounds on the Chicago Skyway, prompting an early-morning closure of part of the expressway that connects the city with Indiana.

Walter Schroeder, a spokesman for the Chicago Fire Department, tells the Chicago Tribune that crews responded to reports of a shooting around 4:15 a.m. Wednesday. 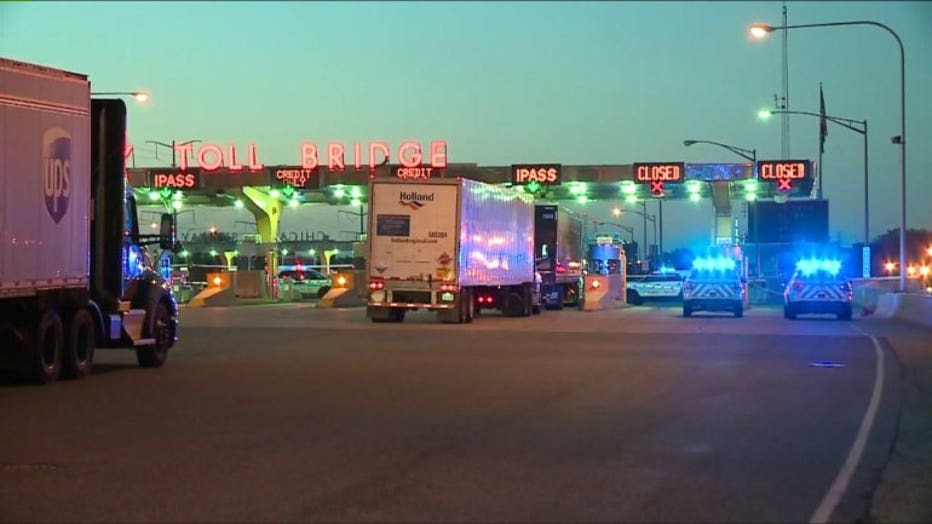 The Illinois Department of Transportation fully closed the eastbound lanes of Interstate 90 east of the Dan Ryan Expressway because of the police activity.