BROWN COUNTY -- A 53-year-old man who has been convicted several times in Wisconsin for abuse incidents involving animals, often horses, was arrested again earlier in May -- and he was in court Tuesday, May 16th for his adjourned initial appearance. 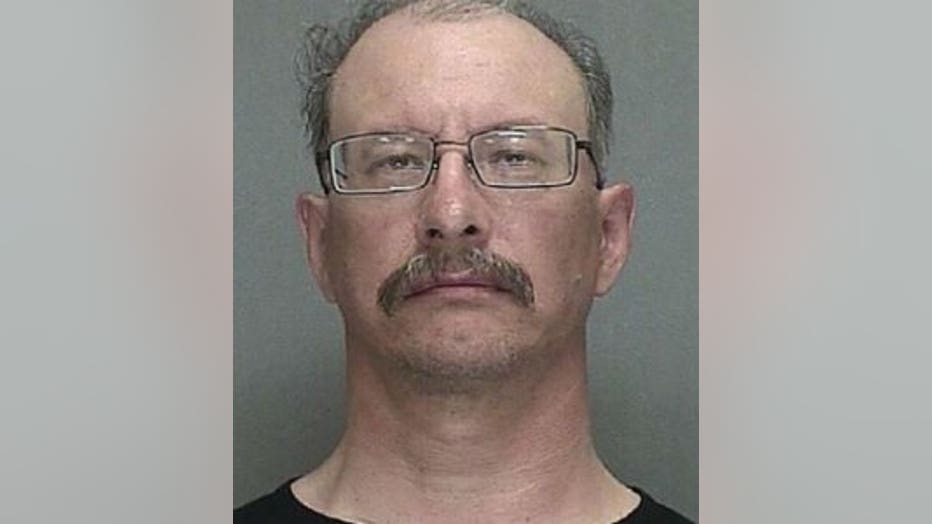 When questioned, prosecutors say Rachwal denied ever assaulting horses, despite his previous convictions. He said it was a conspiracy created by his sister and a veterinarian.

A boot print found at the scene appeared to match boots found in his Green Bay apartment, prosecutors said.

Police also investigated a Manitowoc County case from April 29th, in which there was trail camera video showing a horse being assaulted by someone that appears to be Rachwal.

"Sterling again said 'it could be him.' It looks similar, but he is not saying it is him," the complaint states.

At one point, he added: "You do realize, if I go away, I'm going away for life" and that he was trying to "straighten up his life."

Charges were filed out of Manitowoc County on May 17th. He faces one count of intentionally mistreating animals, and one count of disorderly conduct. He's due in court for his initial appearance on May 22nd.

The Brown County criminal complaint also refers to the Waupaca County investigation of a November, 2015, incident in the Town of Lebanon, where a pregnant horse was assaulted and later died.

That case remains under investigation and no arrests have been made -- but Rachwal is a person of interest, according to Sheriff’s Sgt. John Mocadlo.

Forensic evidence is still under review. The assault method appears similar to the incidents in Brown and Outagamie counties, he said.

Anyone with information is asked to contact Waupaca County Crime Stoppers by phone at 888-258-9955 or online.

According to WLUK, Rachwal prior convictions are as follows: