WAUWATOSA, Wis. - Wauwatosa police arrested a Texas man after he robbed an ATM in a wild sequence of events all caught on surveillance and dash cameras. The crime was already on the FBI's radar.

The FBI notes 800 similar ATM robberies over the last few years; the criminals using a stolen vehicle, hooking a chain around the ATM and breaking open its vault, but in Wauwatosa, a quick response led to an arrest. 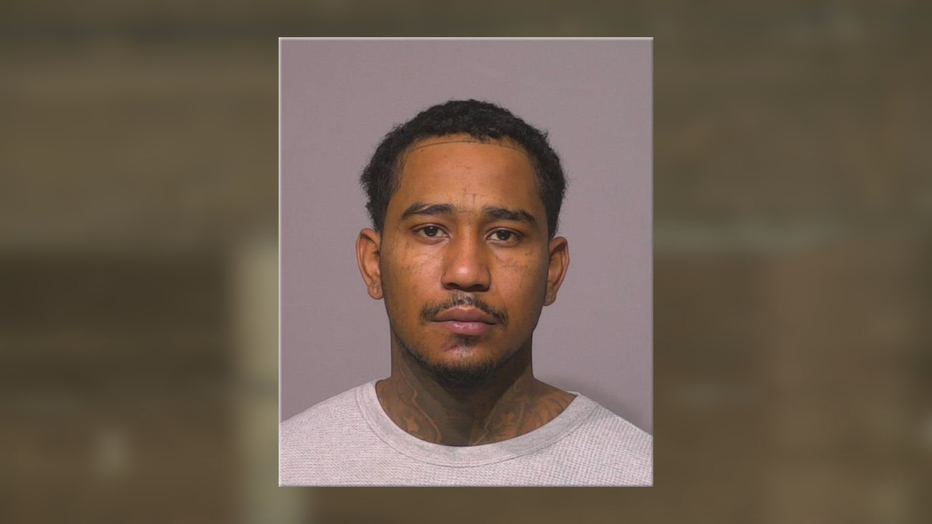 On any other day, cars file through the BMO Harris Bank ATM line as though it's an assembly line, but on Jan. 7, what was captured by the ATM's surveillance camera was anything but an ordinary withdrawal.

An FBI criminal complaint says Nicolas Ulloa, 25, of Houston, and an unknown accomplice pulled up to the ATM around 4:45 a.m. They used hand tools to open the machine, connecting the chain on the back of a stolen pickup truck to the vault, forcing it open by driving away. 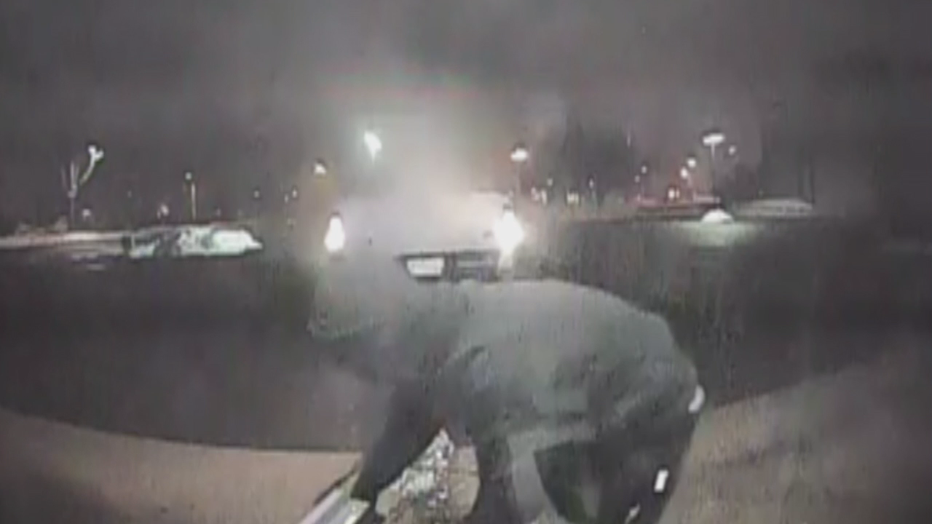 Video shows the two walking back to pick up money before pushing the camera away, but this time, it wasn't an easy getaway. Wauwatosa police responded within a few minutes, resulting in a pursuit. Dash cameras captured Ulloa driving around City Hall and up and over this sidewalk before a home surveillance camera captures the sound of the end of the pursuit as Ulloa crashed into a tree two blocks away, right outside Daniel Hines's house. 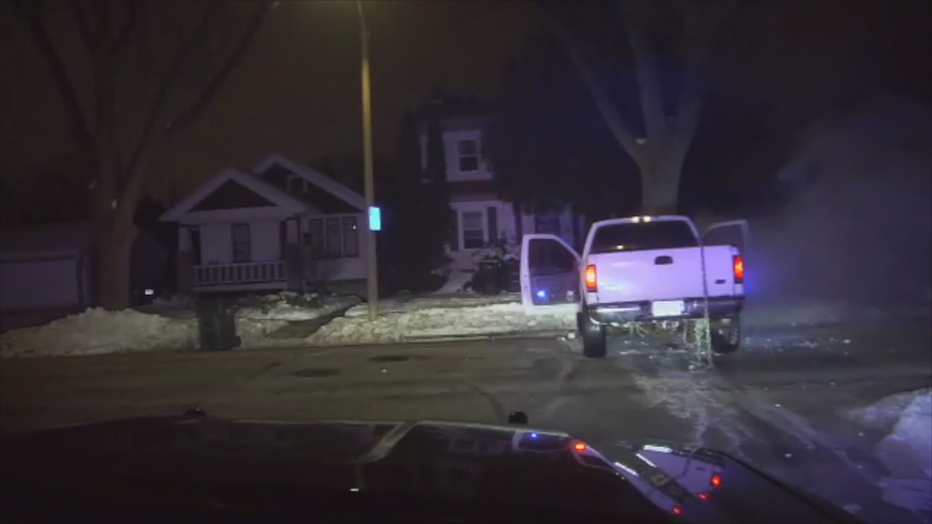 "I woke up to a crash," said Hines. "Got up, looked out, saw a truck crashed into the tree. Both doors were open. Never saw anybody."

Tosa police arrested Ulloa, who tried running away, but his accomplice did get away.

The complaint says they stole more than $8,000 from the ATM. Hines still can't believe it all ended in his front yard. 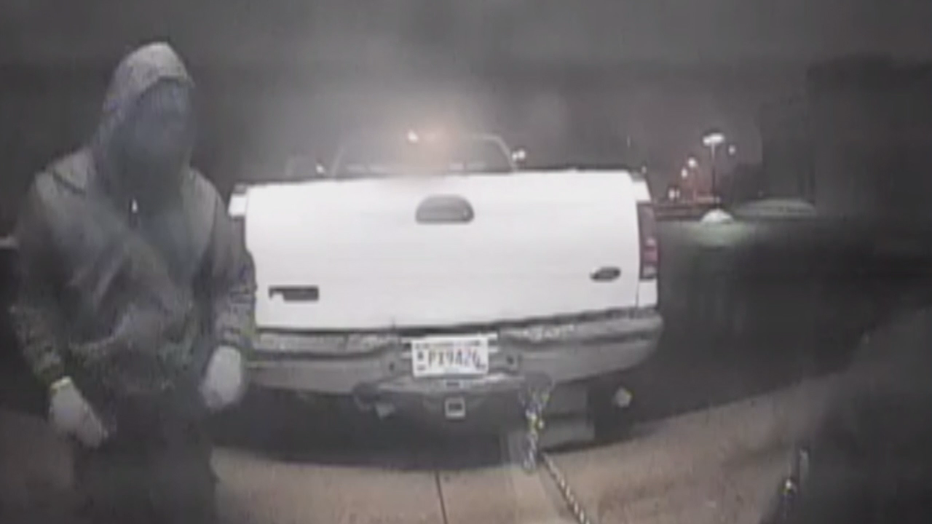 "I'm surprised they picked this neighborhood," said Hines. "Kinda quiet, but still, my God. What are you gonna do?"