Man with 'explosive' around neck charged with attempted robbery

MILWAUKEE - A Milwaukee man was charged Friday with allegedly trying to rob a currency exchange earlier this week. He claimed he had an explosive around his neck.

Arveon Brown, 19, is charged with one count of attempted armed robbery, threat of force.

According to a criminal complaint, Brown entered Community Financial Services Center near 26th and Wisconsin and told a cashier to "put the money in the bag."

Another cashier heard Brown say he had an explosive wrapped around his neck and pressed the "panic button" to call the police. The cashier saw the device, describing it as "what looked like wires wrapped around a cylinder shaped object," the complaint states.

Police recovered a piece of paper that was given to an employee. It said: "C-4 Explosive fill bag or whole bank blows up." 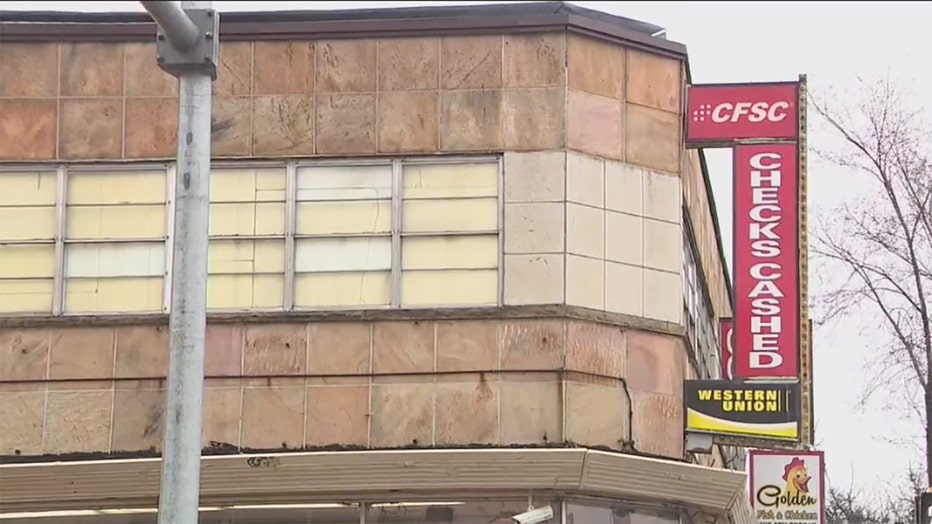 Brown was taken into custody with the alleged device still around his neck. The Milwaukee Police Hazardous Device Unit was called to the scene to remove the device.

FOX6 News asked Milwaukee police if they have determined whether the device was an actual explosive. They decline to answer, saying it is an open case.

Brown is scheduled for an initial court appearance on March 19. If convicted, he faces up to 20 years in prison and may be fined more than $50,000.

FOX6 also stopped by the Community Financial Services Center, but they did not provide any further information.

Charging decision in Joseph Mensah case to be reached in weeks

A prosecutor weighing whether to file charges against a former police officer who killed a man in a suburban Milwaukee park five years ago said Friday that a decision should be reached within four to six weeks.