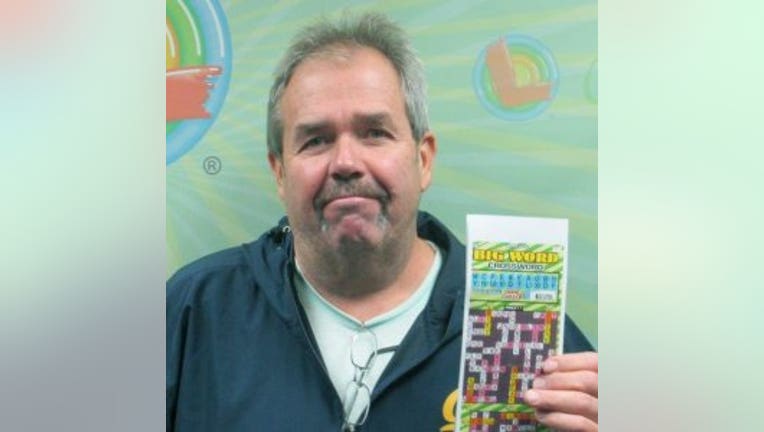 According to a news release from the Wisconsin Lottery, Kevin O'Toole purchased his $10 ticket for fun at the Maxi Shell located at 514 Highway 50 in Delavan. O'Toole reported plans to put his winnings "into a nest egg and pay bills."

The odds of winning the top prize in Big Word Crossword are one in 360,000.