KEWASKUM -- With many heading into 2020 with some New Year's resolutions aimed at getting in shape, FOX6 News on Tuesday, Dec. 31 caught up with a man who's been running every day for 26 years. It started with a bet, and on NYE, it became a fundraising effort to honor those killed in the 9/11 terror attacks, including Andrea Haberman of Kewaskum.

Pete Rettler on New Year's Eve led a run that started just feet from a 9/11 memorial under construction in Kewaskum. 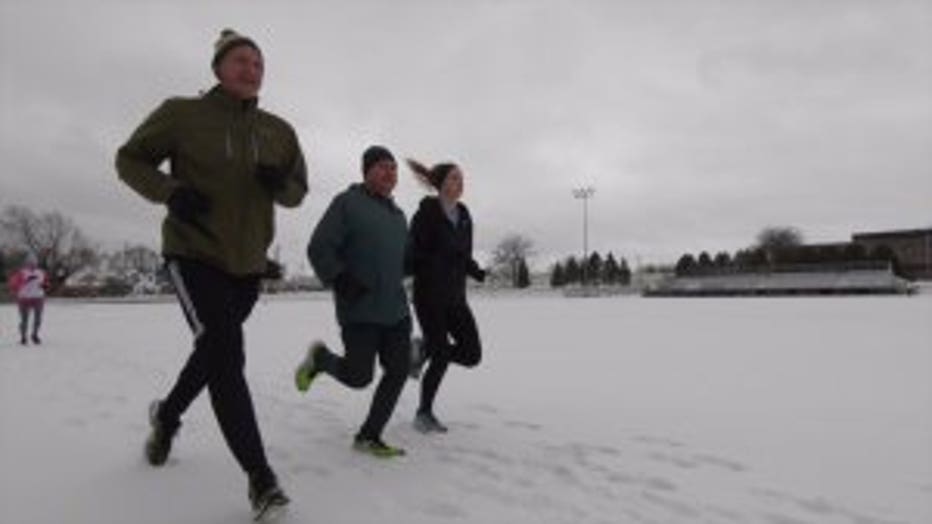 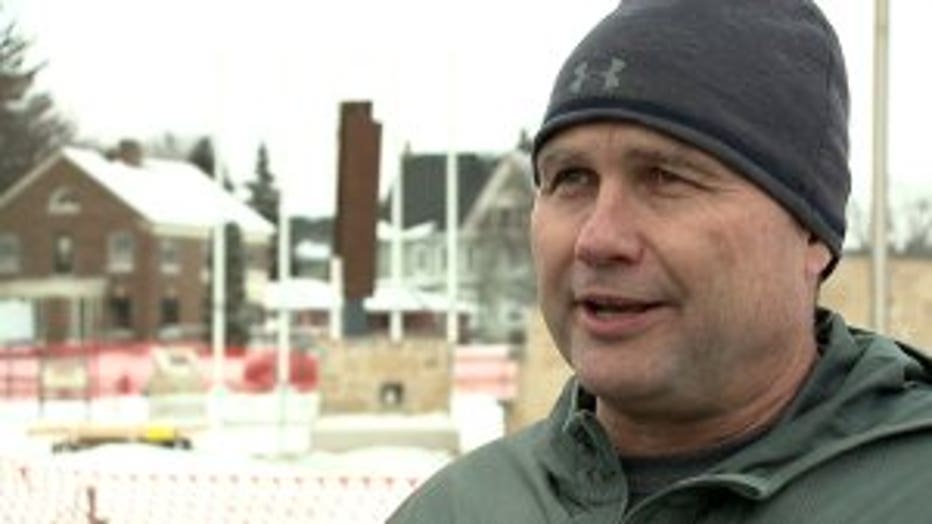 It started in 1994 when Rettler and a friend made a bet.

"I was 26 and I was approaching 200 pounds," said Rettler. "He was in just as bad of shape. We decided that in the year 1994, we were going to get back in shape and run every day. We had little rules. The run had to be outside and it had to be at least a mile." 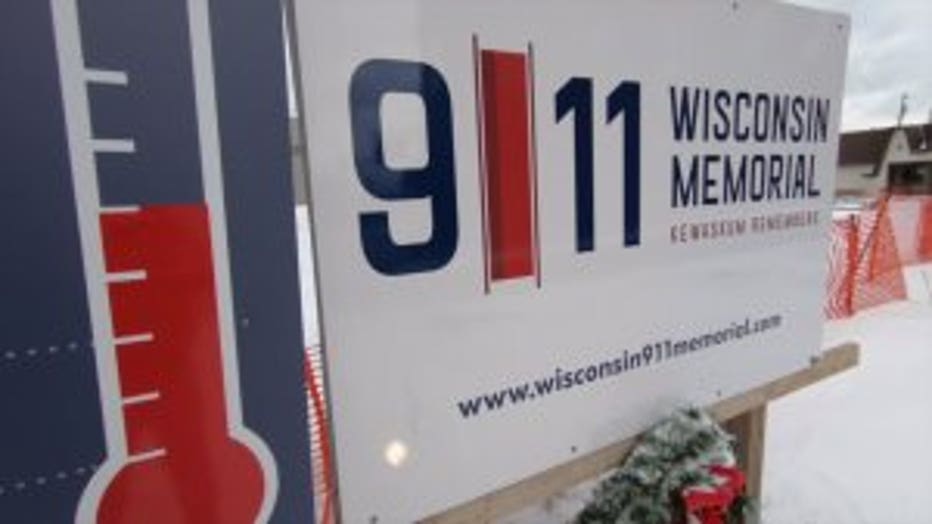 "It's a lot of fun seeing a guy as dedicated as he is, for as long as he has been," said Sadownikow.

A lot changed over three decades, but not Rettler's feelings about running!

"I'm honestly not a runner," said Rettler. "I can probably count on my hands where I came back and said, 'Wow, that was incredible. That was an incredible run. That was a lot of fun,' so I honestly don't enjoy it that much."

But still, every day for 26 years, he made sure to get his run in -- with no plans to stop. 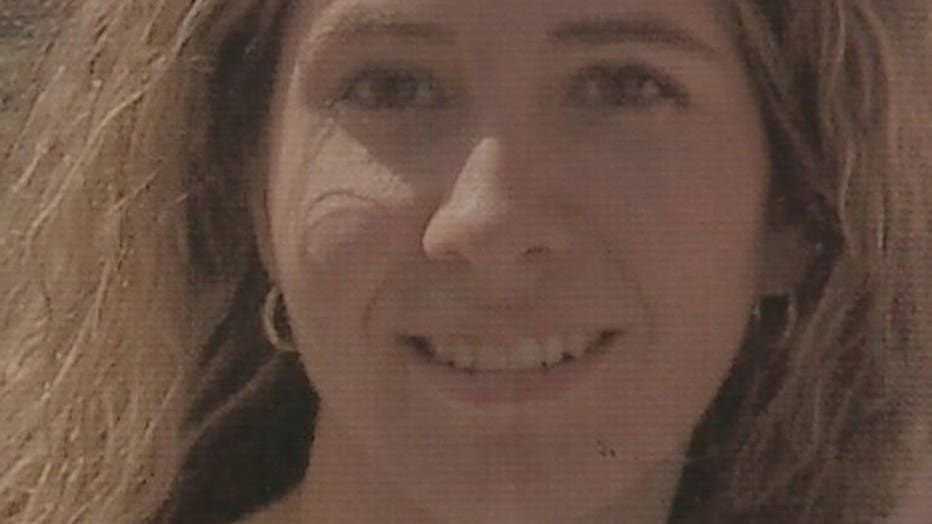 The funds from the New Year's Eve run benefitted the Kewaskum 9/11 memorial. Rettler said the goal is to have it complete by Sept. 11, 2020. The memorial will serve to honor not only those who perished, including Kewaskum graduate Andrea Haberman but also all those who responded to the atrocity of 9/11.​

If you missed the NYE run but would like to donate, you can do so by CLICKING HERE.