MILWAUKEE -- A Milwaukee man who drove the streetcar in the 1940s rode the new streetcar for the first time on Saturday, Dec. 15.

Gordon Herrell celebrated his 98th birthday with a ride on "The Hop."

Herrell spent several years working as a streetcar driver after serving in World War II, and wanted to ride "The Hop" to bring back memories from that time.

"He always said he liked zooming around. I always tried to get the route out of him and he said it was downtown -- 27th to Vliet," said Chad Herrell, Gordon's son.

Chad Herrell said his grandfather worked as a bus driver after driving the streetcar, but always liked the streetcar better.

He said riding "The Hop" was a perfect way to spend his grandpa's birthday. 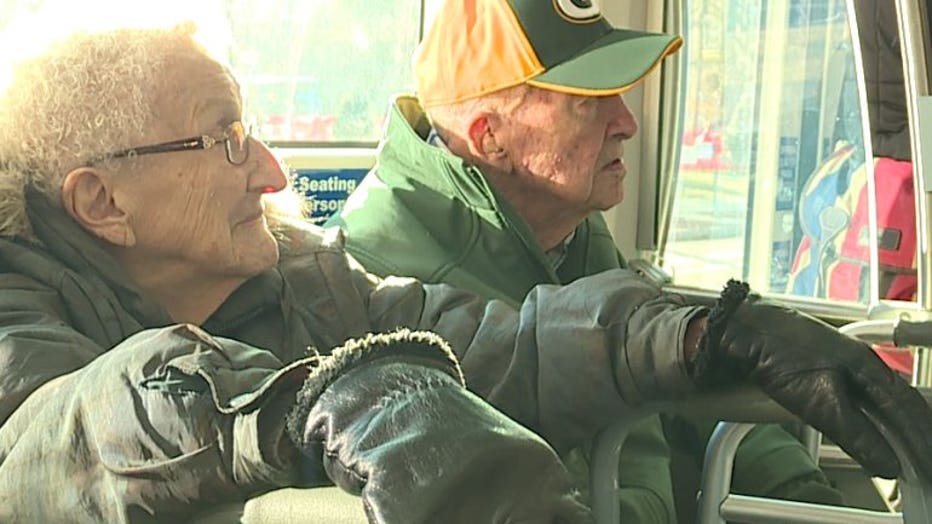