Man who attempted suicide shares his experience so others seek help

A Menomonee Falls man who attempted to take his own life is now sharing his experience with others. He hopes to help those grappling with mental health issues.

MENOMONEE FALLS, Wis. - The caller on the other end of a 911 call made in September was frantic. That is because every second counted to say Steven Binko’s life.

"He doesn’t joke around about this stuff and I’m really scared. I really need an ambulance there now," said the caller. 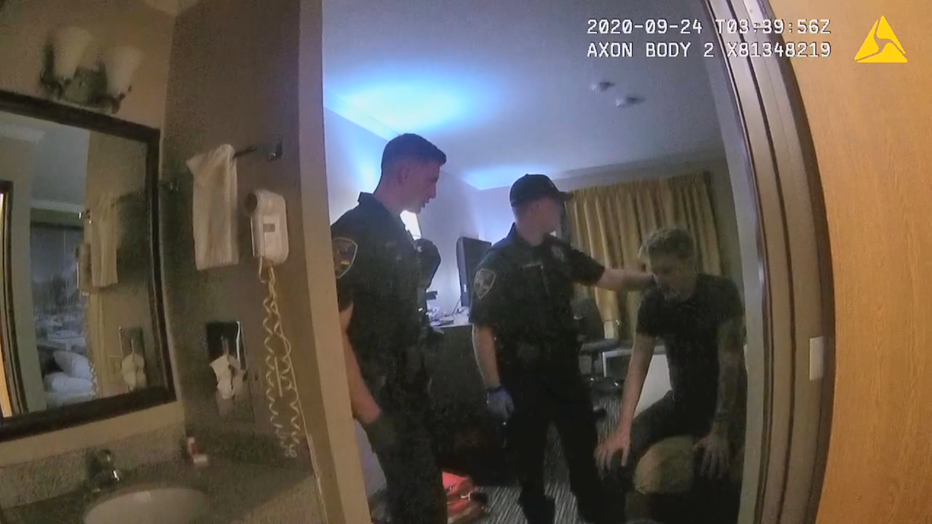 The Menomonee Falls resident was found at a Motel 8 in September. Moments after paramedics arrived, his life flashed before his eyes.

"I lost consciousness. I had to be intubated," said Binko. "I was found to be extremely tachycardiac. I was in neurological failure, respiratory failure and I had high liver toxicity." 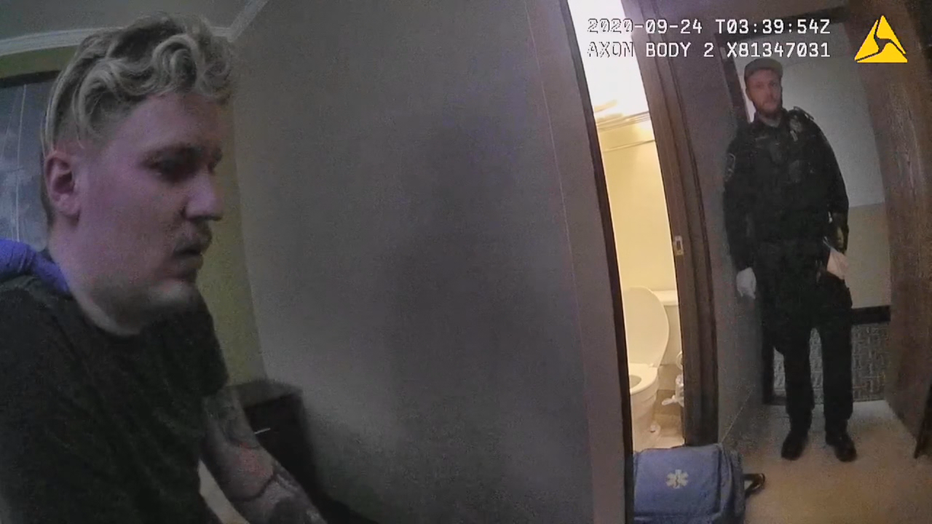 Binko survived. Months later, he shared his story after finding a new sense of purpose.

"I felt, sort of, a responsibility to share it with people because not everybody lives to tell their story," said Binko.

Binko has battled with depression his entire life.

"I can honestly say that night I wanted to die. I did. I took three bottles of Tylenol. That’s a pretty serious commitment," said Binko. 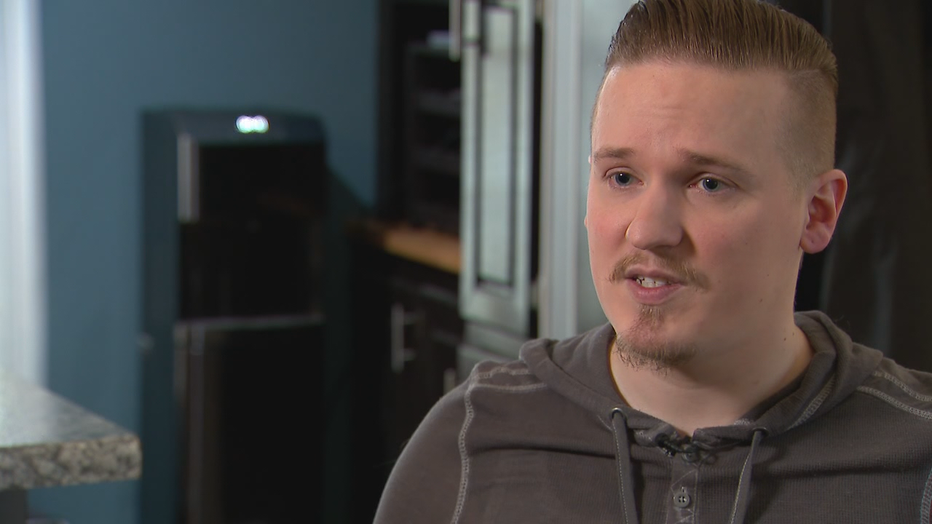 While Binko does not blame the COVID-19 pandemic, isolation and limited resources played a big role in his downward spiral in mental health.

"I won’t say that COVID necessarily sparked what happened. But it definitely played a role in the fact that isolation is very difficult for a person with depression, anxiety," said Binko.

As Binko's depression lingers, so does the pandemic. That is why the local entertainer hopes to continue the conversation surrounding mental health during these times when many people feel so alone. 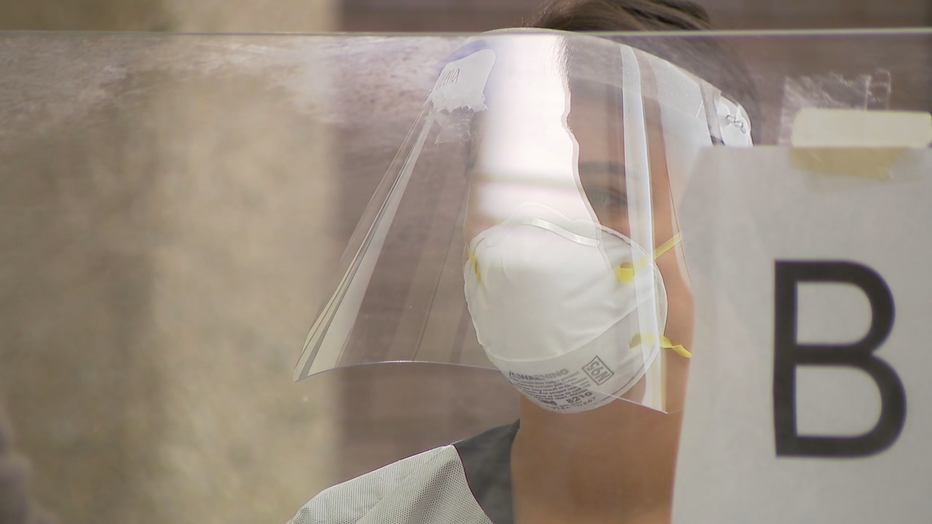 In February, Binko hosted a discussion at the Movie Tavern in Brookfield -- covering the stigma surrounding mental health. The audience got a front-row seat to the sobering body camera footage of the night Binko tried to take his own life. 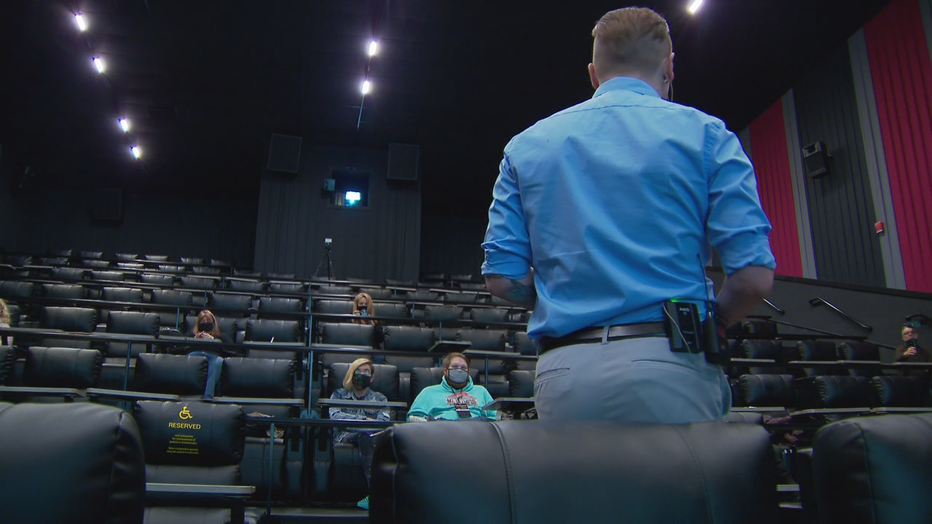 From the intense video to other audience members opening up about their own mental health -- it was a night many can relate to, but so many don’t understand.

"I know a lot of people would say there’s nothing ever bad enough to do that. But until you’ve lived that experience and until you deal with that, it’s almost like a lens that really affects the way you see life," said Binko.

Binko hopes by sharing his experience, others will feel more comfortable talking about mental health. As Binko starts a new chapter of his life, he said if you know someone struggling, just a few simple words can have a life-saving impact. 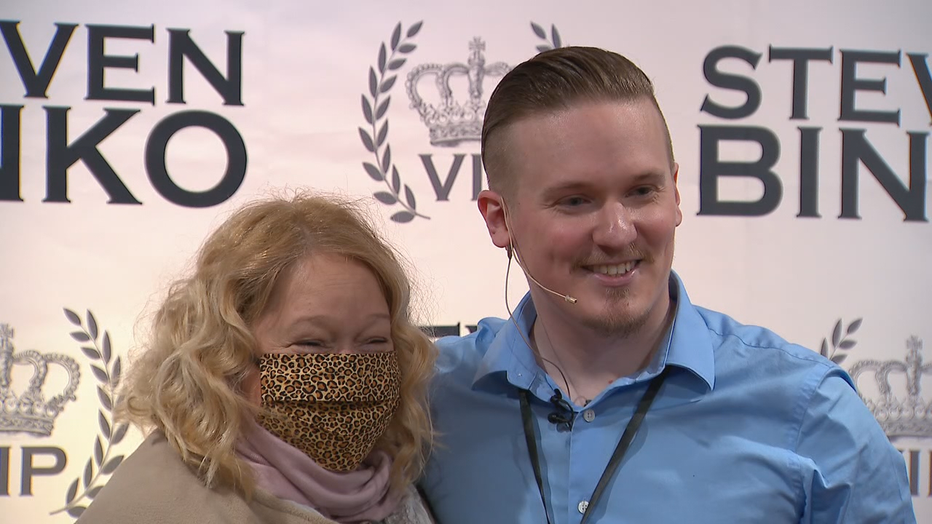 "Simply let that person know I hear you, I see you and I’m here for you," said Binko.

If you or someone you know is struggling with mental health you are not alone. The national suicide prevention hotline can be reached at 800-273-8255.

The Wisconsin Center in Milwaukee will receive resources and staffing to be able to do 3,000 vaccinations per day starting April 6.

The University of Wisconsin System revealed on Wednesday, March 31 the $500 tuition credit for eligible UW System nursing and pharmacy students working at COVID-19 vaccination sites is extended to May 22.