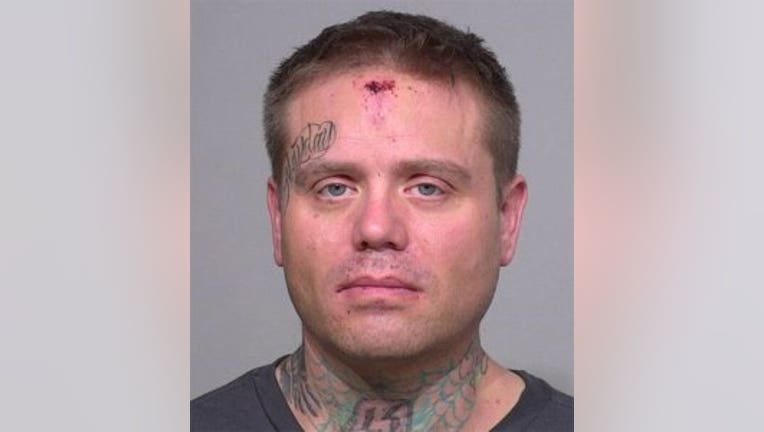 RACINE COUNTY — A 42-year-old Waterford man accused of engaging in sex and failing to inform his partners of his HIV status, is due back in court Friday, Jan. 18. Bond was set at $100,000 for Jason Taufner on Saturday, Jan. 12.

A criminal complaint says Taufner failed to properly notify six women he had sex with that he was HIV positive. Taufner also worked as a tattoo artist in the West Allis area.

Taufner has been prosecuted and convicted twice previously for the same crime. As a condition of his last sentence, he was ordered to inform any sexual partner of his HIV status.

Officials say if you engaged in sexual activity with or were tattooed by Taufner and feel you may have been exposed to HIV, you are urged to contact the Milwaukee County District Attorney’s office Sensitive Crimes Unit to speak with an advocate. They can assist you in locating an HIV testing center near you — as well as connect you with investigating officers. Advocates can be reached at 414-278-4617.