Man takes to social media after capturing violent carjacking on camera: “It`s sad this is going on”

Man takes to social media after capturing violent carjacking on camera: "It`s sad this is going on"

MILWAUKEE -- Law enforcement officials ask that if you see something, you say something. In this case, someone saw something, and documented a tense interaction using a camera. Now, he has turned to social media, hoping someone recognizes those involved in the heated exchange.

In broad daylight, a woman was pulled from a vehicle. 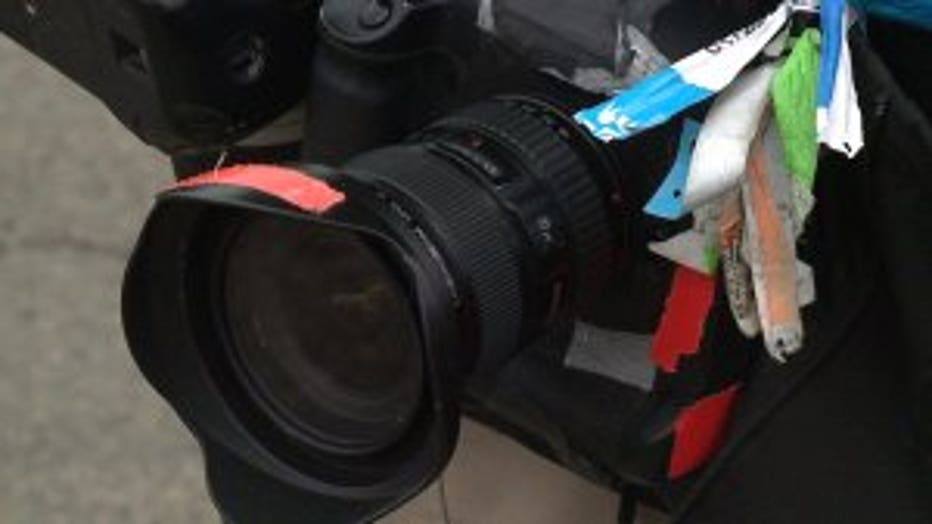 "What was going through my mind was 'I hope someone comes out and stops this guy,'" the man who recorded the incident said.

FOX6 News isn't identifying the man who was behind the camera in this case -- capturing the violent interaction near 41st and Lloyd.

"I took the picture of the struggle in the hopes that somebody would identify the people -- especially the guy," the man said.

While someone else called for help, this man snapped photos to document it.

"I saw a male and female tussling for keys," the man said. 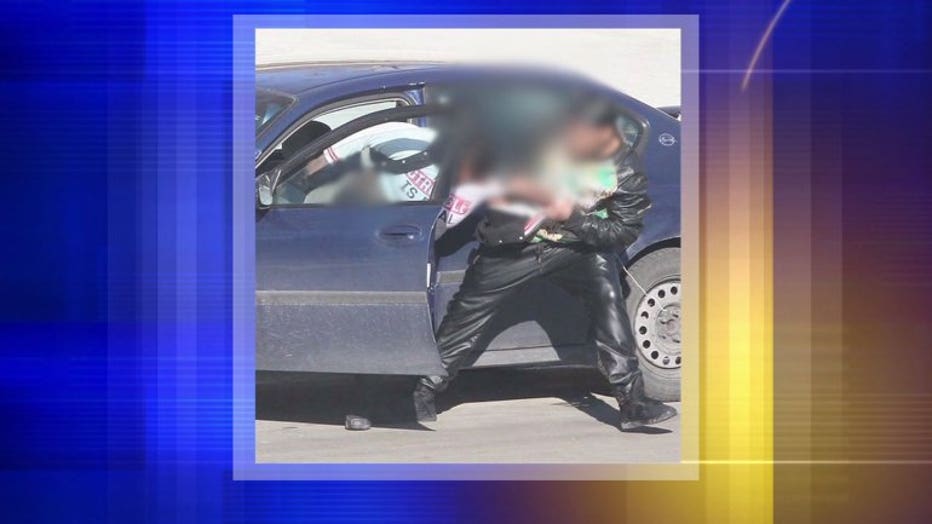 Carjacking caught on camera near 41st and Lloyd

"I heard a lot of yelling and screaming. 'Get off of me and leave me alone. Why are you messing with me?'" Sills said.

"The lady was able to get in her car. The man stuck his hand through the window, snatched the car keys out of the ignition. That's where the tussle comes in. He opens the door. They are fighting inside the car. He grabs her out. There was a citizen who tried to intervene, but it didn`t do any good," the man said.

The man was able to get the keys from the vehicle -- and he drove off, leaving the woman in an alley. She left the area too.

The man behind the camera posted photos of the incident on social media. 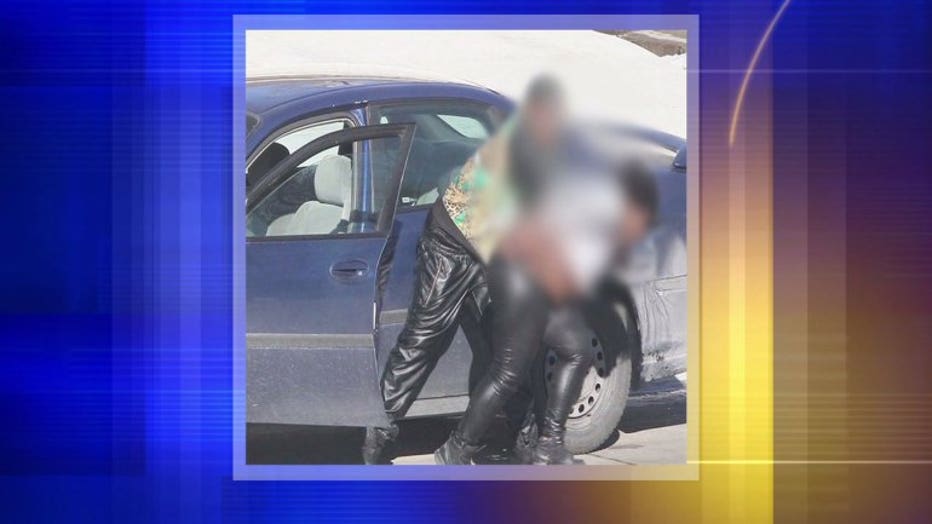 Carjacking caught on camera near 41st and Lloyd

"I thought that with me exposing this picture, there would be some dialogue. What can we do to stop victimizing each other?" the man said.

It's a question Sills asks herself.

"It's sad this stuff is going on and we are too scared to help because we don`t know what could happen. I wish there was a little bit more I could have done at the time it happened," Sills said.

"Step up and help each other. It will make it a little more safer in our area," the man said.

No one has been criminally charged in this case. That's why FOX6 News is blurring the faces of those involved.

We're told another person at the scene called police -- and Milwaukee police are looking into this incident.