Police were called out to the area near 51st and Hampton around 9:35 p.m. after a 26-year-old man allegedly became confrontational with family members and threatened to cause them harm.

According to police, the man was suffering from some type of mental health illness and was believed to be armed with a gun.

Upon police arrival, the subject fled into his house and refused to surrender. Police negotiators along with tactical personnel responded to the scene.

After several hours of on and off negotiations, the subject surrendered without incident. He was conveyed to a local facility for a mental health evaluation. 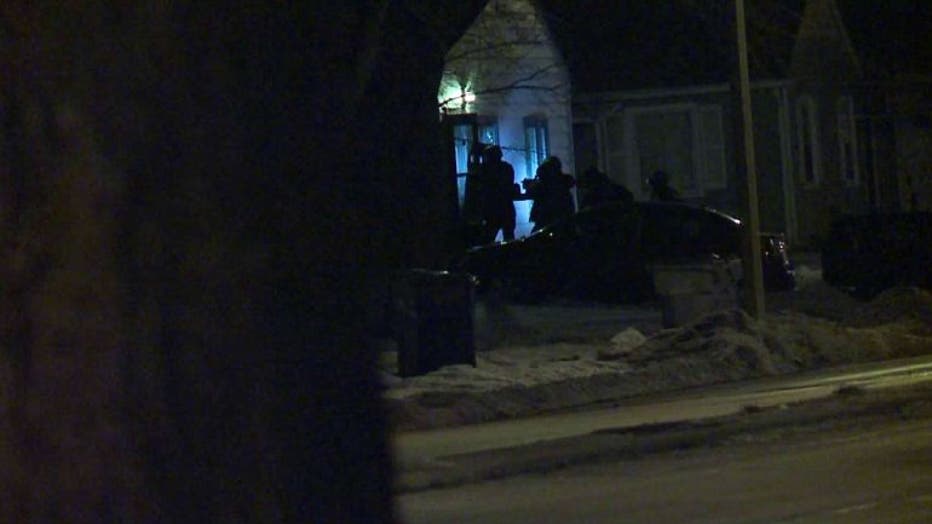