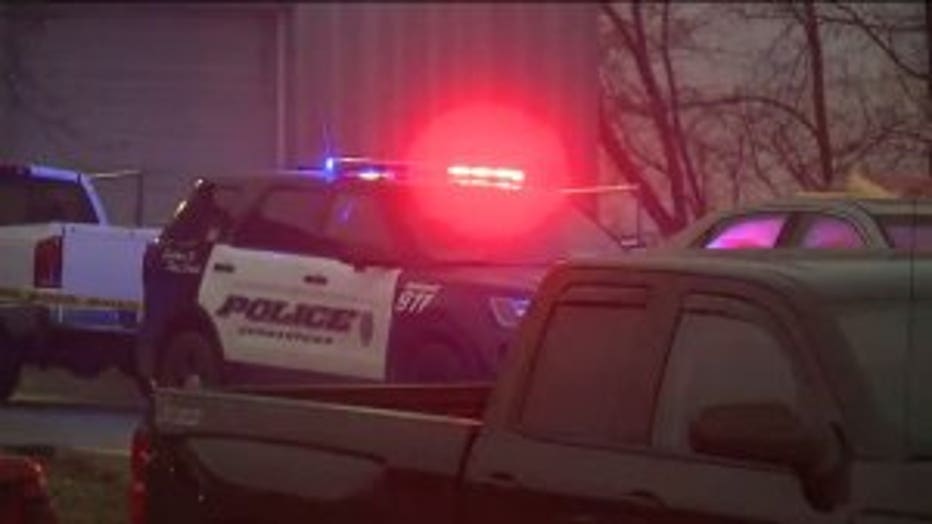 GERMANTOWN -- Germantown police are investigating after a man was shot and wounded during a road rage incident Thursday morning, Dec. 13. It happened around 6 a.m. near an industrial park.

The victim, identified as a 45-year-old man from West Allis, was on his way to work when he came across a reckless driver on I-41. The suspect was allegedly speeding and weaving in and out of traffic.

"The vehicle came up quickly behind him, was weaving in and out of traffic. When the did pull up behind him, he did admit that he did brake-check the vehicle.  The suspect vehicle did back off -- and basically followed him into Germantown," said Lt. Todd Grenier. 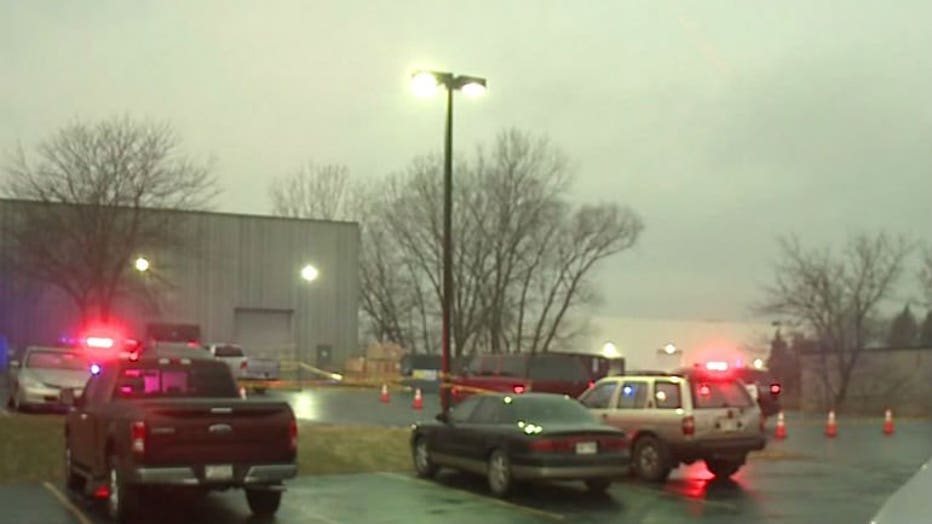 The victim told police he eventually pulled over near River Lane and Freistadt Road to let the driver pass. After he pulled over, the vehicle pulled up next to him and fired one shot into the driver's side door, striking the victim in the leg.

The victim then went to his place of employment -- and called 911. 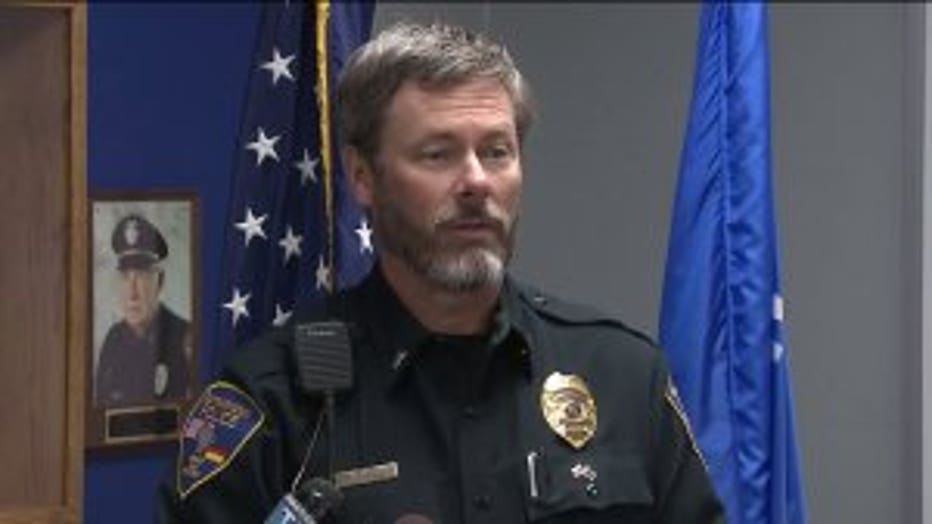 Germantown police say this appears to be an isolated incident. They ask the public to take precaution.

"Don't take it into your own hands. Don't brake-check vehicles. Don't try and solve the problem yourself just call us or just move over to the right and let that vehicle pass," said Lt. Grenier.

The suspect vehicle has been described as a silver Cadillac with tinted windows. 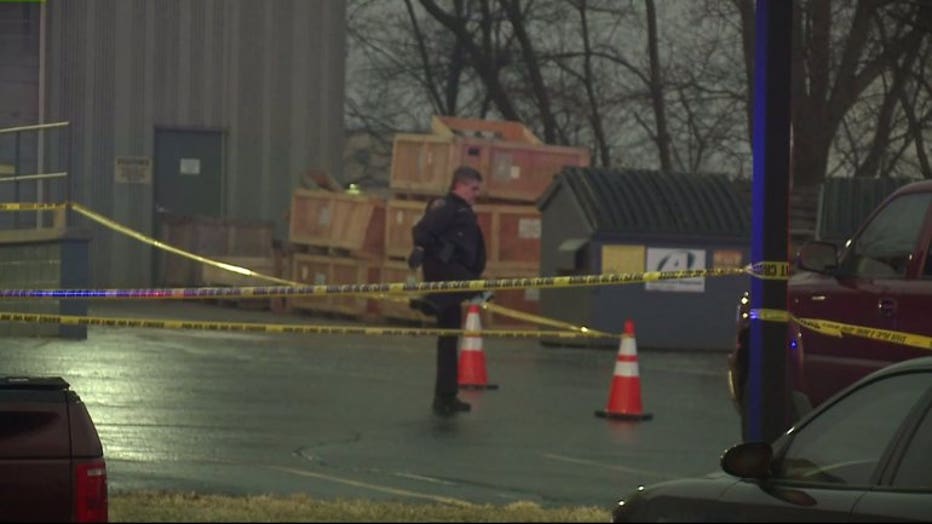 No arrests have been made -- and incident remains under investigation.