Suspect in custody after Brookfield shooting

A 78-year-old Greendale man is in custody, suspected of shooting a man in the head and fleeing. The victim is expected to survive.

The shooting happened near Burleigh and Lilly shortly before 5 p.m. A day later, one wouldn't suspect that a sudden crime scene unfolded the night before.

According to police, officers responded to the area for reports of a 52-year-old man who had sustained a gunshot wound to his head after being confronted by an armed suspect while walking to his parked vehicle.

Through interviews and surveillance footage, police said the suspect confronted the victim at his parked car. They say the suspect may have worked with the victim in the past. 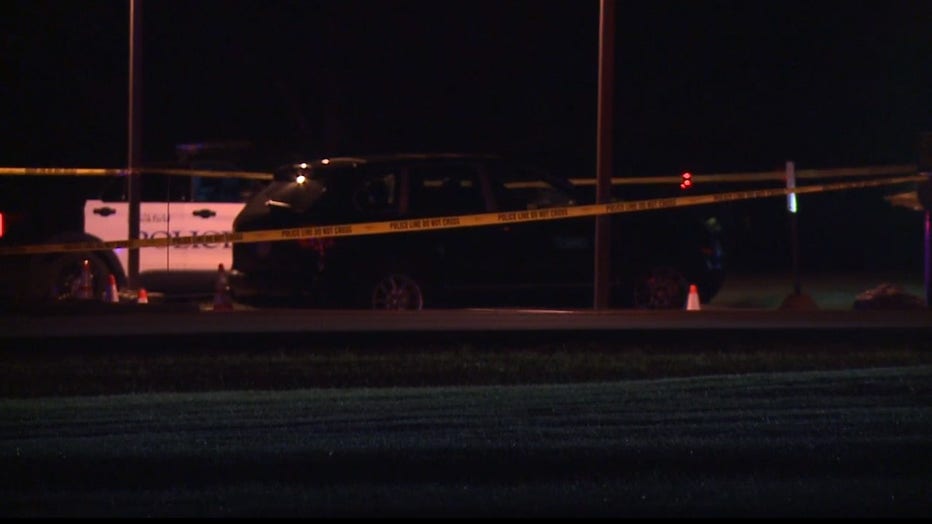 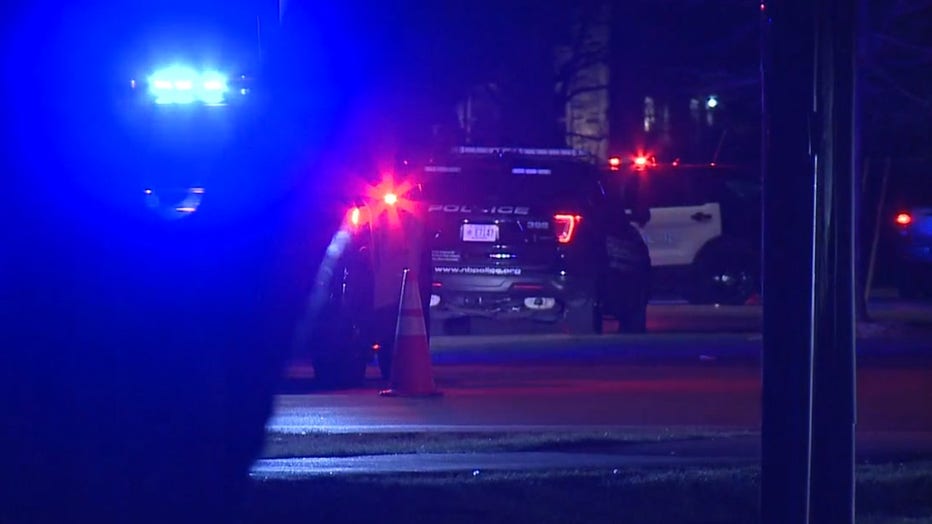 Police say the suspect fired his weapon, striking the victim in the head. According to witness statements and evidence collected on the scene, three rounds were fired at the victim and his vehicle. The suspect then reportedly got into his car and drove away fast, south on Lilly Road.

With the help of Greendale and Beloit police, the suspect was ultimately arrested around 12:40 a.m. on Thursday.

At last check, the victim is expected to survive -- though the extent of his injuries are not yet known.

Pending a charging decision, a Brookfield police captain told FOX6 News that they expect to release the suspect's name on Friday morning.

As for those charges, Brookfield police said they plan to recommend homicide charges to the Waukesha County District Attorney's Office.

A death investigation is underway after a woman was found dead in an alley near 8th and Arthur in Milwaukee on Thursday, Nov. 19.