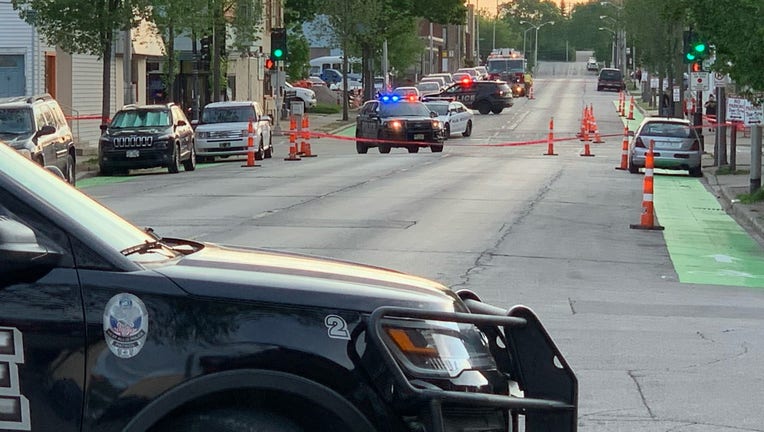 WEST ALLIS, Wis. - A man was shot at a home in West Allis and two people were later arrested.

The shooting happened shortly before 7 p.m. Tuesday, May 25 near 60th and Burnham. The victim was taken to a hospital for treatment.

Police said an initial investigation revealed the shooting was the result of an altercation between people who know each other. Investigators are not looking for anyone else in connection with this incident and police said there is no ongoing danger to the public.