The family of a man shot and killed by a Milwaukee police officer Sunday night is reeling after learning of his death. His family says they had no idea he was even in Milwaukee.

MILWAUKEE - The family of a man shot and killed by a Milwaukee police officer Sunday night is reeling after learning of his death. His family says they had no idea he was even in Milwaukee.

The sister of 49-year-old Roberto Zielinski said the New Jersey native didn't tell them he was in town, which is why it came as such a shock to hear of the shooting and then learn that it was Zielinski who was killed.

When reached by phone, family said Zielinski was originally from Newark, and for them, it's unclear what brought Zielinski to live at a home near 29th and Cleveland.

According to police, officers were dispatched to the neighborhood at around 10:30 p.m. Sunday for a report of shots fired. 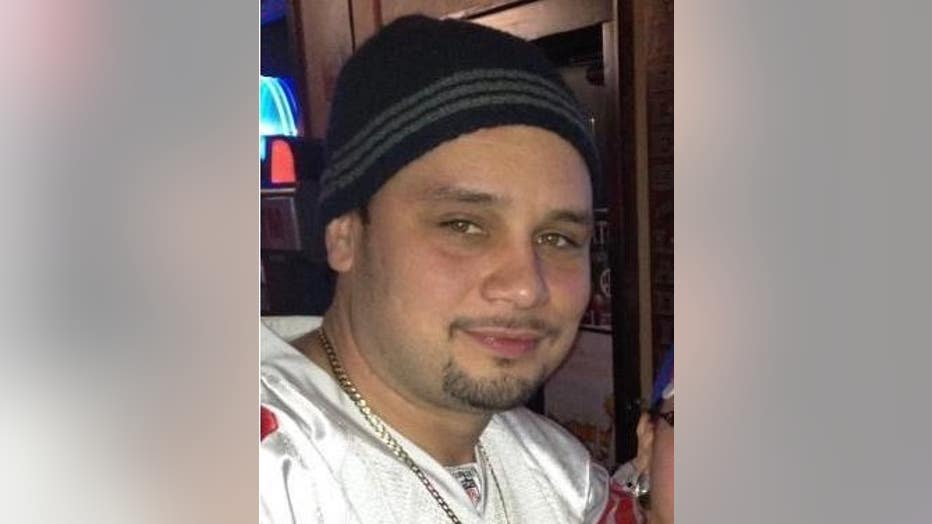 Police said an officer discharged his firearm, striking Zielinski, who died. No other officers returned fire and no one else was injured. Police said a weapon was recovered.

The officer, a 47-year-old man with six years of service with the Milwaukee Police Department, is on administrative duty, pending the outcome of the investigation. Waukesha police are leading that investigation and said there was no update Tuesday.

Officer-involved shooting near 29th and Cleveland

Milwaukee police say a 49-year-old man was killed after refusing to drop a gun -- gunshots that brought police officers to a home just a couple blocks away.

This marks the first police shooting this year and the first since March 2020.

Family of Zielinski living in the Milwaukee area said they're now planning a funeral for him miles away from his home, trying to process his death, the circumstances surrounding it and all of the questions that remain.

Additional medical examiner reports are still under wraps as this investigation continues.

Milwaukee police said a community briefing, where relevant video of critical incidents is released within 45 days is planned.