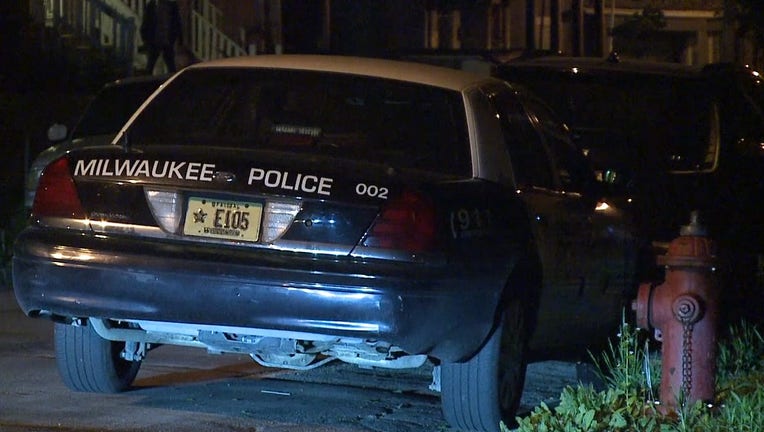 MILWAUKEE - Milwaukee Police are investigating a stabbing that occurred Thursday, May 20 at approximately 9:17 p.m. near 2nd and Concordia.

According to police, the suspect stabbed the victim during a domestic argument. The victim, a 35-year-old man from Milwaukee, sustained serious injuries.

He was transported to a local hospital and is expected to survive.

The suspect, a 24-year-old woman from Milwaukee, was arrested. 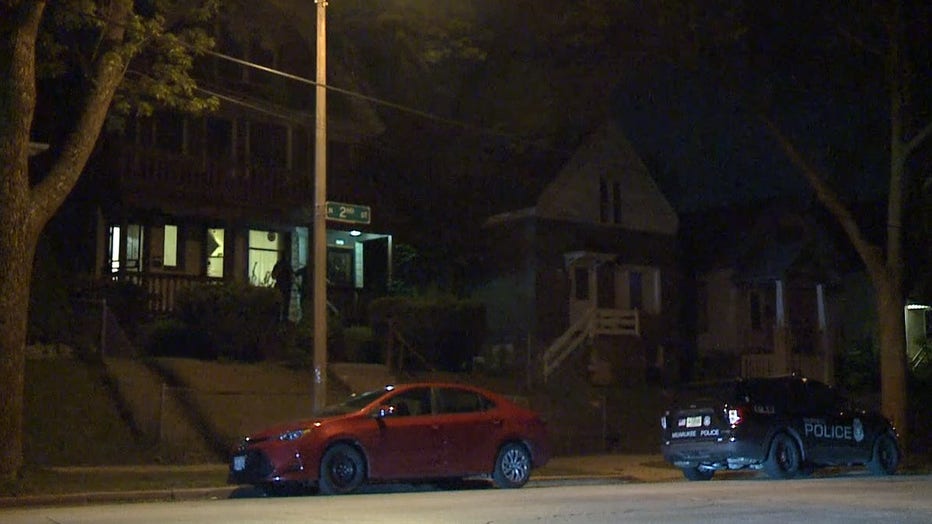 An argument over spilled water between two brothers, with one kicking the other out of a Kenosha apartment, is what prosecutors say led up to another argument hours later that ended with a third man being shot and killed inside the very same apartment.