The preliminary investigation shows that a man was struck mid-block by a 1998 Jeep.  The victim suffered serious injuries and was transported to a hospital. 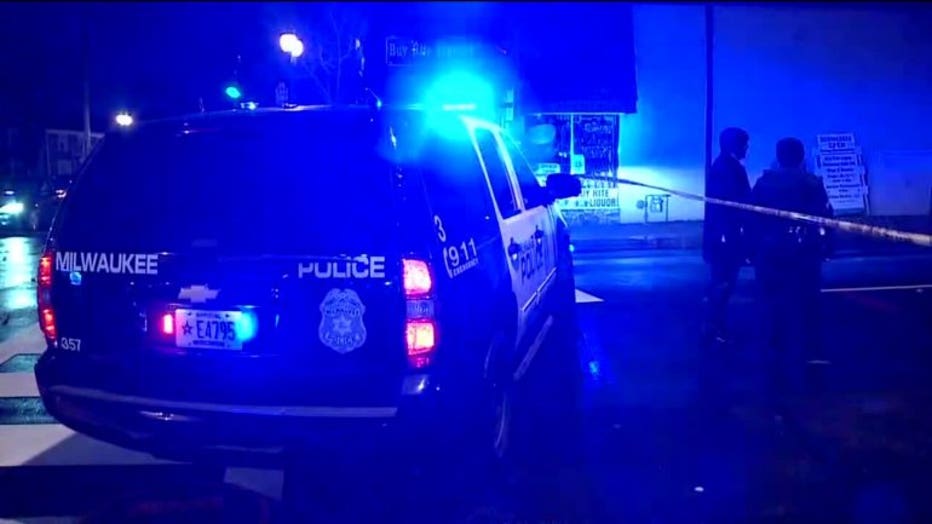 The driver of the striking vehicle, a 58-year-old man, remained on scene and is cooperating with police. 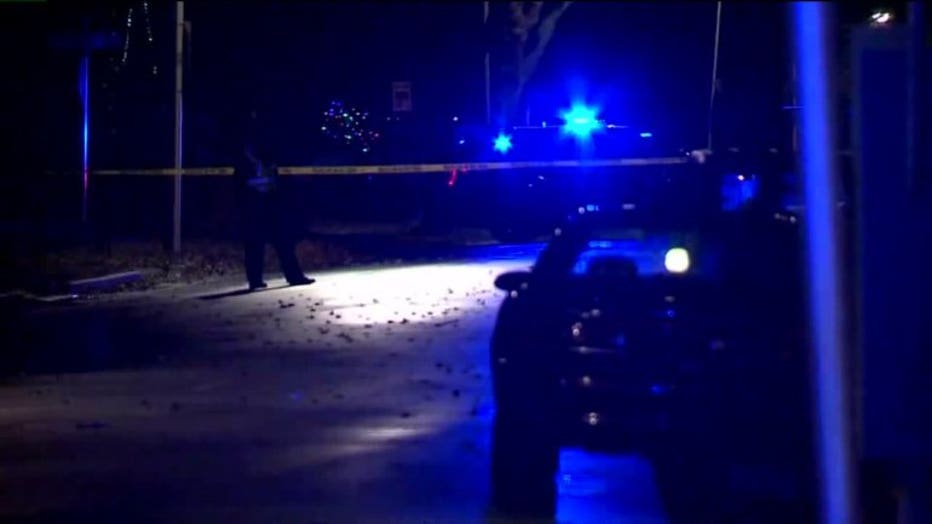