WASHINGTON - A man got a bit more than he bargained for when he asked his bank for a replacement debit card.

Instead of sending him just one replacement card, the man’s bank reportedly sent him 64, according to a Reddit post.

The man, named Peter, posted a picture of all the cards lined up beside each other on Reddit’s "Mildly Interesting" forum earlier this week.

In the comments section of the post, Peter explained how he ended up with so many replacement cards.

He said that it all started in December. He started receiving one or two cards in the mail "every few days." 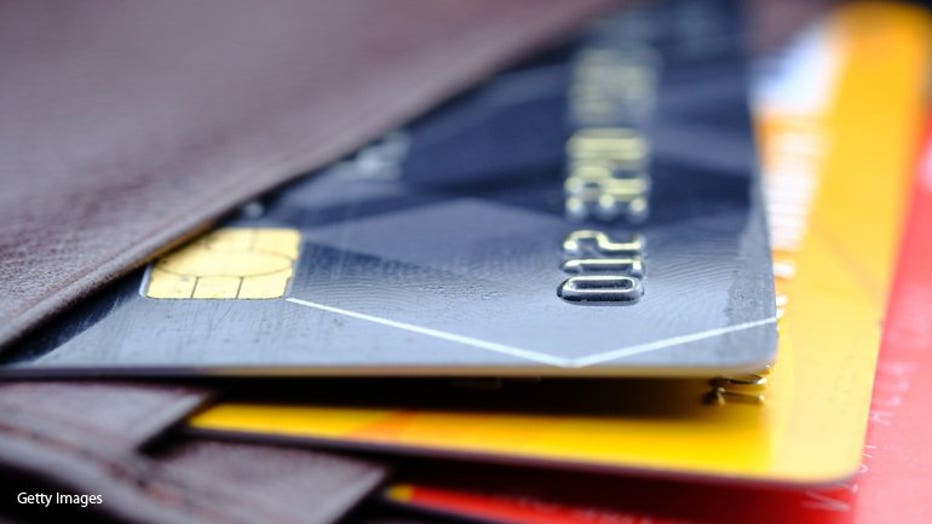 "I've called my bank several times but the card issuance is handled by a 3rd party," he wrote. "The only difference between each card is the expiration date (and I assume CVV), which are sequential."

Peter said that he hadn’t received another card in about 10 days, which he called "a new high score."

"I assume the glitch has been fixed," he wrote.

"Just in case 63 are lost or stolen," one person wrote.

Another joked: "Can’t be too careful these days."

Someone else even suggested what Peter should do with his collection.

"Turn them into playing cards," the commenter wrote. "All you have to do is write numbers on their backs and you have the weirdest deck in existence."

Premier Members Credit Union -- the bank where Peter’s cards appear to be coming from, based on the photo -- did not immediately respond to FOX Business’ request for comment on Saturday.