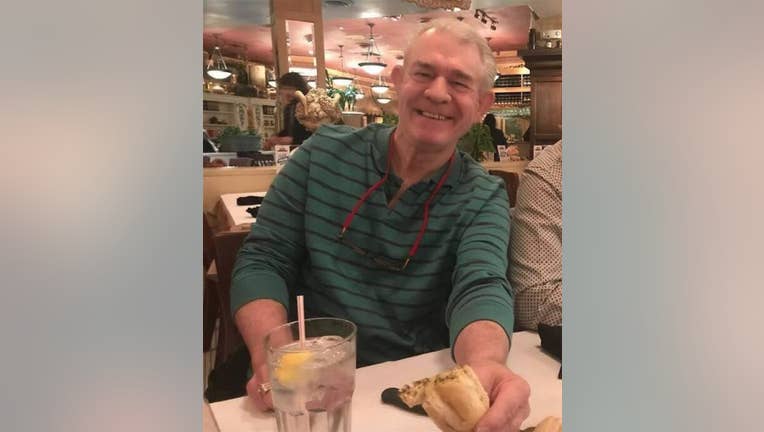 A 70-year-old man told police his wife died on a road trip, so he strapped her in their car's passenger seat and continued on.

The explanation came Monday as Rodney Puckett of Oklahoma was pulled over for a traffic violation along Interstate 10 in Arizona, reports the Arizona Republic.

When Eloy Detective Adam Edmonds noticed a woman who appeared to be dead buckled into the car, Puckett reportedly claimed his wife, 74-year-old Linda Puckett, had died at a hotel in Texas before he moved her body to the car and kept driving.

Yet KNXV reports that the couple, married in 2011, were in the midst of divorcing. Linda Puckett filed for divorce Feb. 8, two days after she was granted a protective order against her husband, who was booked on a count of abandonment or concealment of a body.

Rodney Puckett is known to have bipolar disorder, according to a Silver Alert issued for him in April. The alert was canceled after he was discovered in a Kansas jail on a complaint of eluding officers, per KFOR.

Authorities are now working to determine how and when Linda died.

(This man cozied up to his wife's dead body for almost a week.)