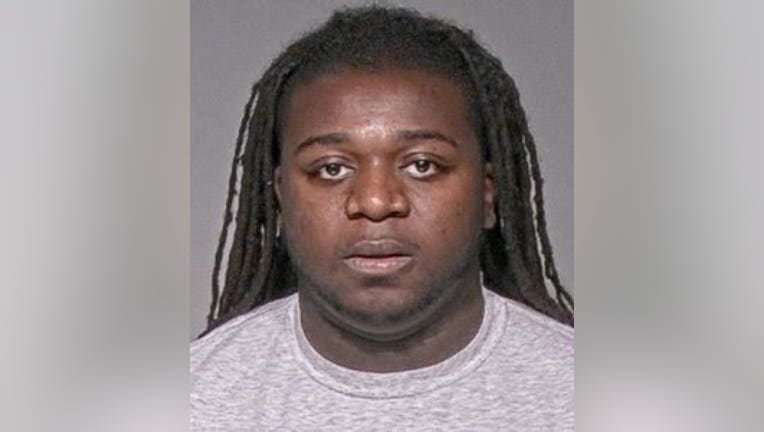 MILWAUKEE -- A Milwaukee man charged after prosecutors said his DNA was found on an airbag in a vehicle that slammed into a man, killing him, has reached a plea deal.

The fatal crash happened on Nov. 1, 2017 near Becher and Muskego. An SUV driven by Hector Hernandez, 36, was struck by a vehicle that was traveling at a high rate of speed. Hernandez's SUV hit a pole and burst into flames. Hernandez was removed from the burning vehicle by bystanders and taken to a hospital, where he later died.

In court on Dec. 10, Demondre Ford, 24, pleaded guilty to two charges -- hit-and-run involving death and knowingly operating while suspended, causing death. A charge of second degree reckless homicide was dismissed but read into the court record.

Ford will be sentenced on March 15.

According to a criminal complaint, Ford was the driver of the striking vehicle -- a Pontiac G6. The complaint indicates about two minutes prior to the wreck, a Milwaukee police officer "made a U-turn so as to follow the Pontiac." The car sped up -- and a few moments later, the officer stopped his pursuit due to the conditions and high rate of speed. It was a short time later the officer "heard a broadcast about a traffic collision at Becher and Muskego." 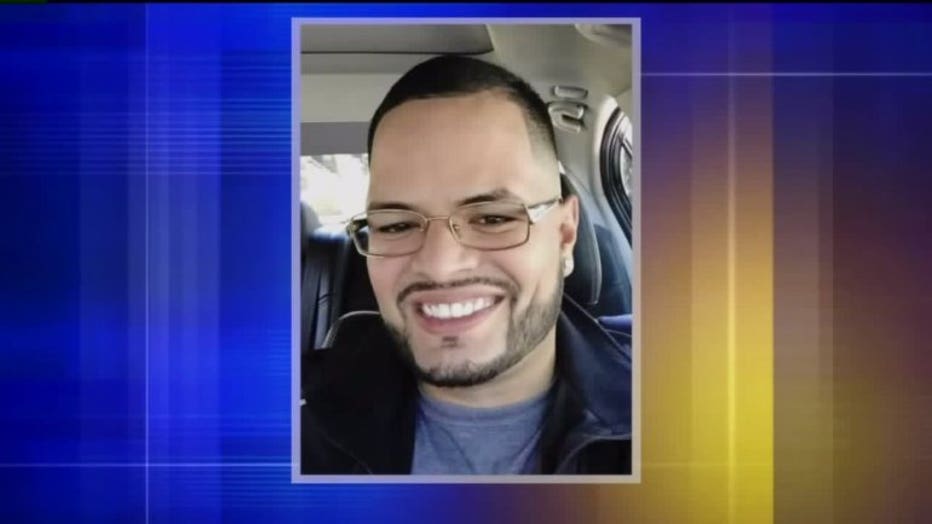 Witnesses at the scene described the man in the striking car as a "black male with shoulder-length dreadlocks." They told police that driver fled the scene on foot. 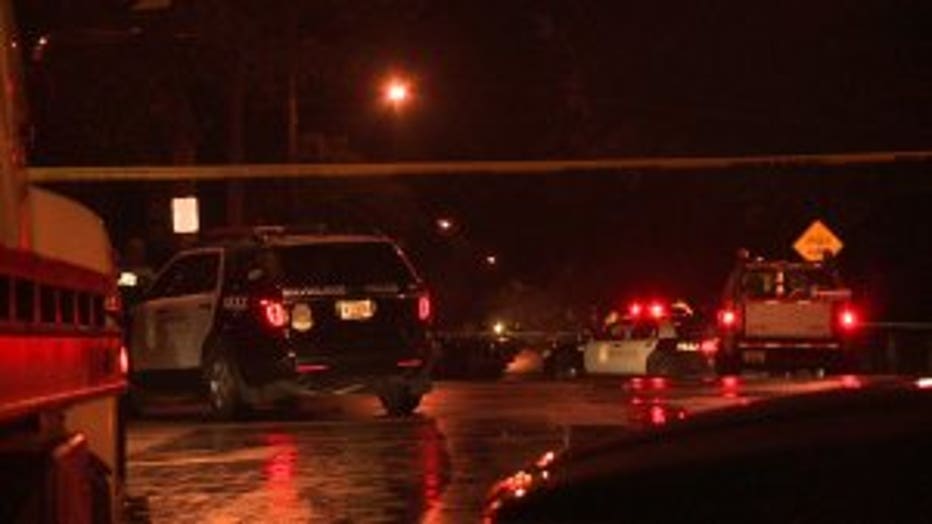 Officers determined the Pontiac was purchased by a business on S. 92nd Street. The receipt for the vehicle identified Ford as the representative from the business that purchased the Pontiac at auction. Officials called the owner of that business on the morning of Nov. 2. The owner told authorities that "Ford told him that he bought a vehicle and that vehicle was stolen from him. Ford told him that the car was left running and he ran back inside to get his phone charger and when he came back, the car had been stolen and his phone was still in the car. Ford told him that he received a phone call and the caller told him that the car was in the news because it was involved in an accident and someone died." Ford told the owner that he had not reported the vehicle stolen to police. 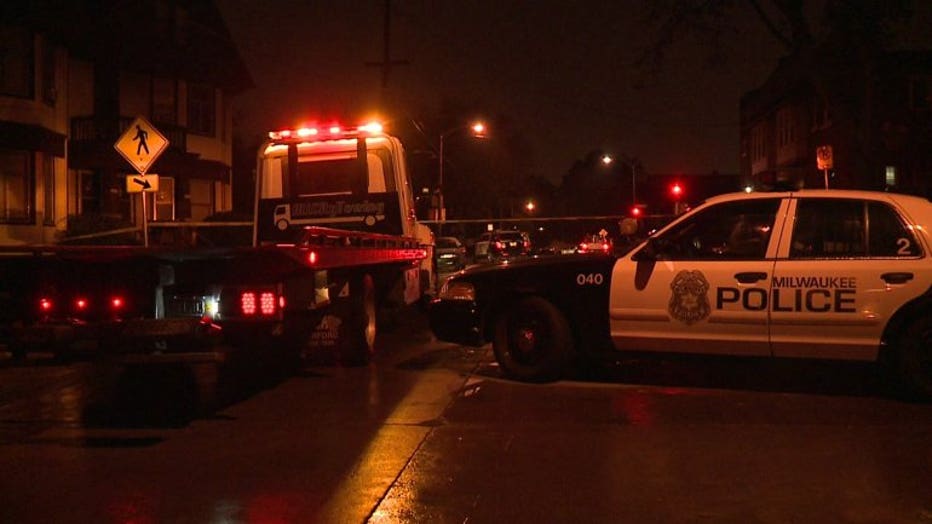 On Nov. 9, Ford turned himself in. He was accompanied by an attorney. Swabs for DNA were taken from Ford at that time. That DNA was compared to samples recovered from the steering wheel on the striking car, the gear shifter and a compact disc that had been in the car's stereo. That evidence was sent to the Wisconsin State Crime Laboratory -- and eventually helped investigators link Ford to the vehicle.

Officials also recovered a module from the striking vehicle which indicated the Pontiac was traveling at 93 miles per hour just two seconds prior to the collision. 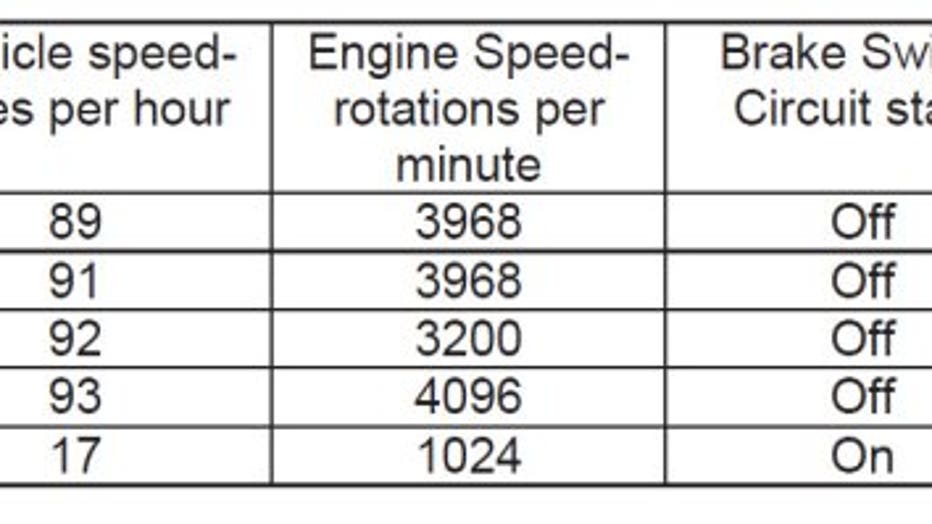 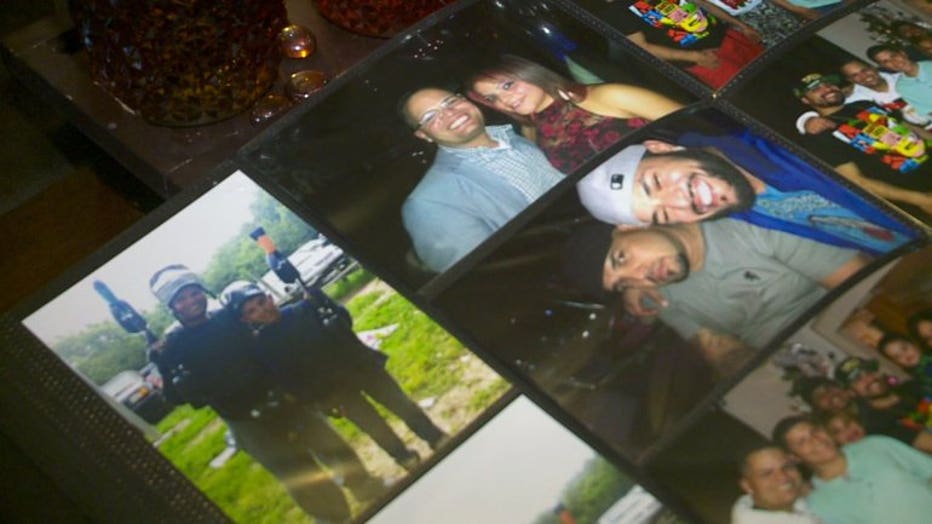