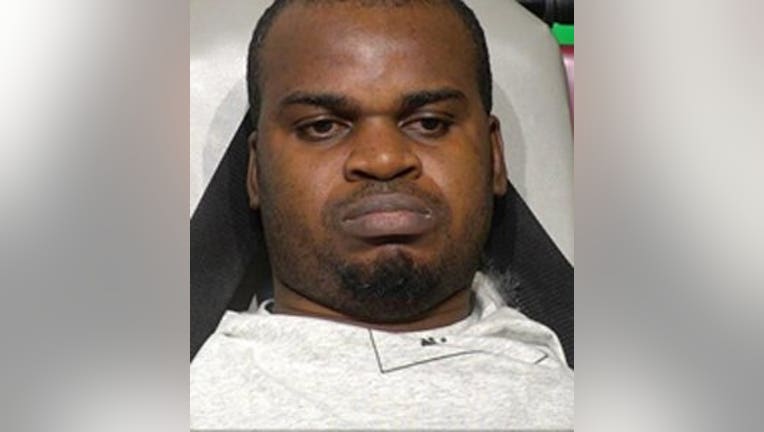 MILWAUKEE -- A South Milwaukee man charged in the brutal stabbing of a woman found covered in blood in a wheelchair was committed to the Wisconsin Department of Health Services for life on Wednesday, Aug. 7.

Kehinde Afolayan, 31, was in court Wednesday for a hearing, where two reports from doctors from May and June were discussed. Afolayan was then found not guilty by reason of mental disease or defect, and it was determined institutional care was necessary. He was committed to the Wisconsin Department of Health Services for life starting Wednesday, with credit for 280 days. A July jury trial was vacated.

A charge of first degree intentional homicide was filed against Afolayan on Jan. 15.

The fatal stabbing happened on Friday, Jan. 11 near 5th Avenue and Clark Avenue in South Milwaukee.

According to a criminal complaint, police responded to a lower unit at a four-unit apartment building, where they found the 62-year-old female victim lying motionless in her wheelchair -- covered in blood. She "appeared to be partially disemboweled."

Arrangements were made to transport the victim to the hospital via Flight for Life, but she passed away before that could happen. An autopsy revealed she suffered 116 stab wounds -- 48 to the chest, 50 to the abdomen, and 18 to the arms, shoulder, and hands. 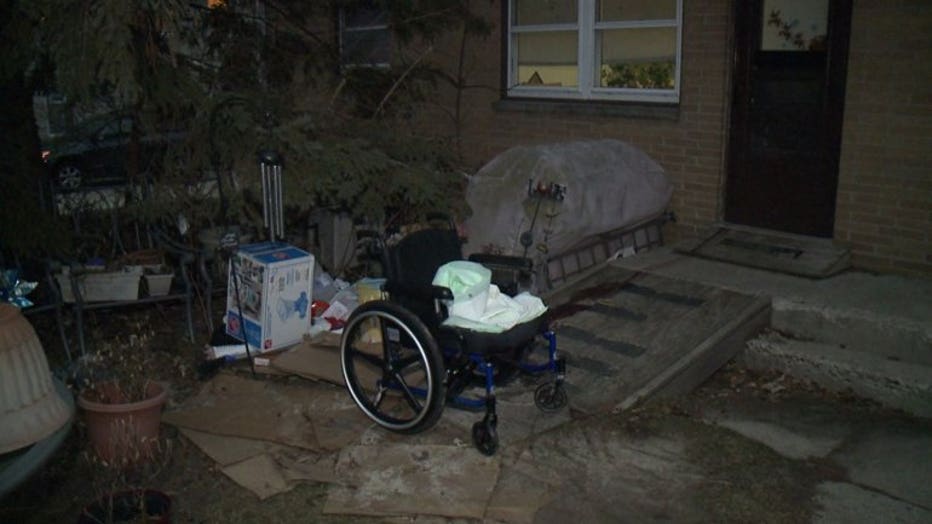 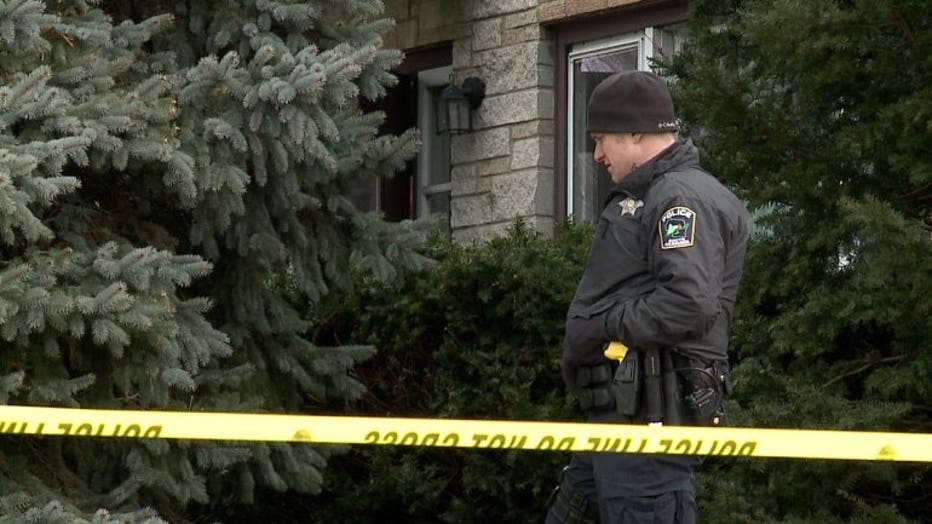 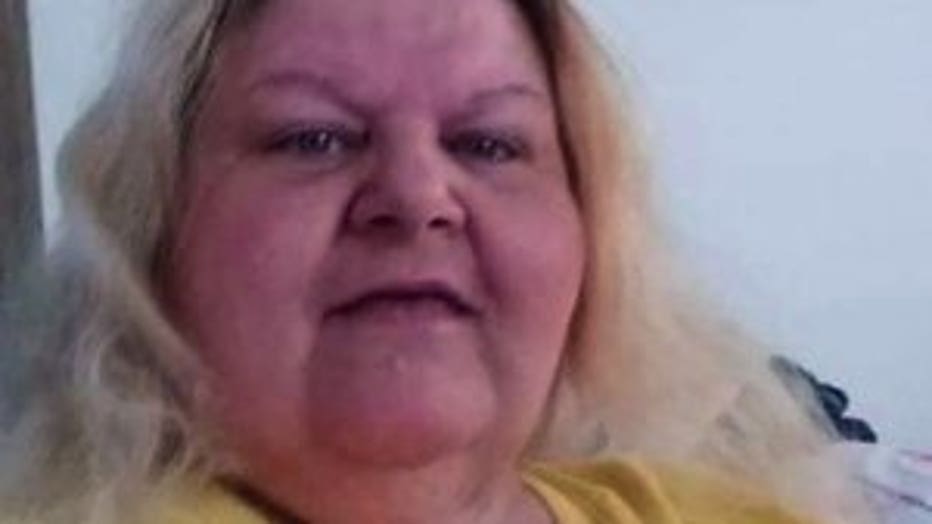 A bloody knife was found on the floor of the kitchen, the complaint said. The 12-centimeter blade was bent. Another bloody knife with the blade missing was found, and a third was found in the driveway of the house next door.

The complaint said a witness indicated he looked into the victim's apartment and "saw a man stabbing the victim as she sat in her wheelchair." He said he knew the suspect as "someone whom, in the past month, he had seen getting the victim's mail from her mailbox." 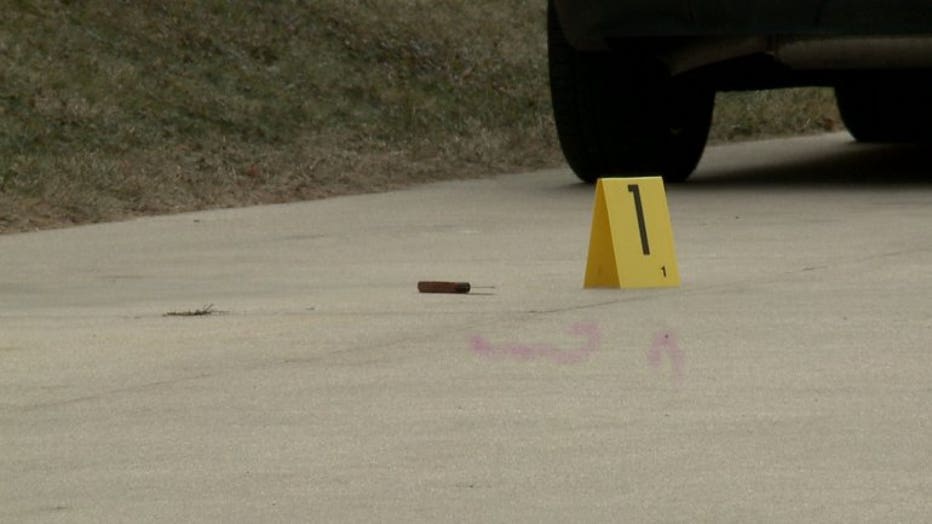 The complaint said police were unable to interview Afolayan because "he was not communicative," other than "uttering statement such as 'Jesus forgives me.'" 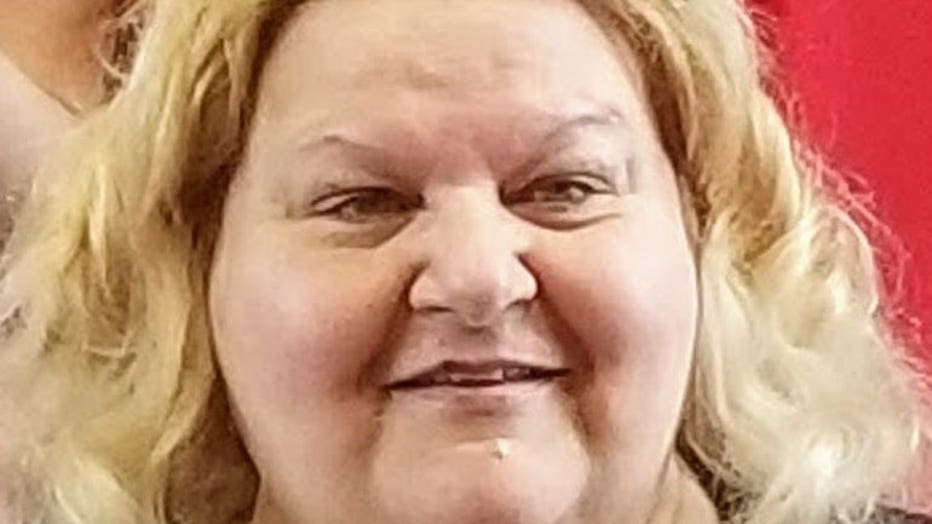