MILWAUKEE (WITI) -- One of three suspects accused in an armed robbery and shooting incident that occurred in August of 2013 at Kochanski's Concertina Beer Hall has pleaded guilty in the case. 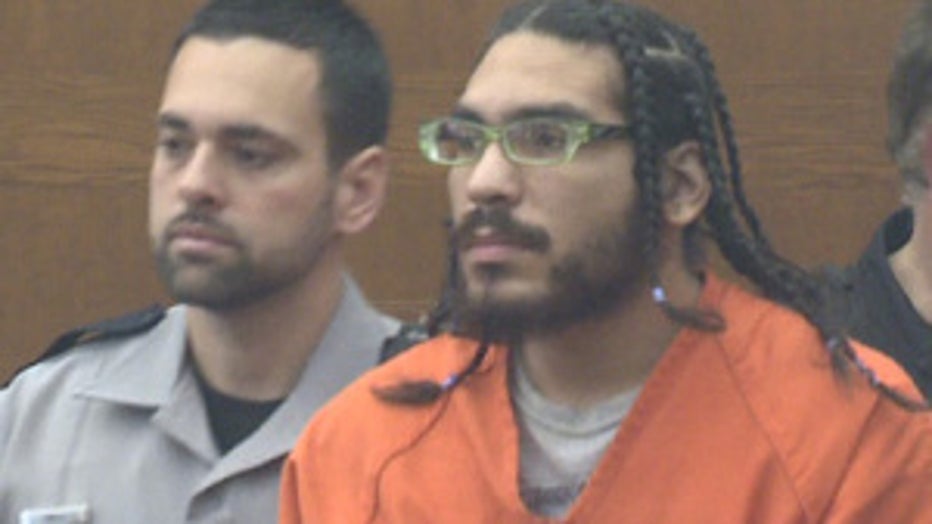 In court on Thursday, March 6th, charges were amended, and Munoz pleaded guilty to one count of second degree reckless homicide as party to a crime.

Munoz is one of three suspects accused in a robbery and shooting incident that occurred at Kochanski's Concertina Beer Hall on Milwaukee's south side on August 16th.

One suspect -- a 23-year-old Milwaukee man, identified as Carmelo Matos-Arzola was shot and killed by Andy Kochanski, the owner of the Concertina Beer Hall.

The Milwaukee County District Attorney's Office announced in August that no charges would be filed against Kochanski.

Munoz was shot and injured in the incident. 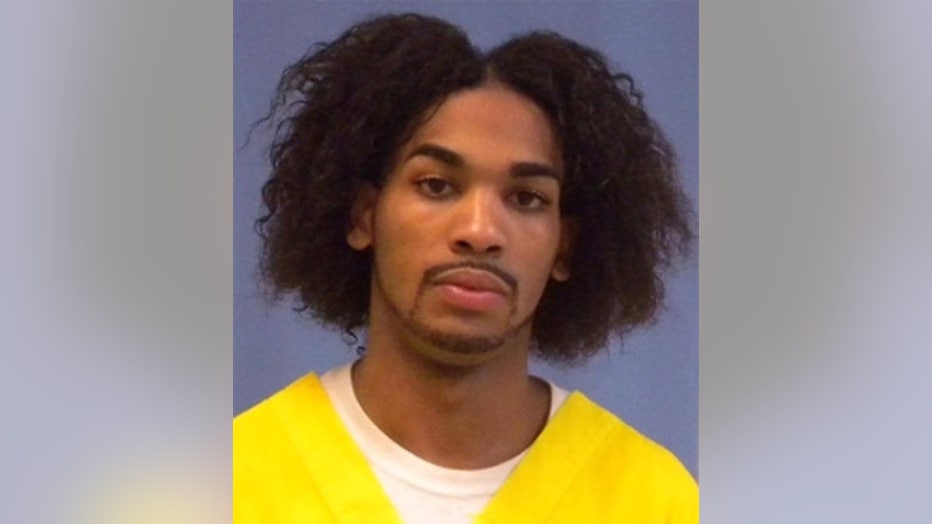 Another suspect, 25-year-old Joel Rivera of Sturtevant is charged with felony murder in this case. He is being charged for the death of Matos-Arzola during the armed robbery.

He and Munoz were reportedly found together in Illinois -- where they were arrested.