MILWAUKEE - Ten years since an African immigrant was shot and killed outside a Riverwest club, no arrests have been made. Abraham Assana's wife said she's no longer focused on finding the person who killed him.

Abraham Assana would have wanted to spend a Sunday surrounded by family and friends.

"Abraham was the life of the community," said Reine Assana, Abraham's wife. 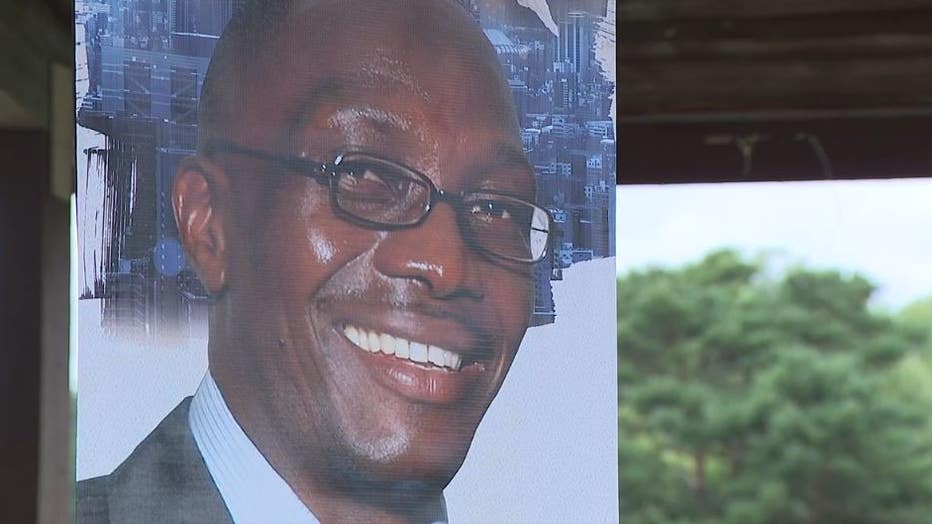 According to police, surveillance photos show the men who used Assana's credit cards at Judy's Red Hots just two hours after the shooting, but 10 years later, nobody has come forward. 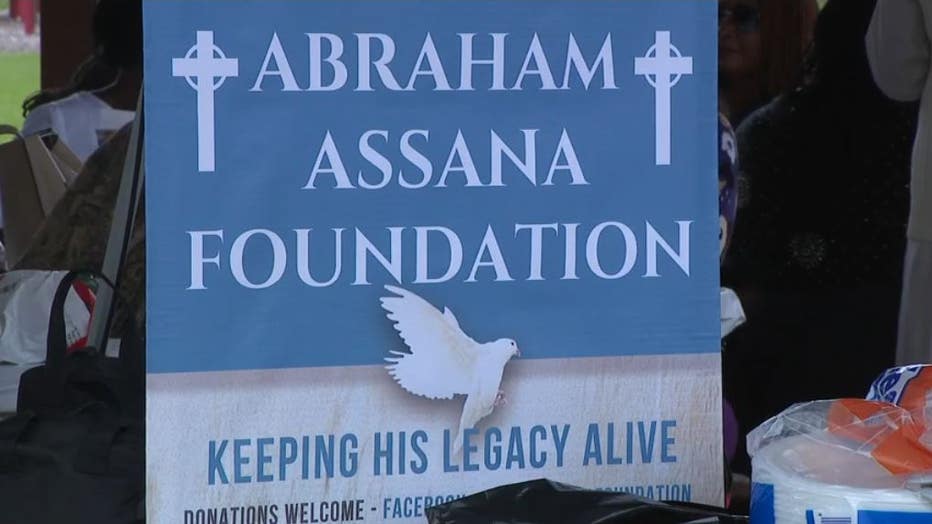 "I’m a Catholic. I’m a Christian, and we are taught to forgive," said Reine Assana. "Does it mean that justice cannot happen? It can happen, but I’m not carrying that in my heart."

Assana's wife said she's no longer focused on finding the shooter. She is instead putting her energy into creating a foundation in his memory.

"We’re just looking for a little something to keep his memory alive and to change somebody’s life, one person at a time," said Reine Assana. 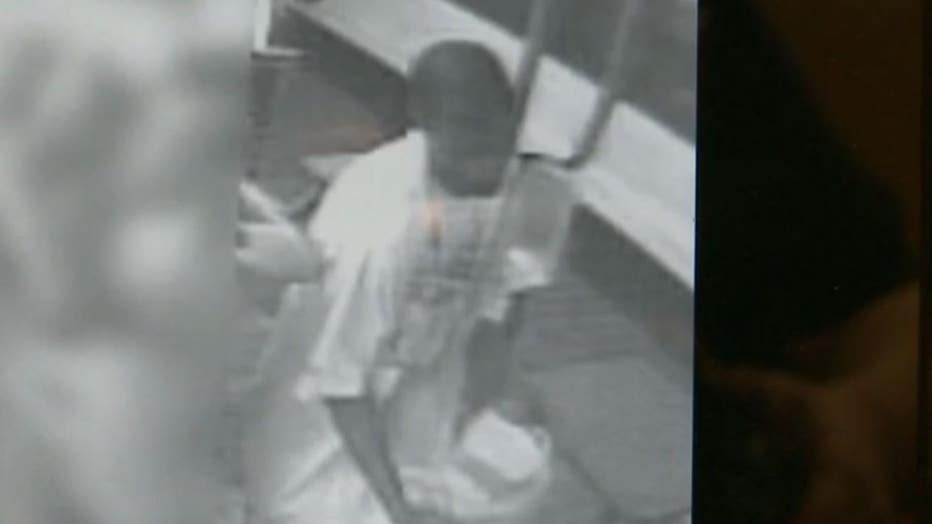 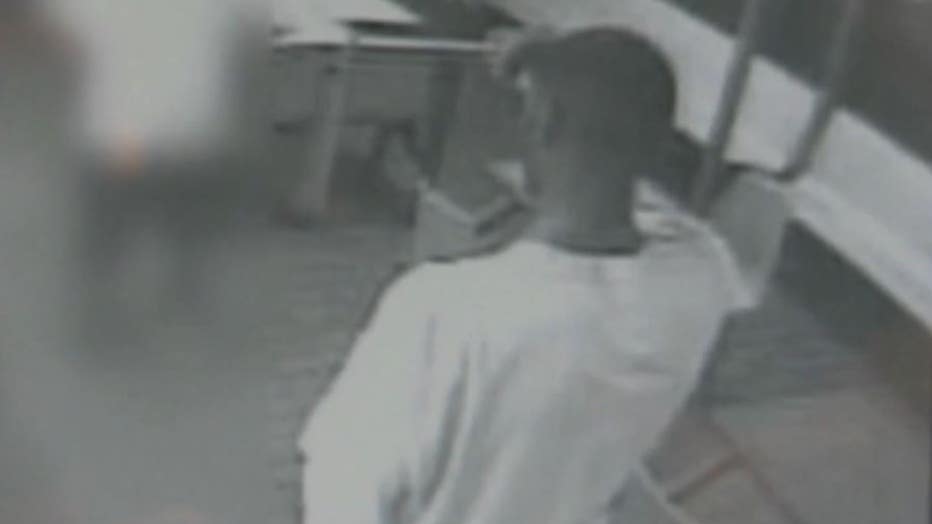 Abraham Assana dreamed of being a doctor and expanding access to health care in Africa. The idea is for his foundation to help students who have that same goal.

"He was the leader in helping everybody in this community connect," said Reine Assana.

On Sunday, Aug. 14, the people who loved him gathered to share stories and start the fundraising, taking a lesson from how Assana lived his life. 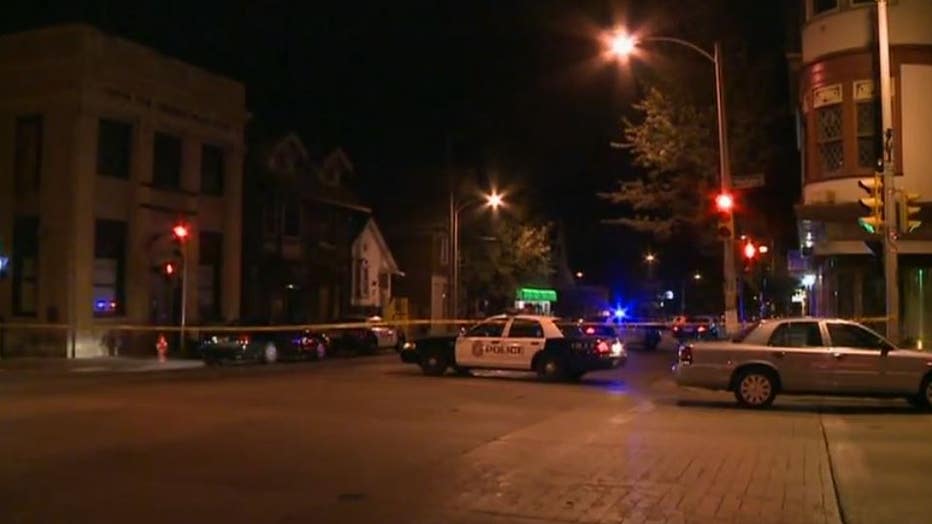 Reine Assana said she hopes the foundation can help medical students do things like buy books or pay for exams.