FORT ATKINSON -- A Fort Atkinson police chase ended with a man in the Rock River on Friday, July 5. Investigators say the suspect was trying to escape arrest.

Near Bienfang's Bar in Fort Atkinson, Jean McDermott's work was interrupted by what was happening outside.

"Go down the side of the building and then a second one came flying by," said McDermott.

Investigators say a man jumped into the Rock River around noon while police chased after him. The suspect was wanted on a warrant and he tried getting away.

"He went down this way and I could see him through his section here," said McDermott.

The suspect didn't get very far. A viewer captured first responders rescuing the man from the water. Firefighters pulled him onto a boat. 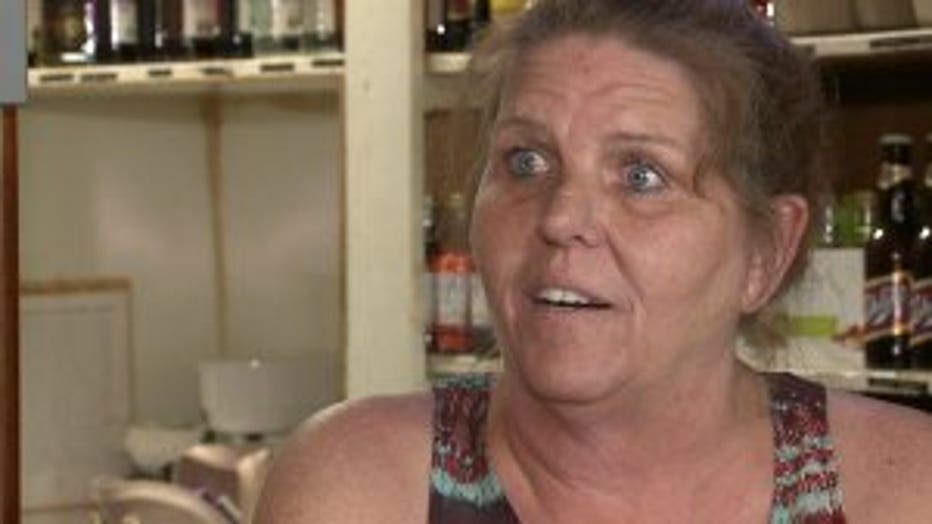 "Hopefully it's a lesson learned because it's not a river I would mess with," said McDermott.

A dive in the water that left one man in cuffs and community scratching their heads.

"It's been a very exciting five of July here. It's not something you come into work and see everyday," said McDermott.

Police tell FOX6 News the suspect was not injured.