PHILADELPHIA -- A 21-year-old man is recovering after a bizarre accident on New Year's Day.

Police say the man was impaled by an antler on a deer statue at Eakins Oval in Philadelphia.

According to police, the man was climbing a fence when he slipped and fell on the deer statue. 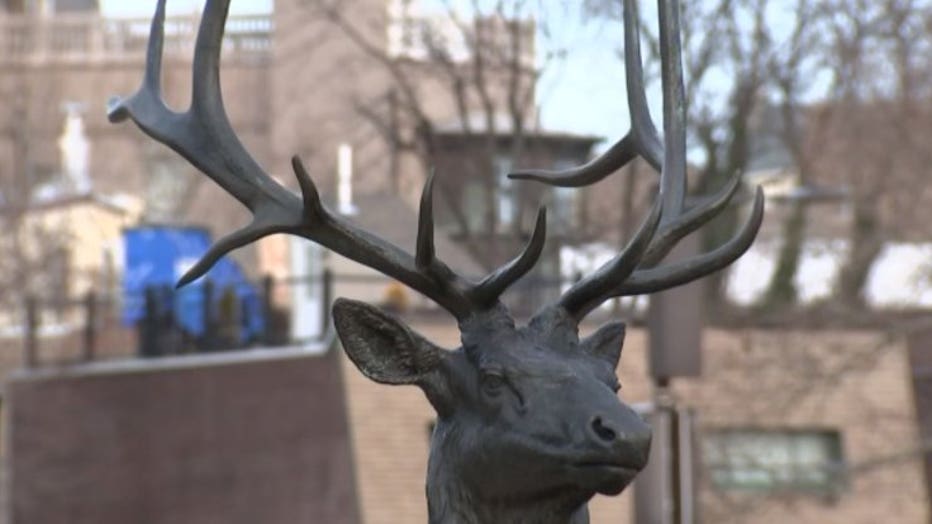 The man was taken to a hospital in stable condition.