Man hears woman`s cries as she`s beaten and races to help; he says he was simply “doing what`s right”

Man hears woman`s cries as she`s beaten and races to help; he says he was simply "doing what`s right"

MILWAUKEE -- A woman was found battered and beaten in an alley near 8th and Greenfield on Tuesday morning, September 1st, and police say this could have been much worse. FOX6 News spoke with a man who says he heard the woman's cries, and he was able to come to her aid.

Police were called out to an alley near 8th and Greenfield around 3:00 a.m. Tuesday. 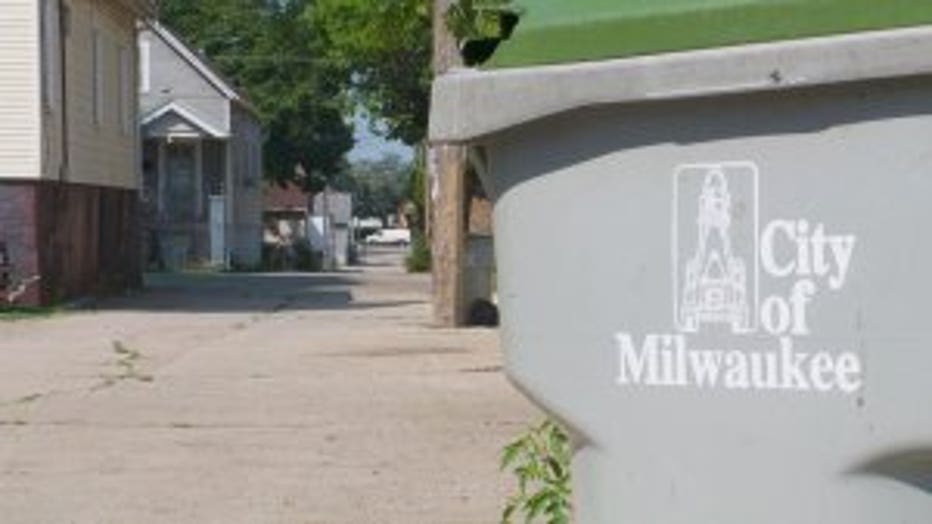 Woman beaten in alley near 8th and Greenfield

There, they found a 36-year-old woman injured -- and the man who may have saved her life.

Some are now calling him a hero.

With his safety in mind, this man did not want to provide his name to FOX6 News.

Without hesitation, he grabbed the first thing he could find and ran into the alley, yelling. 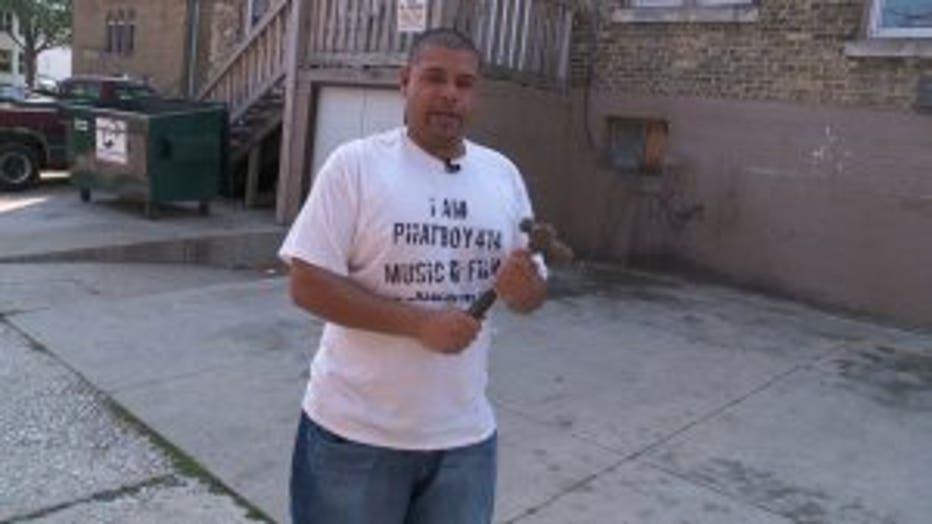 "I just went outside -- bolted -- with my little sledgehammer. When I came out here, she was over here, dripping in blood -- non-stop blood. I thought her face was completely gone," the man said.

This Good Samaritan says his focus was on helping the woman. It barely registered that the man responsible for what had happened to her was still on scene.

The man who helped the woman is a local recording artist, known as "PhatBoy414." He says he's used to attention -- but not the kind of attention he's received after this incident.

The man says he's realized just how dangerous this situation could have been -- especially if the suspect had been armed. 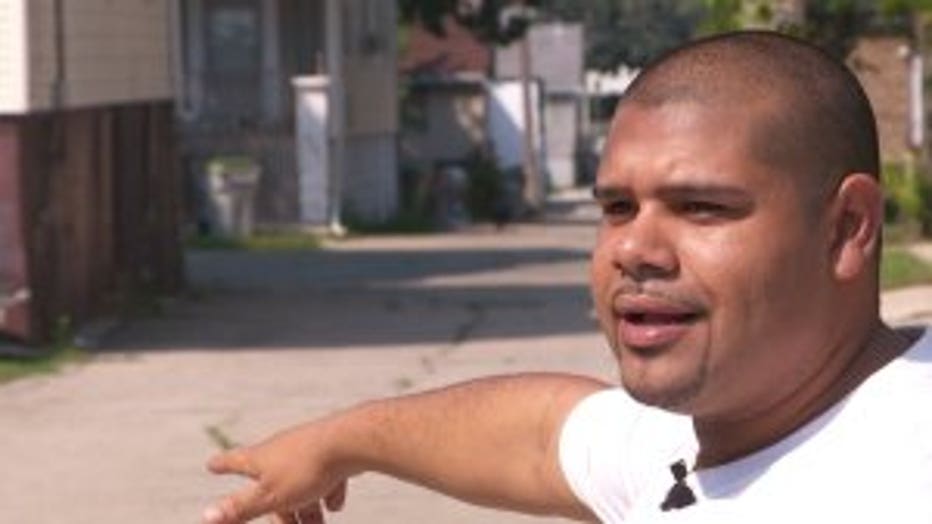 "I completely ignored that. I just thought 'what if it was me? What it was my mother? What if it was anybody?'" the man said.

That's why he says he'd do what he did again in a heartbeat.

Police say they are still looking for the suspect in this case.

We're told the woman was treated on scene for minor injuries.