SHEBOYGAN COUNTY (WITI) -- A Sheboygan man is facing several charges -- accused of trying to drive an electric wheelchair onto I-43. 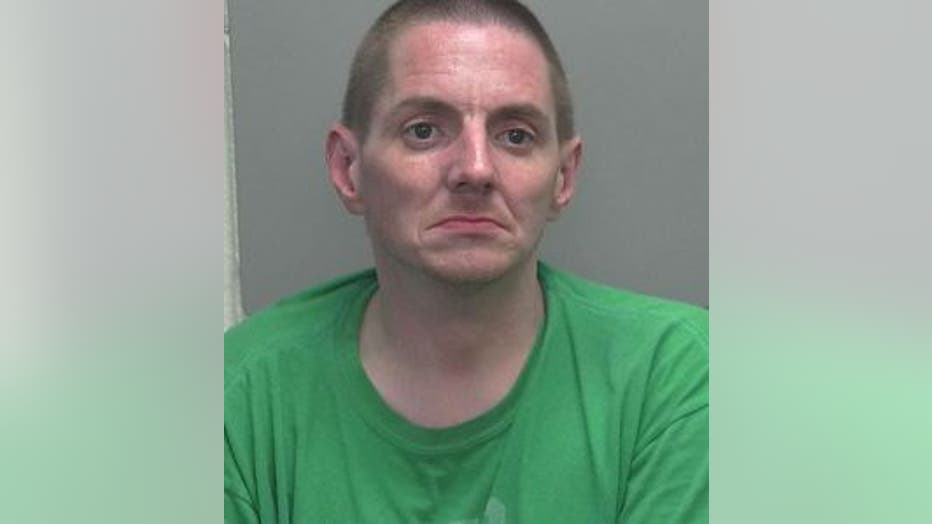 The criminal complaint filed against Sonneman says a Sheboygan County Sheriff's deputy was dispatched to the area of State Highway 42 and County Road J in the Town of Sheboygan for a property damage accident and traffic complaint. The deputy learned of an individual in an electric wheelchair -- fleeing from the scene.

The complaint says the deputy made contact with Sonneman, who was operating his wheelchair in the right lane of the roundabout on State Highway 42, just north of I-43.

The complaint says Sonneman identified himself as Daniel Lammers, and told the deputy his friend was driving at the time of the accident -- and said he had to get to Walmart, so his friend said he could go. The deputy then told Sonneman he was free to leave.

The deputy then reached the scene of the accident, and the complaint says that's when the deputy learned Sonneman was now taking the on-ramp from State Highway 42 to I-43 SB -- sitting in the middle of the ramp in his wheelchair, talking on the telephone.

The complaint says a deputy made contact with Sonneman again -- and he said he was still trying to get to Walmart, but was confused as to how to get there. At this time, another deputy arrived at the accident scene and learned that the female driver had also fled the scene. The complaint says Sonneman identified her by her first name -- refusing to provide any other information. He was issued several citations, and released.

It was shortly after 7:00 p.m. when a deputy was dispatched to the Walmart store in the Town of Sheboygan for an EMS call regarding a man who was having trouble breathing. There, a deputy encountered Sonneman unconscious with a can of Ultra Duster Industrial Strength in his hand, with two other cans on the table.

At the time of this incident occurring on September 9th, Sonneman was out on bond in three separate cases -- and in each case, he had a warrant out for his arrest.