WAUWATOSA -- A man died after he was hit by a train near 72nd and State in Wauwatosa on Tuesday. The victim in the case turns out to be the same man who killed his wife and kids more than 30 years ago.

Investigators say 61-year-old Keith Kalota stood on the train tracks with his arms out as a train slammed into him. He died nearly 32 years to the day that he stabbed his family to death. 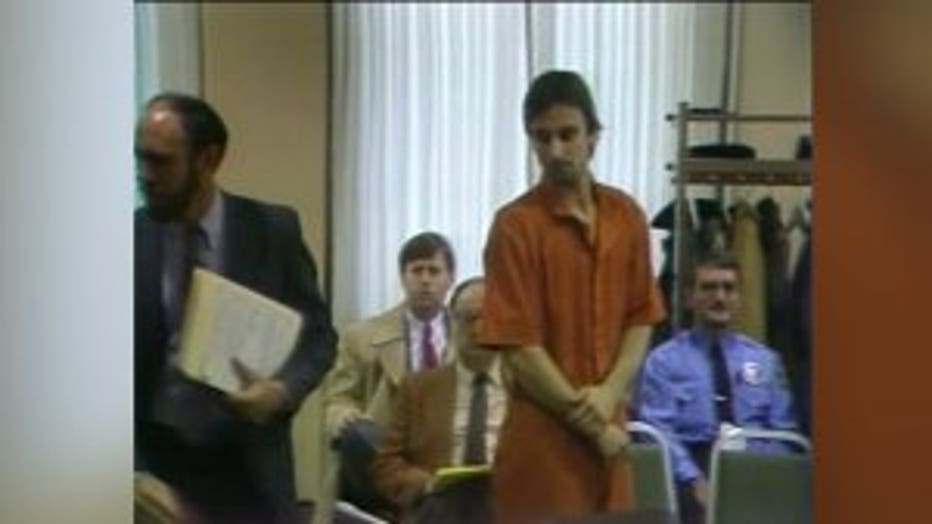 A heinous crime that brought heartache to Milwaukee. Kalota went before a judge in 1987 -- accused of killing his wife and two children. Kalota told investigators that "voices" told him to do it. At the time, he was found not guilty by reason of insanity and placed in a mental health facility.

In 2003, Kalota was released after officials said he was clear of schizophrenic delusions. It's a decision the victims' family did not agree with.

"I'm hoping that my cousin and my two little cousins are haunting (Kalota)," Kelly Marchese, a family member of the victims, said at the time. "I'm hoping, for the rest of his life." 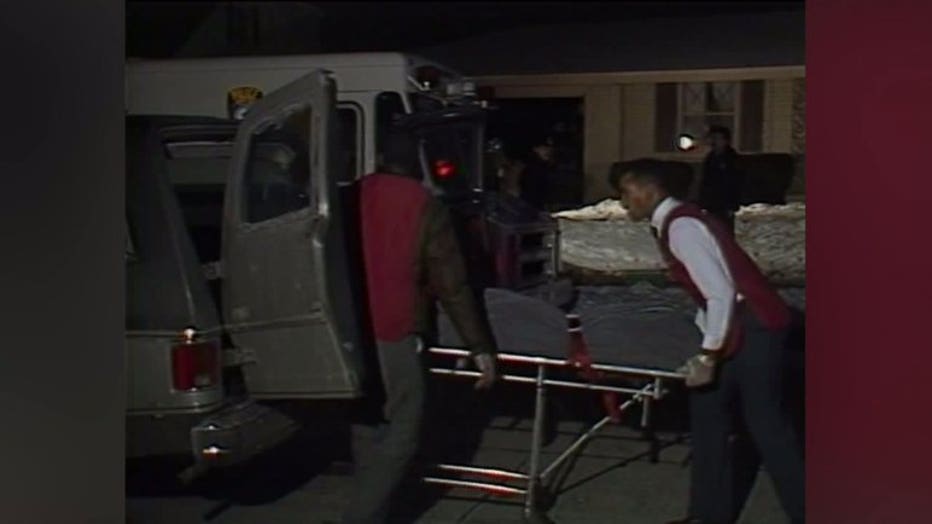 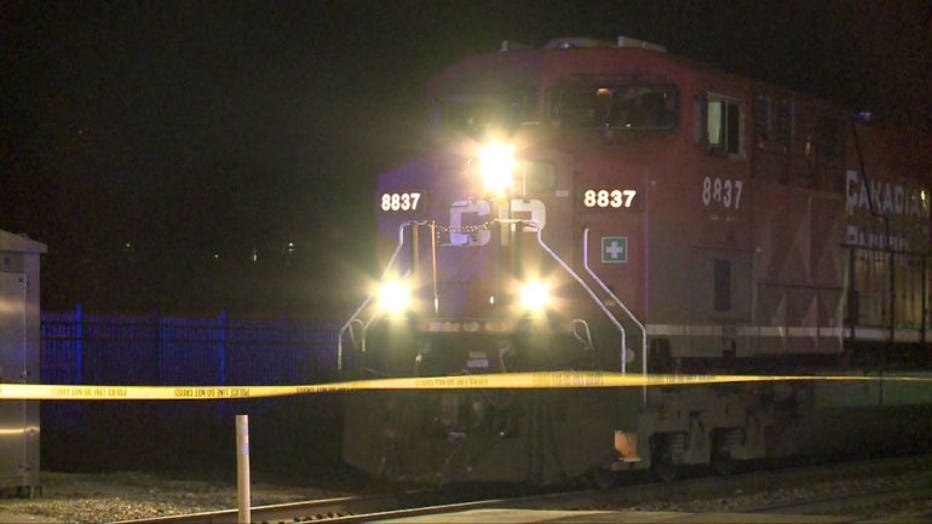 Kalota ended up back in custody for a short time in 2010 after he was accused of slapping a woman. Now, Kalota is once again back in the news.

Tuesday, Jan. 7, investigators say he was struck by a train. According to a report from the Milwaukee County Medical Examiner, he stood: "with his back to the train and put his arms out 'like a plane.'"

He died on the scene. 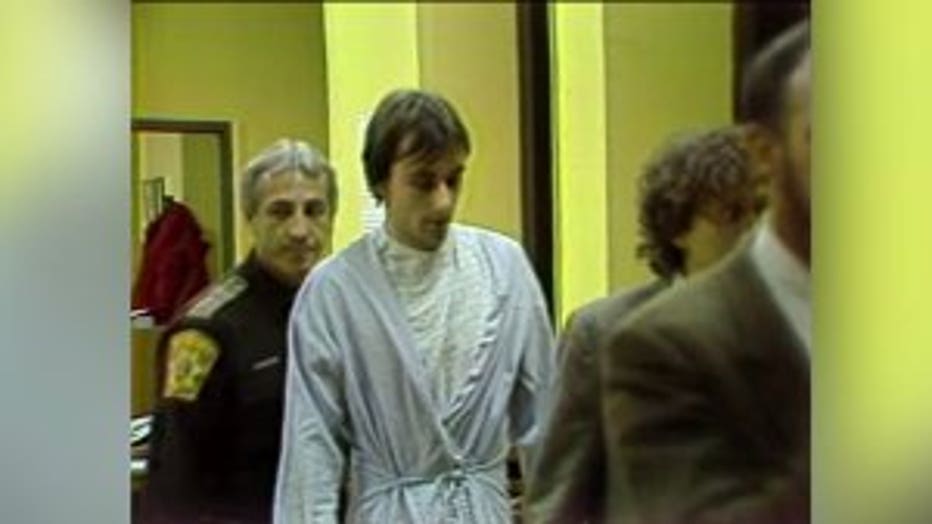 In recent years, Kalota lived a quiet life working as a manager at the Open Door Cafe at the Cathedral of St. John the Evangelist.

A man who made new for a monstrous crime -- has a violent ending to his own life.

A neighbor told FOX6 News that he was completely surprised by what happened -- he's always known Kalota to be a nice person and he had no idea bout his past.