The family of a Milwaukee man shot and killed by police officers is disputing the narrative from the Milwaukee Police Department – and demanding to see video of the shooting.

MILWAUKEE - The family of a 33-year-old Milwaukee man shot and killed by police officers on Thursday, Aug. 26 is disputing the narrative from the Milwaukee Police Department (MPD) – and demanding to see video of the shooting.

MPD officials say they will have a community briefing on this incident. Generally, video and information related to incidents like this are released within 45 days. 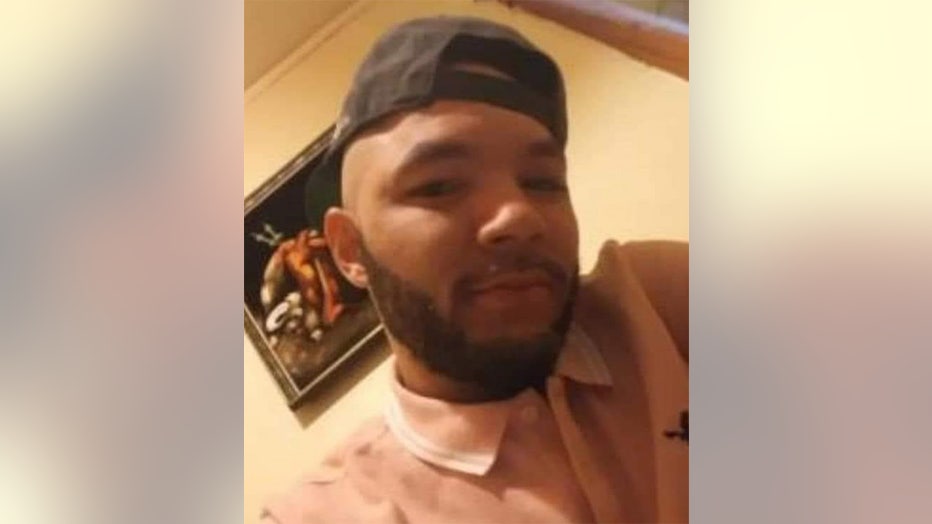 On Friday, the mother of 33-year-old Earl Lawhorn said her son should not have sped off from police, but that he did not deserve to be shot. Jacqueline Ratzel returned to the corner of 40th and Hadley Friday where Lawhorn crashed a car Thursday night after a short police pursuit.

"He should have just pulled over like they said. He didn’t, he was scared," Ratzel said. 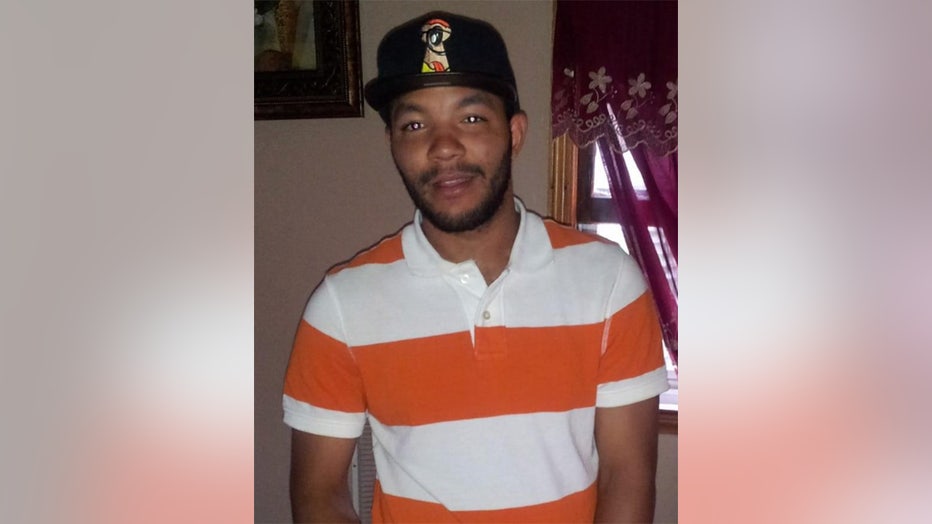 After the crash, police say Lawhorn ran from the vehicle.

"The driver fled on foot, a foot pursuit ensued. The suspect was armed with a handgun and refused to drop the gun after several commands. Two officers discharged their firearms subsequently striking him," said Milwaukee Police Inspector Willie Murphy.

Lawhorn was taken to a hospital where he later died. The Milwaukee Police Department said a firearm was recovered but did not detail where that weapon was located. 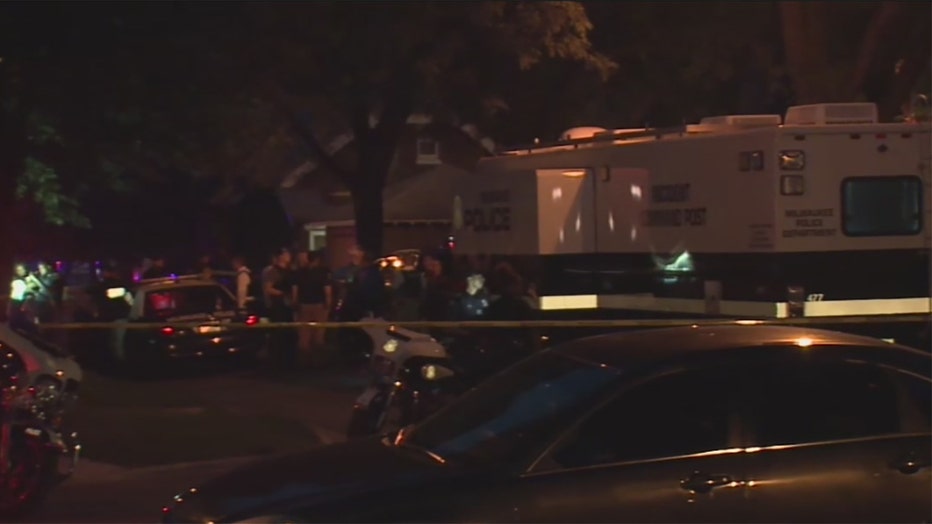 Man fatally shot by police near 41st and Hadley, Milwaukee

"I heard the car turning the first corner because he was on a flat (tire) coming down the block. When he got here, he tried to make the left, but he couldn’t make the left because his right tire is on the flat – so he slides into the fire hydrant – he jumps out and runs through the gangway," said Rodney Blair, who lives near 40th and Hadley.

Blaid said he took video on 41st Street shortly after the shooting.

"I don’t want to see another parent standing where I’m standing at," Ratzel said. "I need some help, I need some questions answered…For me and his children, I need answers."

The two Milwaukee police officers, a 31-year-old and 29-year-old, are both on administrative duty pending the outcome of the investigation.

The investigation is being led by the Waukesha Police Department.

Alex Lasry, a Democratic candidate for U.S. Senate in Wisconsin and son of a co-owner of the Milwaukee Bucks, benefitted from nearly $24,000 in property tax breaks in New York and Wisconsin that are supposed to be applied only to a primary residence.

The Milwaukee County War Memorial Center is hosting a discussion Monday, Aug. 30 called ''We Grieve Together'' for veterans amid chaos in Afghanistan.