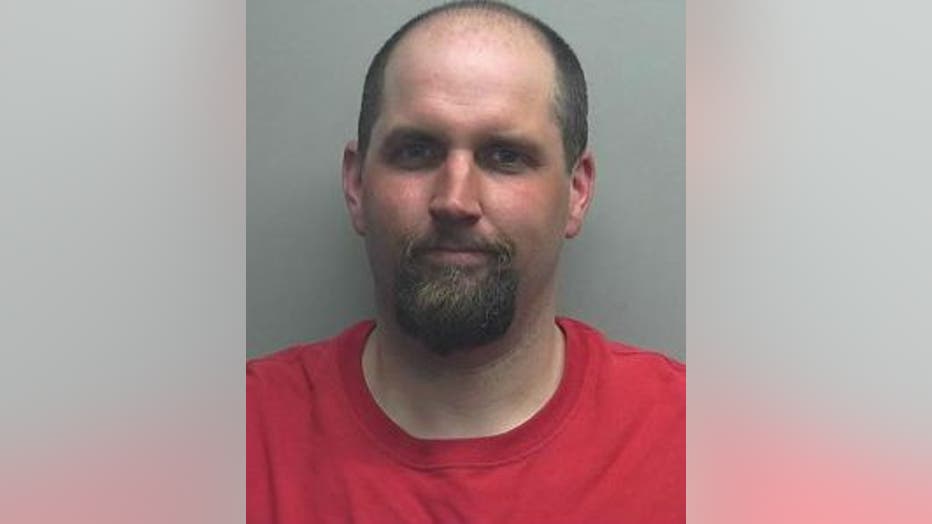 38-year-old Samuel Payne of Waldo faces one count of operating while intoxicated causing injury -- second and subsequent offense, and one count of hit-and-run -- attended vehicle.

The criminal complaint against Payne says officers were dispatched to a hit-and-run incident at State Highway 32 and County Highway A in the Town of Holland on St. Patrick's Day.

There, officials spoke with the victim and a witness. The witness said he was driving southbound on State Highway 32 when he was passed by a white truck with a ladder hanging out of it. The complaint indicates the witness told officials he estimated the truck to be going 80 to 85 miles-per-hour.

The complaint indicates the witness told officials he saw Payne's vehicle strike the victim's vehicle and continue driving -- saying Payne was "all over the road."

Shortly after this incident, police received a complaint about the same suspect vehicle speeding in the city of Sheboygan Falls. The vehicle was located and stopped, and an officer reported Payne was being uncooperative, according to the criminal complaint.

The complaint says officers learned Payne's vehicle was suspected in a gas drive off in Sheboygan Falls.

The complaint says officers noticed Payne's eyes were glassy, his speech was slurred, and officers could detect the odor of intoxicants. Additionally, according to the complaint, Payne was having a difficult time standing.

The complaint says Payne had to be placed in handcuffs because he was being uncooperative.

According to the complaint, Payne performed poorly on field sobriety tests, and a preliminary breath test read .21.

Payne authorized an officer to move his vehicle, and upon entering the vehicle, an officer discovered a 200mL bottle of whiskey. The cap was on the bottle, but it was nearly empty with about one-tenth of the liquid remaining in the bottle. The bottle was easily accessible to the driver -- according to the complaint.

Payne was taken to the hospital for a blood draw.

At the police station, according to the complaint, Payne said he didn't remember hitting another car. He also said several times that "he was stupid, and didn't want to be that guy that injured someone while driving drunk."

Payne has a previous OWI conviction from January of 2009.