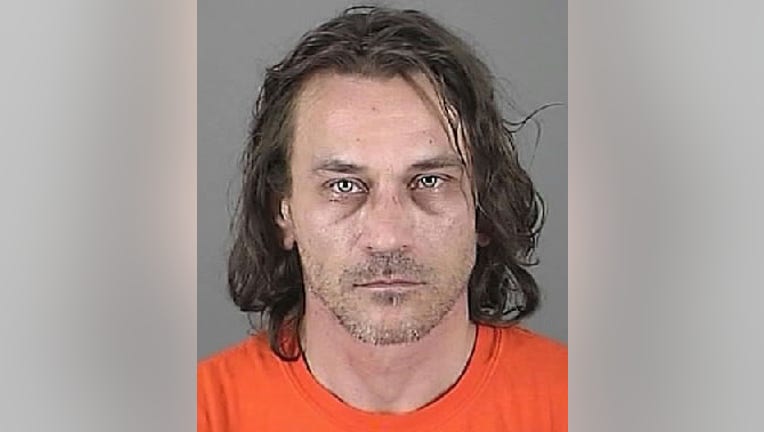 WAUKESHA (WITI) -- A 41-year-old Waukesha man faces charges in connection with an incident during which he is accused of acting disorderly inside a Waukesha restaurant -- allegedly questioning patrons about their feelings on having sexual relations with goats.

41-year-old Shaun Orris of Waukesha faces one count of carrying a concealed weapon and one count of disorderly conduct.

A criminal complaint in the case says officers were dispatched to the Montecito restaurant on West Broadway for a report of a possible disorderly person.

The complaint says there, officials located Orris, whom the restaurant's owner said had been drinking in the bar that night.

The complaint says the restaurant's owner told officials Orris was asking other patrons whether they believed it was their Constitutional right to have sexual relations with a goat.

When officials spoke with Orris outside of the restaurant, the complaint says Orris told them he went back home, took a shower, retrieved a pocket knife, and walked back to the restaurant.

Orris was taken into custody for carrying a concealed weapon.

The complaint says Orris was taken to the hospital for treatment of a cut on his head, and while there, Orris reportedly continued making statements, saying he believed it is a Constitutional right to have sexual relations with a goat.