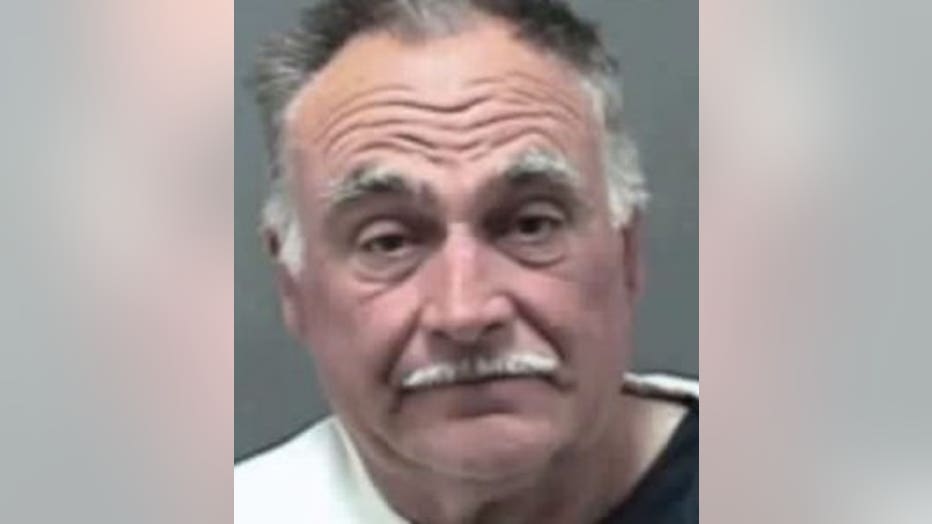 CALEDONIA -- A Caledonia man is accused of 14 felony counts of mistreatment of animals. The details in this case are graphic and disturbing -- so much so that we had to blur some of the crime scene photos.

Neighbors say trash was piled up on the curb at a run-down old farmhouse off a busy 6 Mile Road in Caledonia. Police said a pickup truck was stuck in the mud in the front yard, and the home was recently foreclosed on.

Prosecutors say Robert Esser, 57, kept two kennels outside, stuffed with a total of 14 cats. Each crate is only big enough for a single dog, but police said when they arrived at the home on April 18, most of the animals inside the kennels were barely alive. The responding officer noted even parked 50 feet away, he could "immediately smell cat feces and urine." Some of the cats in the crates were very sick, and others had already died. Officers said bowls for food and water inside the crates were empty. A bag of food appeared to have been left nearby in the snow. 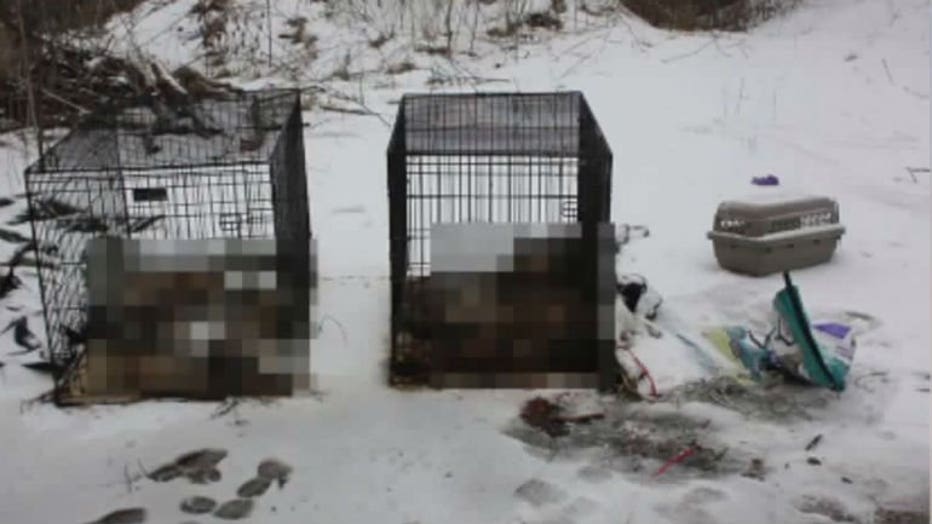 Initially, according to police, the crates were covered with a blanket and jacket. The highest temperature in the days just before the cats were found was 38 degrees, and it rained and snowed during that time.

Before Humane Society officials arrived to help the animals, more died. The last surviving animal had to be euthanized due to its poor condition. 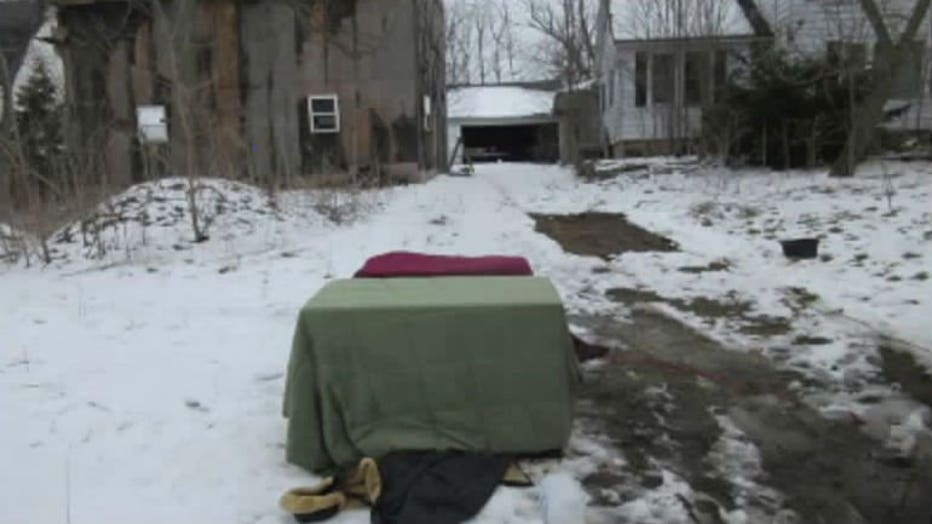 Investigators say Esser called the Humane Society asking to have his cats back, and he indicated he was worried no one was feeding them. He allegedly insisted he only had the cats in the crates for a day-and-a-half.

Police had been called out to the home in the past for previous animal neglect complaints. 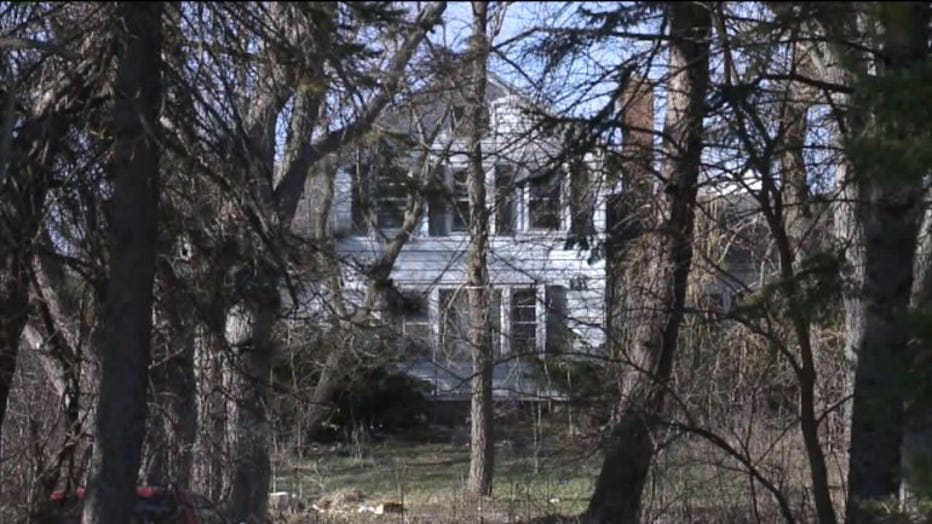 The Humane Society couldn't comment because this is an ongoing investigation -- but officials wanted to remind pet owners that they never turn away an animal that is surrendered to them. 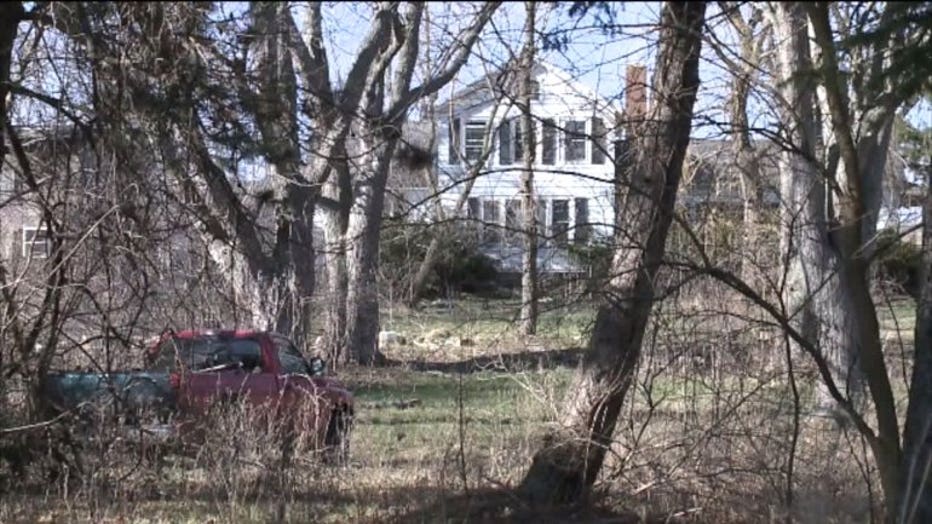 Esser faces 14 counts of mistreatment of animals, causing death -- felony charges. He made his initial appearance in court on April 25. Probable cause was found for further proceedings, and cash bond was set at $2,500. A preliminary hearing was scheduled for May 3.