WHITEWATER -- After multiple hours of searching, Whitewater fire crews were able to find a 19-year-old man who had drowned in Whitewater Lake on Friday, May 25. Officials identified him as Courtland Cornelius of Palatine, Illinois.

According to officials, the Whitewater Fire Department was notified of a possible drowning around 5:30 p.m. 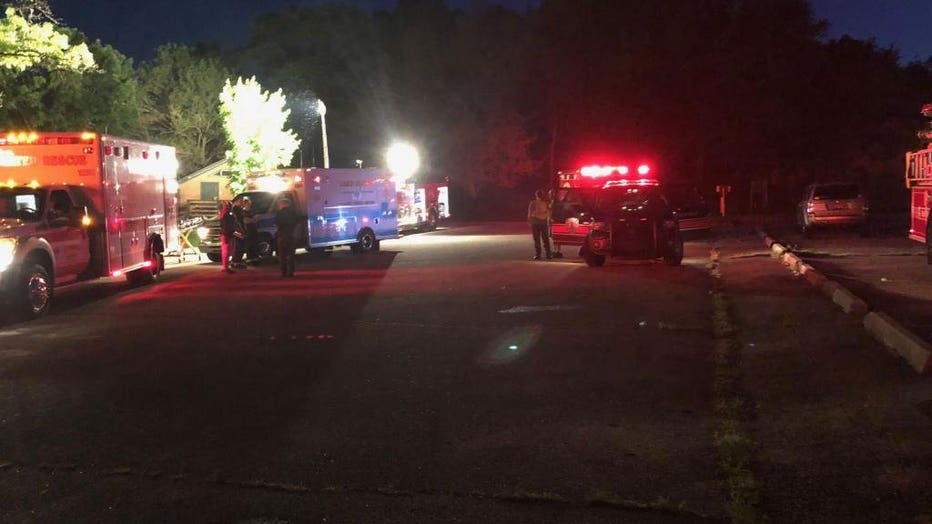 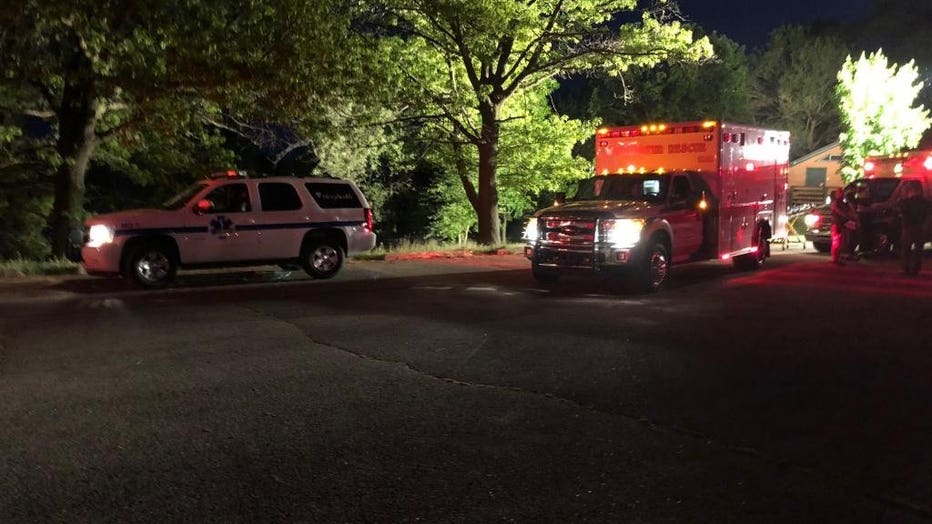 Crews arriving at the scene were told that two people were attempting to retrieve a personal water craft from the lake. During the attempt, Cornelius experienced distress and went under the water. He was not wearing a life vest.

Crews searched the water for over three hours and located Cornelius just after dark. 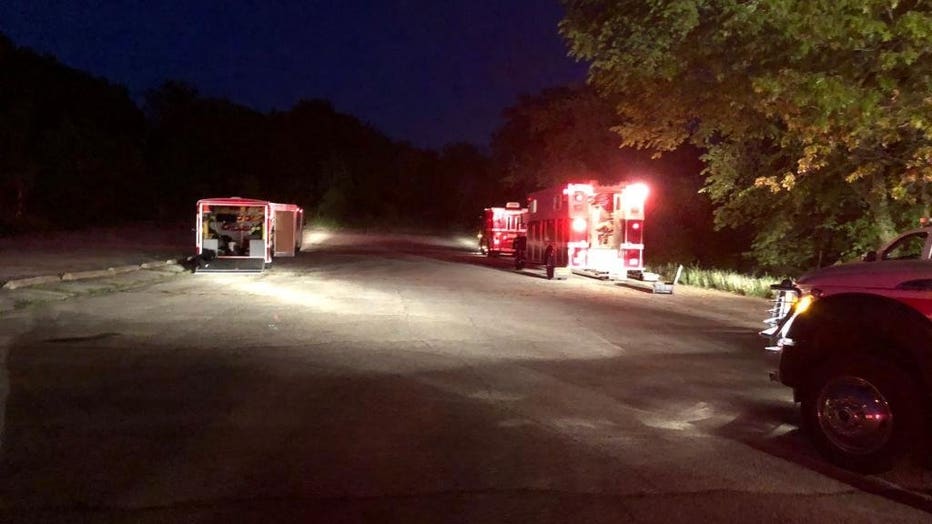 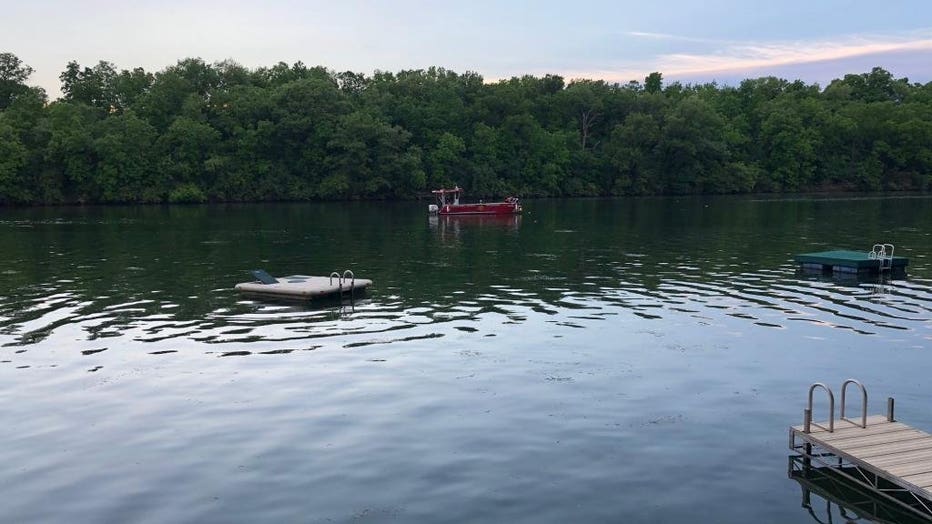 The death investigation is being led by the Walworth County Sheriff's Department.