ROANOKE RAPIDS, N.C. (WNCN) — Roanoke Rapids police have identified a man suspected of dressing up as a clown, darting in and out of traffic, and peeping into windows, according to a press release. 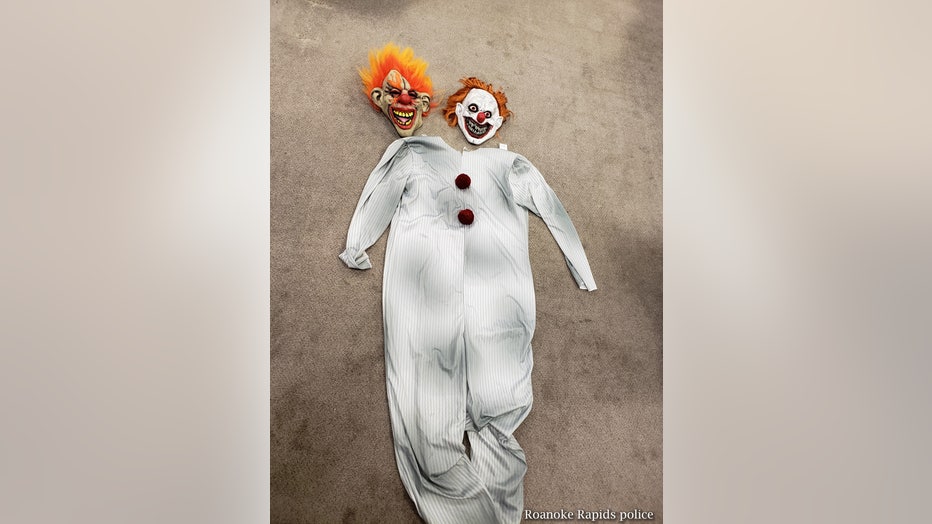 
According to police, around 8:43 p.m. on Sunday, officers were made aware of a man dressed in a clown suit and wearing a mask jumping in and out of traffic and throwing things at vehicles. Police responded to the area of Sam Powell Dairy Road and N.C. Highway 48 but could not find the clown.

Just over 30 minutes later, the same officer who responded to the clown sighting was conducting a traffic stop in the same area when a child ran across the street and told him that a clown was staring at him through a window in his home, police said.

Police responded to the home to check out the second clown report of the night, but were unable to find the man, officials said.

Officers remained in the area but did not see any clowns or hear of any other clown sightings.

Police said Monday morning that they have identified the clown but aren’t sure if any charges will be filed.