MOUNT PLEASANT (WITI) -- A Mount Pleasant man is accused of groping people inside a haunted house. 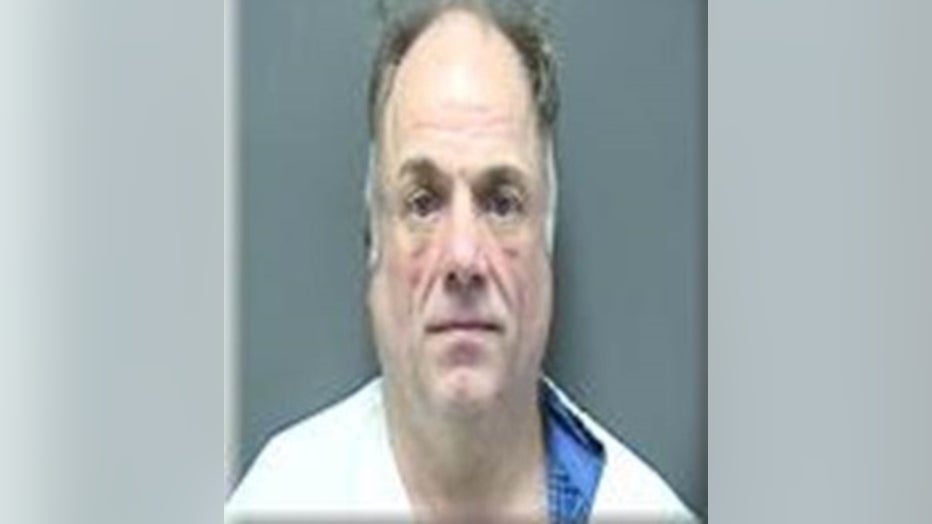 Two men and a woman all reported being groped while inside the haunted house. They told security and identified the man as 51-year-old Daniel Rosmann.

The manager of the haunted house, indicated that he had received numerous complaints from individuals saying they had been approached by a man, and had been inappropriately touched by him.