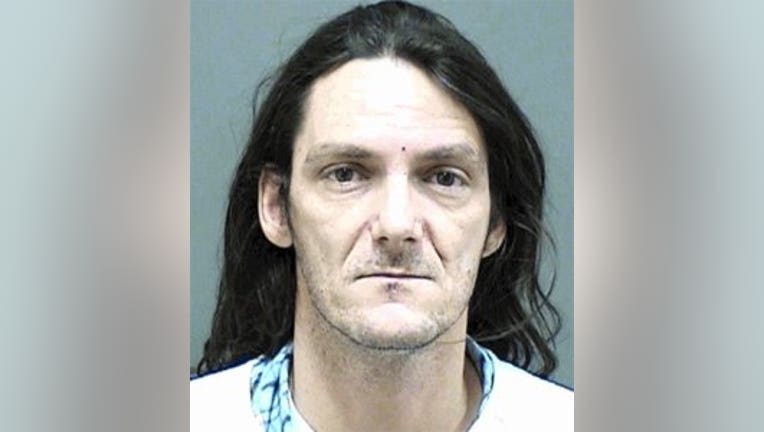 RACINE COUNTY -- A man accused of biting a Racine County Sheriff's Office K-9 during his arrest in March has been sentenced to jail.

Leland O'Malley, 44, of Burlington on Tuesday, June 5 pleaded no contest to one count of shove/strike police/fire animals and one count of resisting or obstructing an officer.

A disorderly conduct charge was dismissed as a result of the plea deal.

O'Malley was then sentenced to serve 90 days in jail, with credit for 77 days time served.

This case was filed in March of 2018 out of Racine County.

He has a status conference set for June 18 in that case. 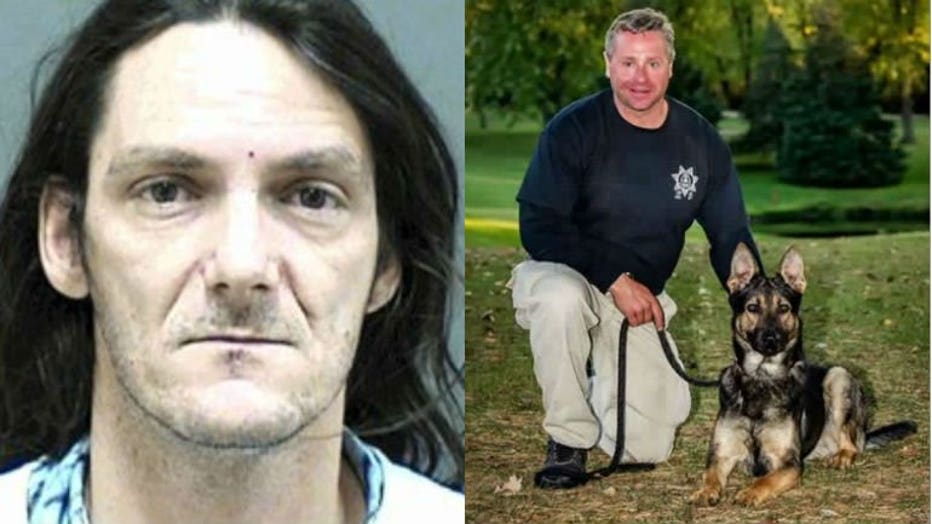 In the Racine County case, officials said shortly before midnight on March 21, deputies responded to a man outside of a Town of Dover house. The caller said the man, later identified as O'Malley, would not leave and appeared to be intoxicated. O'Malley was walking around the house banging on windows and doors yelling that he wanted to be let into the house to sleep.

"It appeared to me he was not in the right state of mind," said Racine County Sheriff Christopher Schmaling.

Deputy David Fisher with his K-9 partner "Murphy," saw O'Malley pounding a window. The deputy ordered him to step out. O'Malley refused. The complaint says O'Malley also refused to "removed his hand from his pocket." 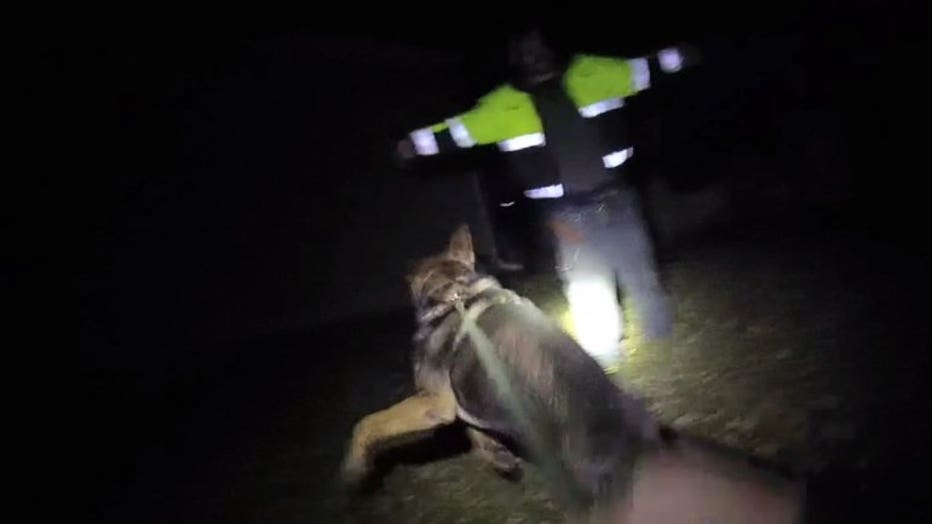 "You can see on this video, he was clearly told this was going to happen. But he kept -- kept advancing," Schmaling said.

Under the threat of the K-9 being released on him, O'Malley stepped forward, but then began to increase his speed toward the officer -- ignoring his command to "stay back."

Believing O'Malley was going to assault him, Deputy Fisher released Murphy, who "took hold of the defendant's arm." O'Malley "wrapped his arm around the K-9's head" and appeared to "attempt to bite the K-9," twice. 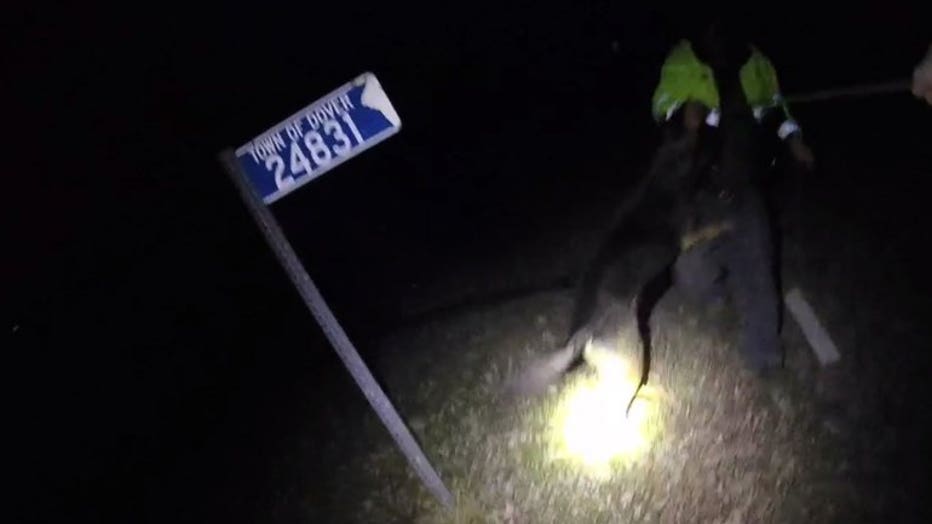 Deputy Fisher yelled, "Stop fighting my dog!" O'Malley complied and the K-9 was removed from the bite.

Murphy was not injured in the incident. Sheriff Schmaling said he reacted exactly as he was trained to do.

"So here's the bright side. I don't have a deputy sheriff that's injured or killed. The dog is not injured. So this is a win-win," Schmaling said. "The suspect, we did not have to use another level of force to overcome his resistance."