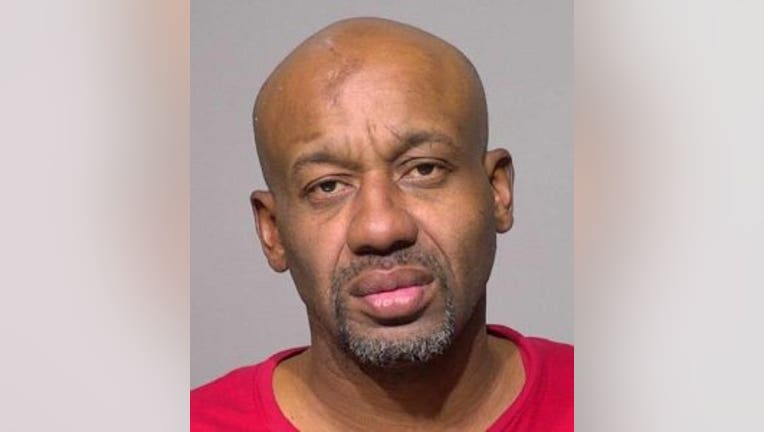 MILWAUKEE -- Derrick Smith, 48, has been charged with robbing a bank near 37th and Villard in December. Authorities also say he has a criminal history.

According to a criminal complaint, a man -- later identified as Smith -- approached a teller's window at the bank on Dec. 23, 2019. The teller told police that Smith handed over a note that said: "Give me everything, no trackers, nobody gets HURT." After taking the money, Smith continued to stand at the teller's window, prompting the teller to ask Smith: "What now?" Smith continued to stand there, silently, until the teller returned the note. Smith then took the note and walked out of the bank -- the teller then pulled the alarm. According to the teller, Smith kept his hands in his pockets the entire time; for that reason, the teller felt threatened, believing Smith was possibly armed. 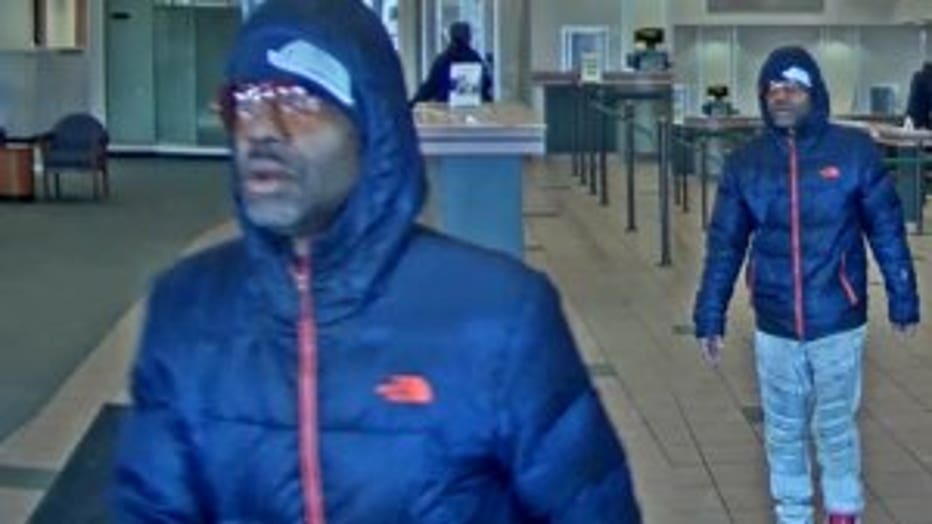 Police released images of Smith, captured on bank surveillance cameras, which led to a tip that he often hung out at a gas station near Hampton and Green Bay. As the investigation continued, an officer spotted a man -- who fit Smith's description -- walking near 19th and Hampton, roughly two blocks from the gas station, who and was wearing a pair of distinct shoes that he was seen wearing during the robbery. There, Smith was stopped and arrested for possession of drug paraphernalia.

Once in police custody, police went to Smith's listed address where the homeowner was shown a surveillance photo of the suspect. The homeowner, according to the complaint, responded to authorities without hesitation: "Without a doubt, that is 100% Derrick (Smith)."

The complaint also states that Smith was convicted of retail theft and bail jumping in May 2019.