MILWAUKEE -- Christopher Stokes made his initial appearance in court Friday, May 1. He was charged with five counts of first-degree intentional homicide, use of a dangerous weapon on Thursday, April 30.

Stokes was wheeled into the virtual courtroom Friday where his attorney told the court commissioner via teleconference that the defendant has competency issues. 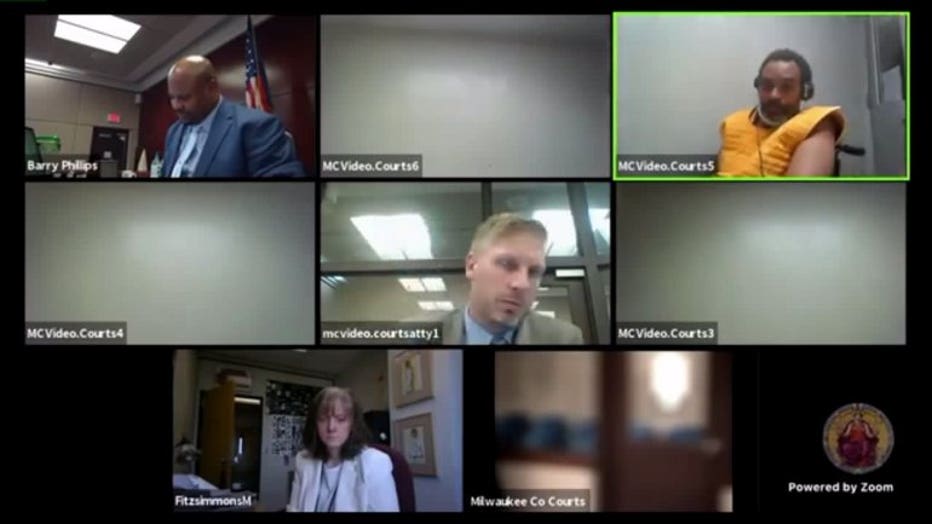 Stokes was charged with five counts of first-degree intentional homicide, use of a dangerous weapon, along with one count of possession of a firearm by a person convicted of a felony in connection with the fatal shooting of five people near 12th Street and Locust Street Monday, April 27. 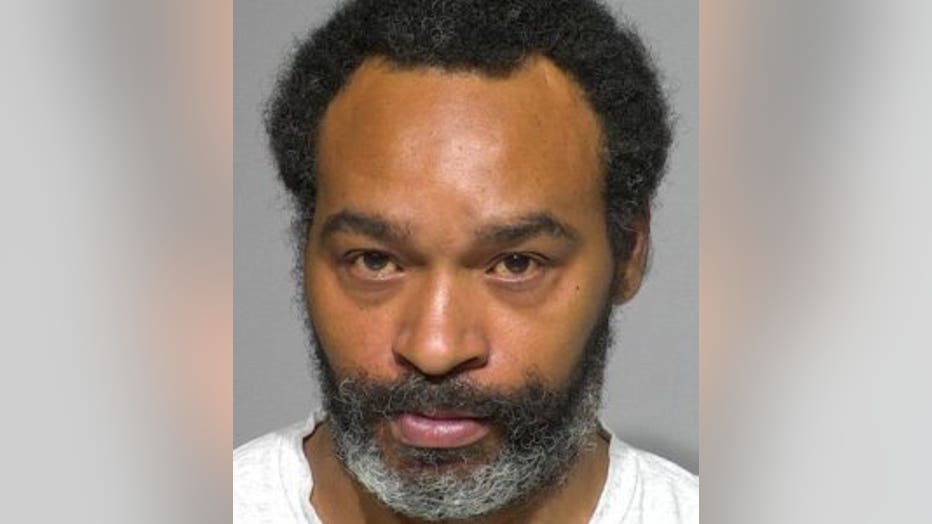 Prosecutors said two 911 calls came in Monday morning from Stokes, who said "Um, I just massacred my whole family. The gun is still upstairs with the bodies," and "I just killed my whole family with my Mossberg."

The two calls came in at 10:38 a.m. and 10:44 a.m., according to the criminal complaint. Prosecutors said Stokes identified himself by name, and said he was sitting outside the house on the steps. That's where officers found him when they responded. An officer asked Stokes if he heard any shots, to which he responded, "Yeah, I didn't hear them. I did them," the complaint said.

The Milwaukee Police Department released the identities of the victims Tuesday. Christopher Stokes sister on Thursday, April 30 offered details on how the victims were related to Stokes: