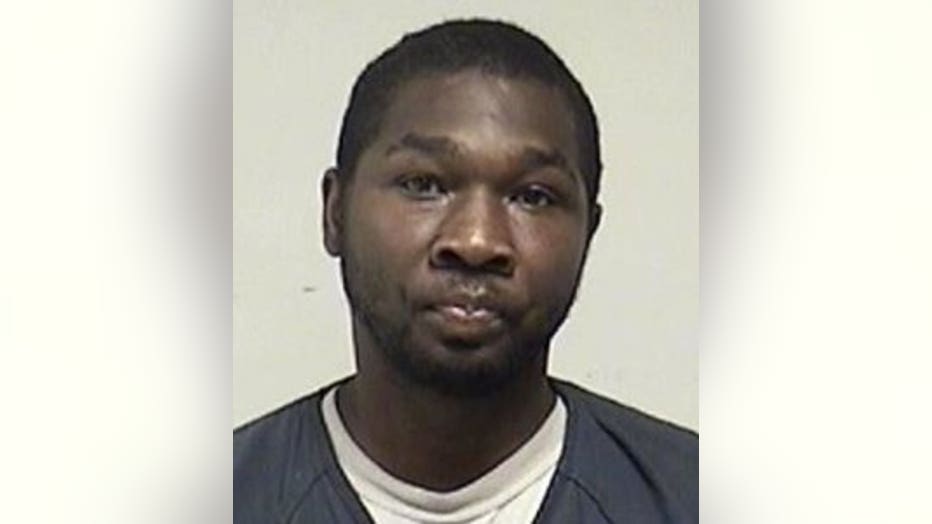 KENOSHA -- A 36-year-old Kenosha man has been charged in connection with the death of his 2-month-old daughter who,  investigators believe, was abandoned in a field. Officials say Hezile Frison had a telling web search history including, "What type of wild animals are found in Kenosha," and "What is the only way a parent can not go to jail if a baby dies."

Frison was charged with the following on Friday, Aug. 30:

According to a criminal complaint, on Aug. 14, Kenosha police took a report of a missing child. Officials were told by Frison's relative he and his girlfriend, Monica Adams -- who is also charged in the case -- had a daughter named Jalisa Adams-Frison, who was born on May 16. 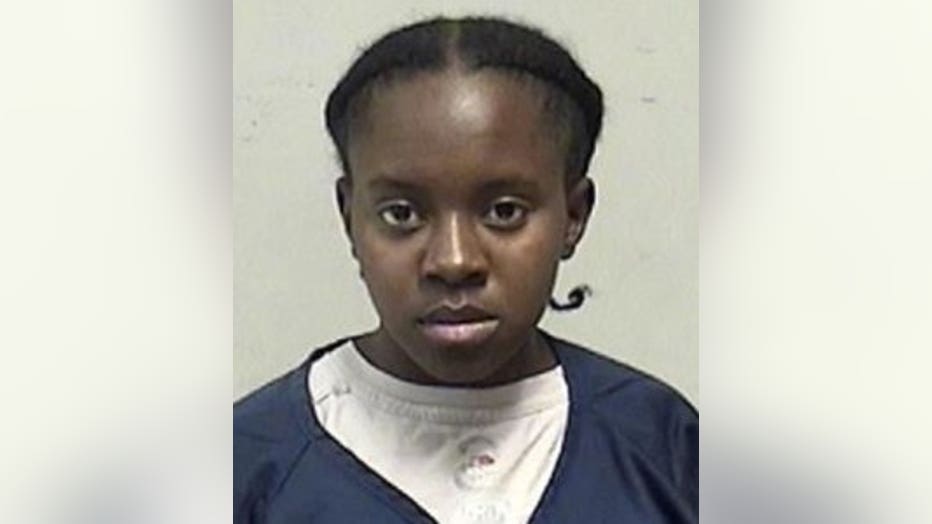 Adams, 21, of Kenosha, was charged Aug. 19 with the following in this case:

Frison's relative told investigators Frison and Adams were homeless so she allowed them to stay with her at a home near 45th Street and 37th Avenue in Kenosha. The relative stated Frison and Adams avoided her a lot, and she was the primary caregiver of the child; bathing, clothing and feeding her. Frison's relative said it appeared Adams "didn't have an emotional connection with Jalisa, and didn't interact with her much." 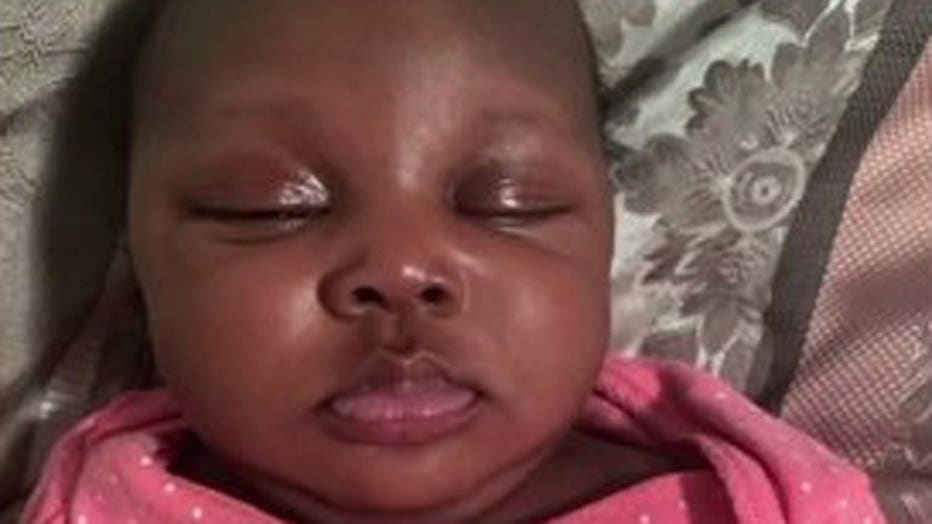 On July 28, Frison's relative said she woke up from a nap and learned Frison and Adams had left and taken the baby. She told investigators calls to them went straight to voicemail. According to the criminal complaint, when Frison's relative finally made contact with the couple, they gave "several different stories for their and Jalisa's location." Three hours later, Frison and Adams returned to the Kenosha home without the child.

Investigators say Frison's relative reluctantly let the pair back into the Kenosha home and after more conversation, believed Adams' mother had the child and was caring for her. However as time passed, Frison's relative "slowly began to have a feeling that something wasn't right."

On Aug. 14, the criminal complaint says Frison's relative became "extremely concerned that something was wrong with Jalisa." The relative was able to get Frison and Adams into a vehicle with the belief they were going to visit the child, but really they were headed to the Kenosha Police Department. When they arrived at the police station, Frison's relative "demanded to be told immediately" what happened to the baby.

Frison and Adams then fled the area, but were apprehended by police a short time later.

When investigators spoke with Frison, the criminal complaint says he was "argumentative" during questioning. He did not admit to any wrongdoing.

Investigators searched Frison's phone and found text messages between the couple. In one exchange, Adams mentioned to Frison that she "cannot stop crying." Frison, according to investigators, also had a telling list of web searches:

Upon questioning Frison about his search history, he continued to maintain Jalisa was "fine" and was with Adams' parents. However, as time went on, Frison "became emotional" and later admitted to knowing where her body was. 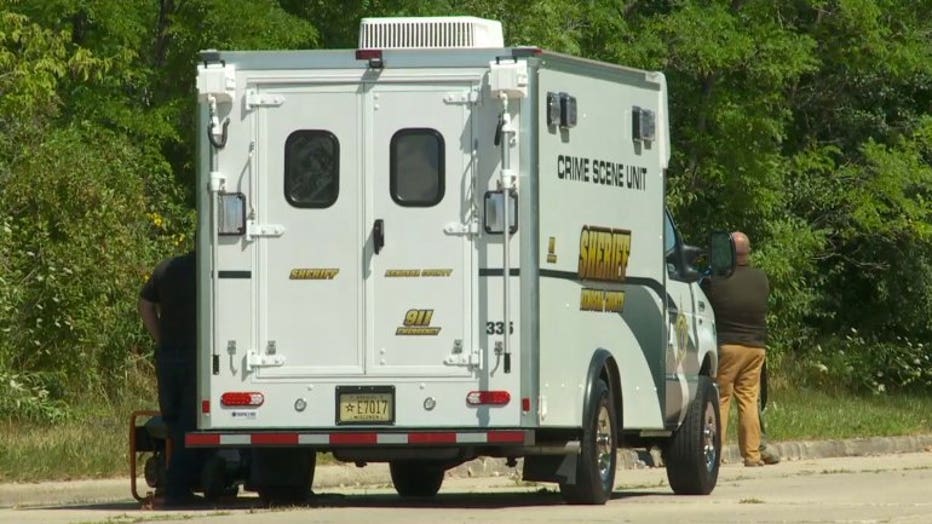 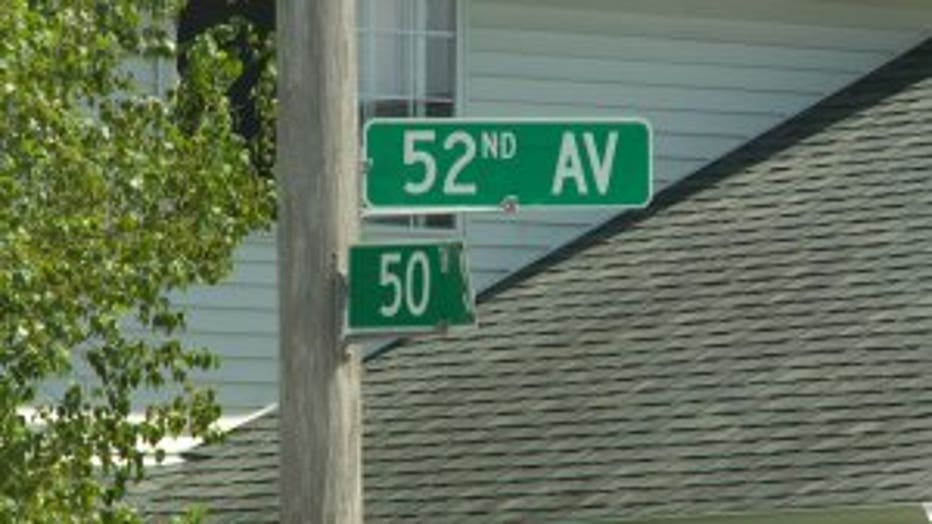 Authorities questioned Adams, who claimed multiple times Jalisa was in the care of her parents. According to the criminal complaint, Adams later admitted Jalisa had died in the basement; claiming first she died due to Frison while she was in the shower, then later stating they were both in bed with the child and it was a co-sleeping death.

Adams told investigators they placed Jalisa's body in a blue drawstring bag before leaving her in a wooded lot in Kenosha.

Frison gave investigators the location of Jalisa's body, and officials found the bag the little girl was left in near 50th Street and 52nd Avenue. Her remains were missing but authorities said it's enough evidence to charge the two.

An initial court appearance for Frison was scheduled for Sept. 4.

Cash bond was set at $100,000 as Adams made her initial appearance in court, and an arraignment was scheduled for Sept. 24.