A man is charged in connection to a bar fight with an off-duty Milwaukee police officer at Revel Bar in the city's Bay View neighborhood on March 6.

MILWAUKEE - A man is charged in connection to a bar fight with an off-duty Milwaukee police officer at Revel Bar in the city's Bay View neighborhood.

The accused is Terrance Walker, 36, of Milwaukee. He is charged with one count of substantial battery.

According to a criminal complaint, Walker was the security guard at Revel Bar on Sunday, March 6 when the off-duty officer allegedly became upset when someone bought his fiancé a drink. The bartender and Walker asked the man to leave.

The off-duty officer said Walker approached him, grabbed him and slammed him to the ground. He recalls Walker being on top of him and being hit once and nothing after that, the complaint states. 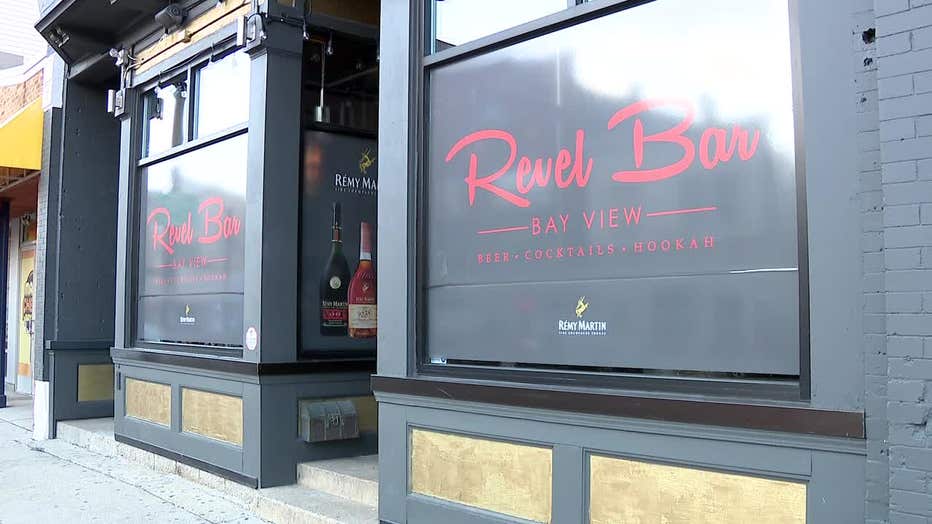 "He continues wailing on the face, the head of the identified victim," Prosecutor Karine O'Byrne said.

Bar patrons and employees were seen in the video trying to pull Walker off the off-duty officer, according to the complaint.

The off-duty officer sustained a broken nose and facial bones, and underwent surgery. The injuries may provide a basis for an amended charge of aggravated battery, per the complaint.

"We’re still at a horrible place where this victim has undergone surgery, may need more surgery and has the risk of losing his eyesight," said O'Byrne, "just an atrocious beating."

There is no mention of an interview with Walker or any witnesses in the complaint. FOX6 News reached out to several employees and knock on the door of Walker's listed address; nobody answered. 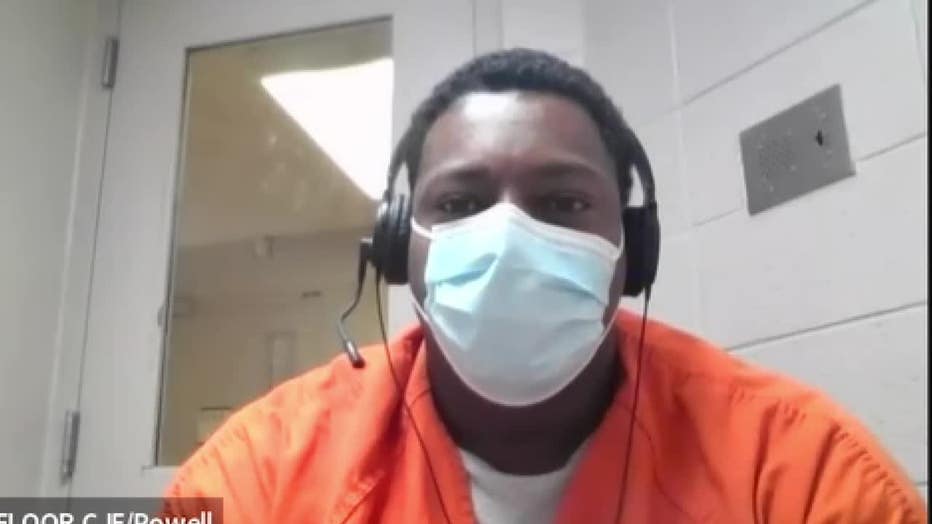 Walker's attorney said he has yet to see the video himself, but that there is another side to the story.

"This happened over the course of his employment. According to him, he was defending himself," said Defense Attorney Michael Cerniglia.

Walker made his initial appearance in court Friday, March 11. He was released on a $5,000 signature bond – meaning he will be required to pay if he does not show up for court. He is due back on March 31 for a preliminary hearing.

He was ordered not to have any contact with the officer or Revel Bar.

If convicted, Walker could be fined more than $10,000 and be sentenced to three-and-a-half years in jail.

The Milwaukee Police Department (MPD) released on Friday, March 11 information and video regarding an officer-involved shooting that occurred on Thursday, Jan. 27 on N. 21st Street and W. St. Paul Avenue.