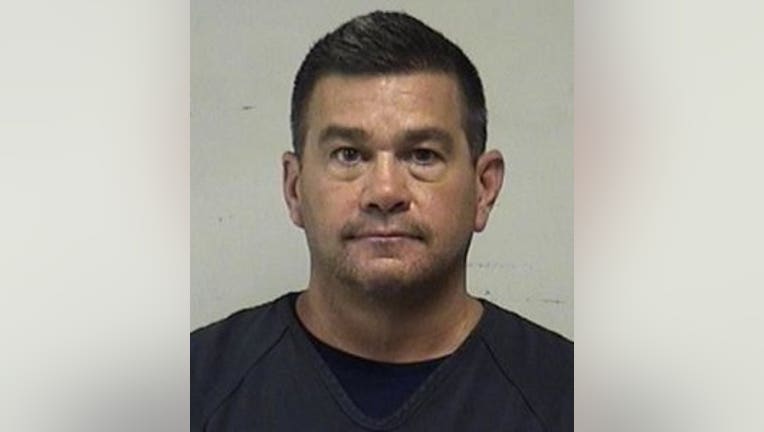 KENOSHA -- Charges have been filed against the man who punched a police sergeant at the Back the Blue rally in Kenosha on June 27.

Lance Hoff, 52, was at the rally in support of law enforcement when he became a part of a confrontation with protesters calling for change. According to the complaint, the confrontation became disorderly and started to break out in a physical fight.

A police sergeant in plainclothes, wearing his Kenosha Police Department badge around his neck and his gun in his holster on his waist, was dispatched to a corner of Civic Center Park for a report of a fight. The sergeant said he attempted to put himself between the two groups to diffuse the situation and asked Hoff to step off a sign he was standing on in an effort to give it back to the protester.

According to the complaint, Hoff then punched the sergeant in the side of the head causing him to be stunned and further exasperated the disturbance at the scene.

Hoff was immediately taken into custody. According to the complaint, Hoff repeatedly apologized saying he would "never hit a cop" and that "I'm on your side."

Hoff is charged with one felony count of battery to a law enforcement officer and one count of disorderly conduct.

If convicted, Hoff could face up to six years in prison.