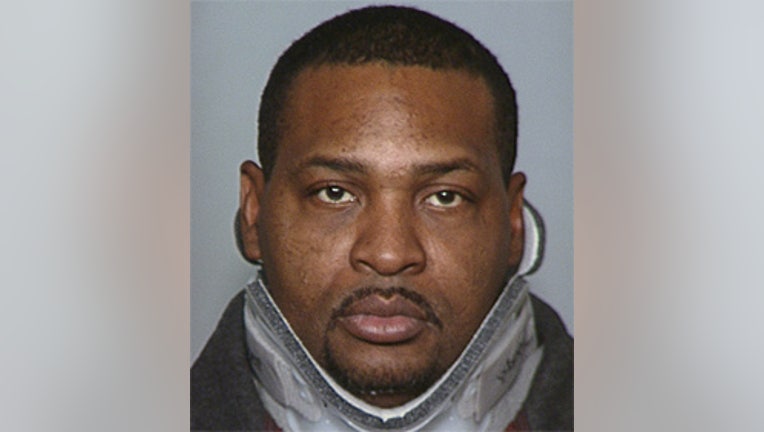 MILWAUKEE (WITI) -- A 44-year-old Milwaukee man has been charged following a traffic accident that involved a well-known radio personality, Steve “The Homer” True.

Robert Harris is facing one count of operating under the influence of a controlled substance, causing injury, following the November 13th crash that occurred near W. Hampton and W. Fond du Lac.

Police say 59-year-old True was headed eastbound on Hampton when he was struck by a car driven by Harris.

Witnesses say the crash happened when Harris failed to stop for a red traffic signal. 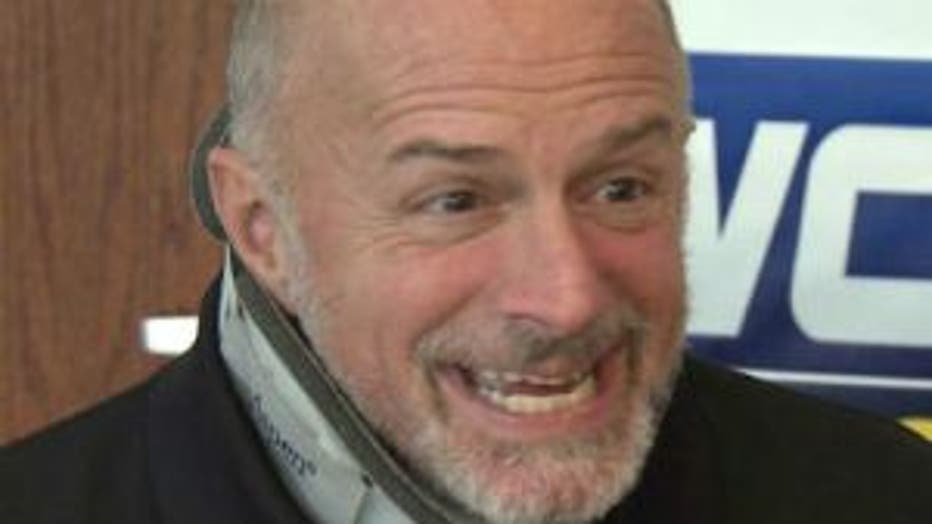