TOWN OF MERTON (WITI) -- 31-year-old Michael Freiburger of Colgate has been charged in connection with a fatal crash in the Town of Merton that occurred on Friday, November 22nd. 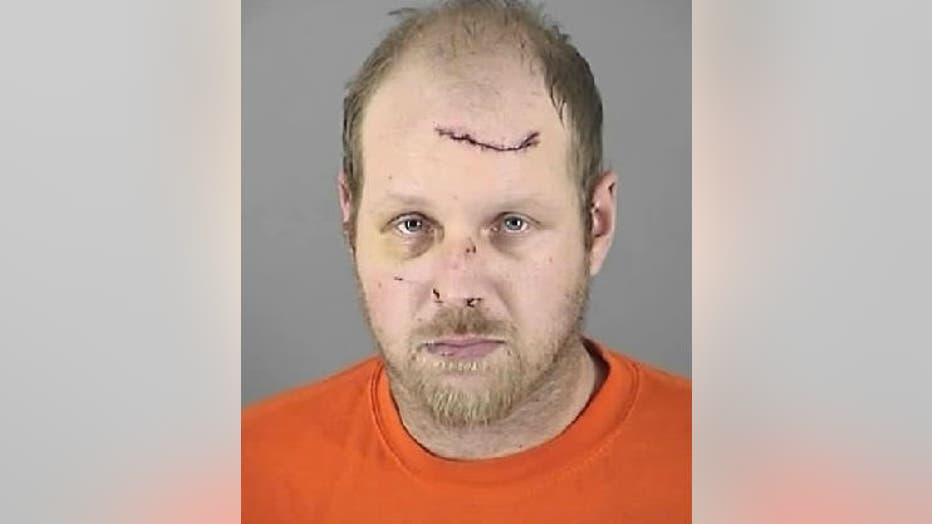 Freiburger faces one count of homicide by intoxicated use of a vehicle while having prior intoxicant-related conviction/revocation and one count of OWI (third offense).

A criminal complaint in the case says deputies were dispatched to the area of Center Oak Road at Dobbertin Road in the Town of Merton around 2:00 a.m. on November 22nd, regarding a vehicle containing two individuals that had struck a tree.

Rodeghier was found to have no pulse, and CPR was initiated. Rodeghier was taken to the hospital, where he was pronounced dead around 3:00 a.m.

The complaint says Freiburger had to be removed from the vehicle by officials, as the driver's side door was jammed shut as a result of the crash.

The complaint indicates the vehicle driven by Freiburger likely struck a tree at a high rate of speed, as the tree was completely sheered off of the trunk with the only thing holding the tree up being the vehicle.

The complaint says Freiburger was taken to the hospital, and it was observed that he had glassy eyes and had a strong odor of consumed intoxicants coming from his person. A blood sample was taken.

When Freiburger was advised he was being placed under arrest for Homicide by Intoxicated Use of a Vehicle, when he said "Just kill me now," according to the criminal complaint.

The complaint says there were lengthy skid marks on the roadway and it appeared Freiburger's vehicle was southbound on Center Oak Road at a high rate of speed and it went through the curve without negotiating it whatsoever, and drove directly into the tree.

The complaint says the car struck the tree on the front passenger side, causing the vehicle to rotate clockwise into a second tree, which collided with the rear driver's side door.

The witness told officials he was invited to Rodeghier's residence for an after bar, and agreed, and followed the red Neon to the after bar location.

The witness told officials he observed the red Neon traveling in excess of 55 miles-per-hour on Center Oak.

A passenger in the witness' vehicle apparently got out of the vehicle after they observed the red Neon crash, and told the witness that everyone appeared to be okay, and that there didn't appear to be any injuries -- so the witness vehicle took off.

When speaking with officials, Freiburger told them that prior to the crash, he had been in an altercation with an unknown number of subjects, during which he received physical injuries to his face. When medical personnel tried to question him further, he said none of them understood what he was trying to explain, and said he was not physically forced off the roadway, according to the complaint.

Freiburger was previously convicted of OWI in December of 2003 and January of 2006.