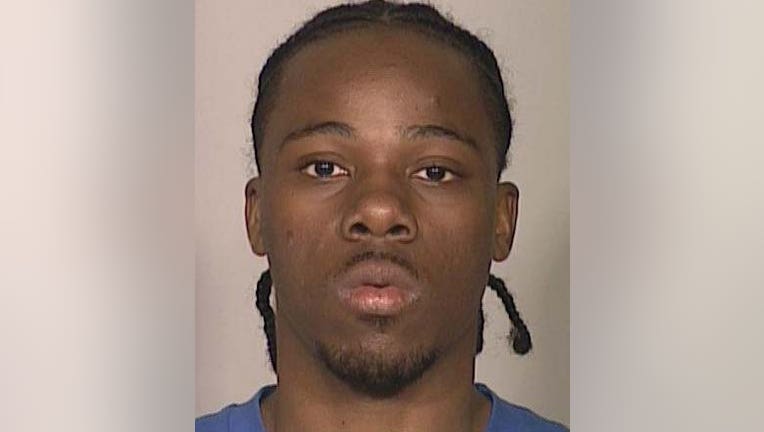 MILWAUKEE (WITI) --23-year-old Lloyd Jones of Milwaukee is facing one count of felony murder and one count of intentionally giving a dangerous weapon to a person under the age of 18 (causing death). This, after he allegedly provided a 16-year-old male with the weapon used to shoot and kill 20-year-old Samuel Bussanich.

Samuel Bussanich was shot and killed near 23rd and Fond Du Lac Avenue Tuesday night, May 7th during a drug transaction.

According to the criminal complaint, Bussanich, along with two other passengers, were waiting for narcotics near 23rd and Fond Du Lac Avenue when a 16-year-old black male approached their vehicle demanding "everything they had."

During the attempted robbery, the complaint indicates Bussanich began to drive away. At that time, the suspect began firing the weapon -- shooting at the doors of the car eight to 10 times.

There was other trauma located on the victim, which was determined to be caused by the motor vehicle accident that occurred as a result of the victim receiving these gunshot wounds.

According to the Medical Examiner, the victim died as a result of these gunshot wounds and the death was ruled a homicide.