Child accidentally shot himself; man charged in his death

MILWAUKEE - A relative of the young boy who police say accidentally shot and killed himself over the weekend now charged with reckless homicide in the 3-year-old’s death.

Devon Armour, 26, of Menasha, charged Wednesday, May 12 with second-degree reckless homicide, felony firearm possession, and two counts of felony bail jumping. Armour has prior felony convictions, was prohibited from possessing a weapon, and was out on a $10,000 signature bond in a Waukesha County armed robbery case at the time of the shooting.

The 3-year-old, C’ire Walker, was at an aunt’s house near 32nd and Michigan Avenue on May 8 when an uncle and a cousin, Armour, arrived at the home shortly before 10 p.m. The two men were in town to attend a funeral earlier in the day and drove to the house to visit with family. 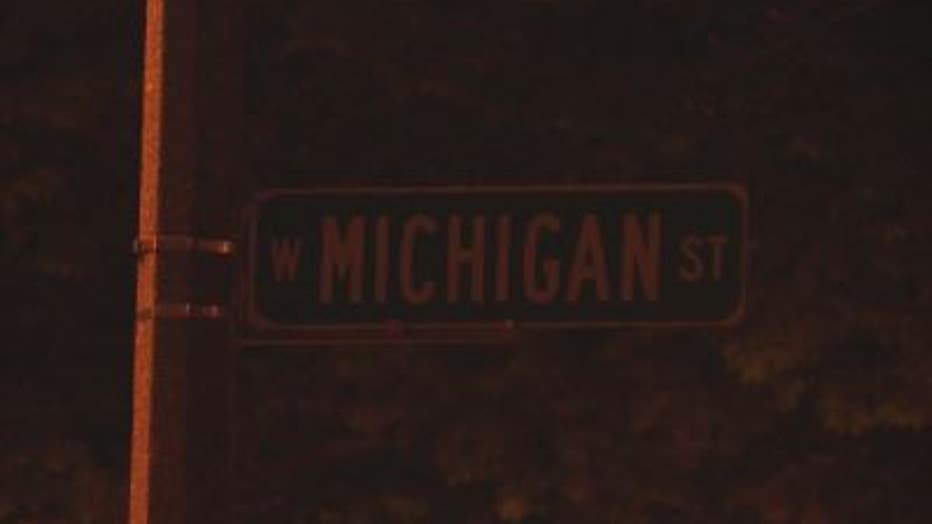 According to the criminal complaint, C’ire and his 12-year-old brother were making egg sandwiches in the kitchen with their mother, Armour’s cousin; C’ire was seated at the table. The boy's mother said she went outside to throw away some trash when she heard a bang. When she went back inside the house, the other man – her brother – stopped her from entering the kitchen as he didn’t want her to see what happened, according to court filings. The woman then said she saw Armour run out of the kitchen and took off from the home.

Responding police officers started performing CPR until firefighters arrived and took over. However, C’ire was pronounced dead at the scene.

Walker’s 12-year-old brother told police he was cooking at the stove when he saw his brother, C’ire, reach for something on the kitchen table, heard a bang, and saw his brother fall to the floor.

The young boy’s uncle said he was in the bathroom when the gunshot went off, according to the criminal complaint, and when he went into the kitchen he saw Armour "holding his head in his hands" saying, "(Expletive), what do I do?"

The uncle of the boys, who had arrived with Armour, told police he later realized that Armour had driven off in his car. While being interviewed by police the man’s mother called him asking what happened as Armour had called her saying he was "sorry" and that he’s "wanted for murder."

A 14-year-old boy in the home at the time of the shooting told police after hearing the gunshot – which caused him to duck as he thought it came from outside – others in the home began screaming. When he ran into the kitchen, he saw his young cousin’s body on the floor with a handgun beside him. In an interview with police, the young teenager became emotional and blamed himself for not watching out for the little boy.

During an interview with police, Armour initially denied owning or bringing a gun to the home. However, Armour later admitted to purchasing the gun, a Ruger EC9s 9mm semi-automatic handgun, with a laser sight four days prior to the shooting. Court filings say Armour drove off in his relative’s car and put the gun in the trunk, where it was later recovered by police.

Armour – then 18-years-old -- was charged in 2012 with robbery with use of force out of Milwaukee County. He entered a guilty plea, according to online court records, and the court stayed a six-year prison sentence of three years initial confinement and three years extended supervision to three years probation.

However, his probation would be revoked the following year. A little more than a year after he was sentenced, Armour was charged with robbery by threat of force, pled guilty to that charge in June 2013, and served three years in prison.

While out on extended supervision, Armour allegedly took part in an armed robbery of a Waukesha home in June 2020, according to court filings. He was charged in that case in March of this year and made an initial appearance on April 29. A Waukesha County judge released Armour on a $10,000 signature bond.