MILWAUKEE -- 50-year-old Jose Ferreira Jr., the man charged in the disappearance and death of a seventh-grade girl who went missing back in 1982, entered a plea of not guilty and waived his right to preliminary hearing Tuesday morning, October 27th. 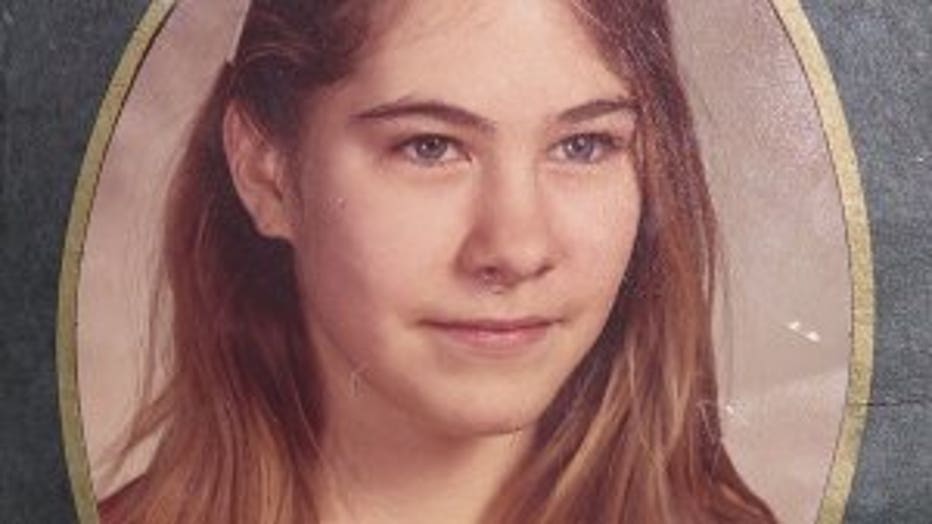 In September 1983, police earthed the body of Carrie Ann Jopek, buried underneath a neighbor's back porch on the city's south side

Jose Ferreira Jr. is charged with second degree murder/felony commission in this case.

Tousignant tells FOX6 News she's disgusted and angered by what she's learned about her daughter's death. 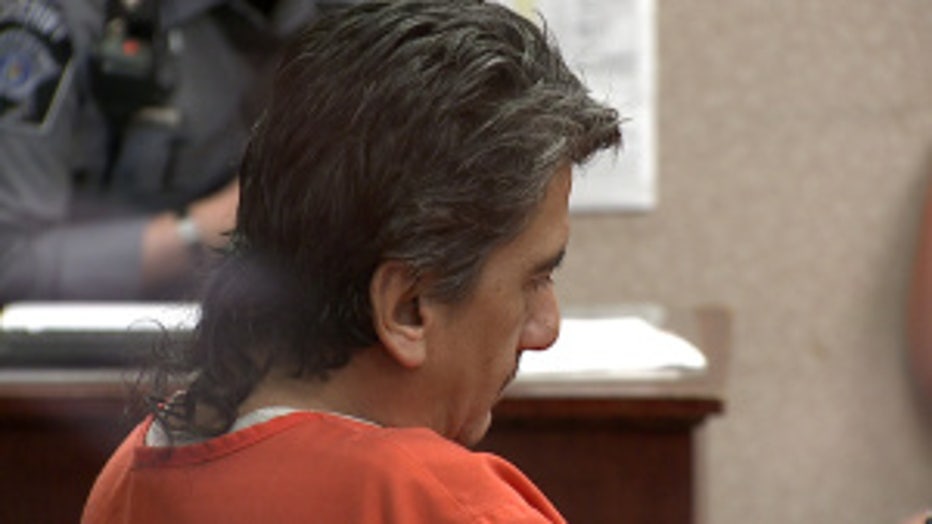 She had second thoughts," Tousignant said. 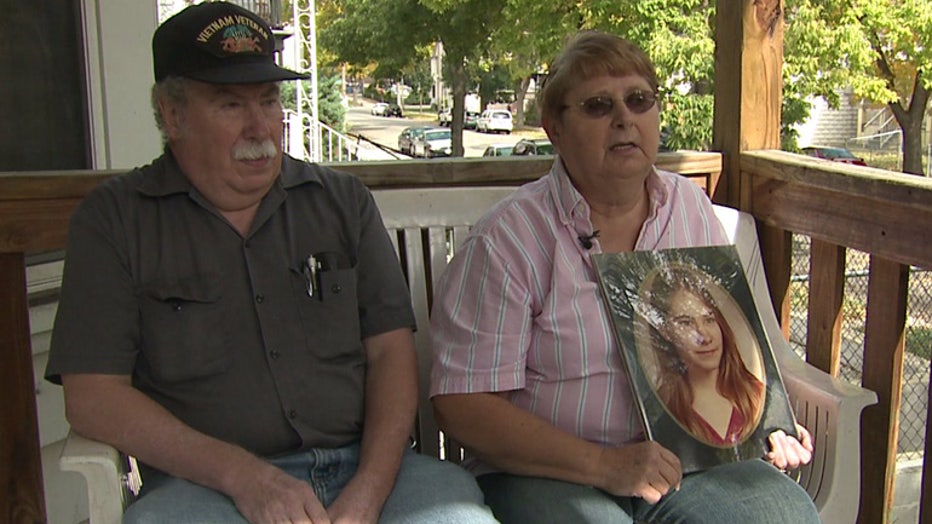 Tousignant is finally getting some answers. Earlier this month, Ferreira fessed up to his wife, who contacted police. 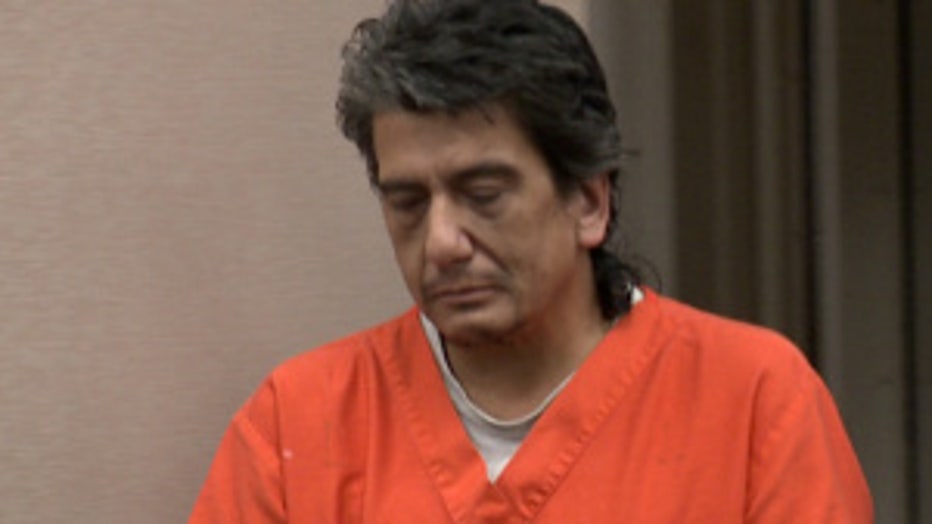 Ferreira is being held on $200,000 cash bond. His next court appearance is scheduled for November 4th.