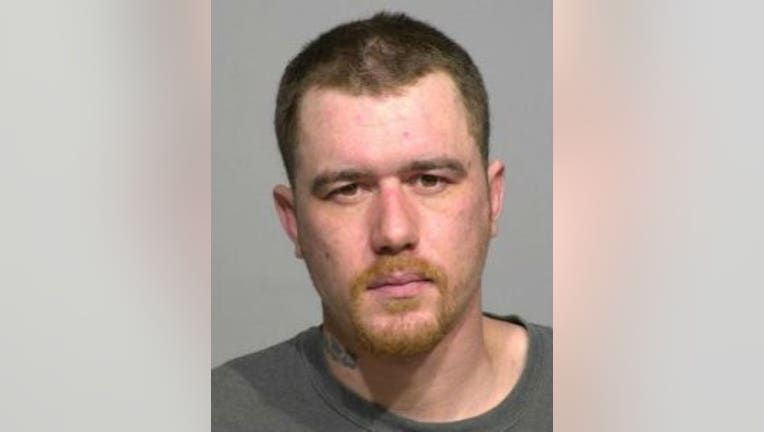 According to the criminal complaint, on Oct. 18, 2018 a West Allis detective was made aware of several Facebook messages sent from Genett to the Milwaukee Police Department Facebook profile private messenger. The dates of the messages ranged from June 29, 2017 through Oct. 4, 2018.

The messages threatened violence toward police officers and their families, according to the complaint.

Genett was located at his residence and taken into custody. After his arrest, Genett stated that the reason he posted the messages was because he was angry. He told officials he felt that there had been multiple incidents of police officers abusing their authority and that caused him to view law enforcement negatively. 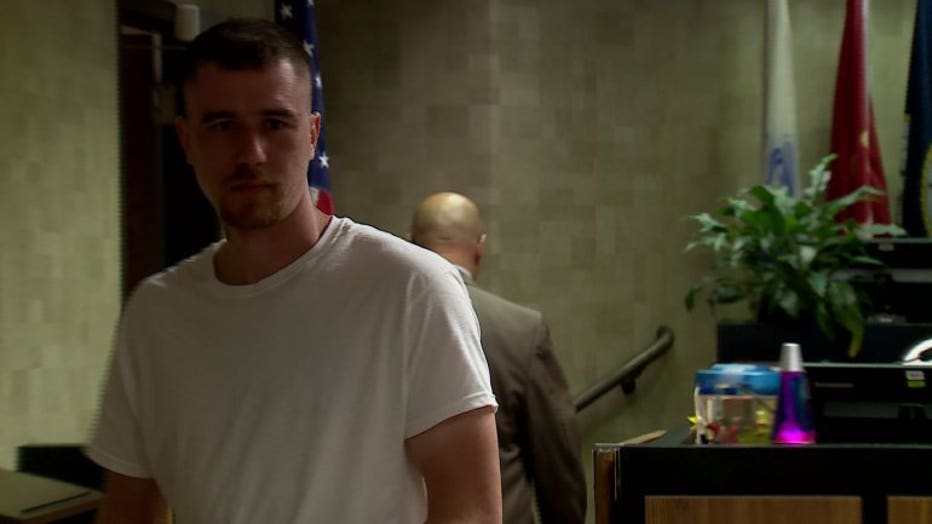 According to the complaint, Genett also stated that he suffers from PTSD from serving in the army and that he self medicates with alcohol.

Genett also told investigators he had no intention of killing anyone and that the only weapon he currently owned was an AR15.